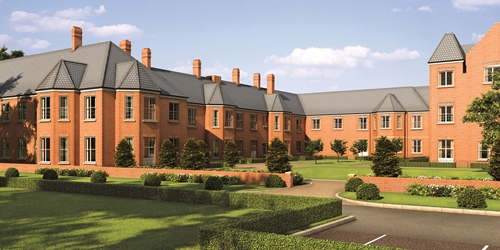 An exciting project to transform the Grade II listed Fair Mile Hospital into flats and houses is well underway in Cholsey, Oxfordshire.

The Fair Mile Hospital was originally opened in 1870 as the County Lunatic Asylum for Berkshire and the main hospital, lodge houses, chapel, and landscaped gardens are listed.

The plans by the landowner Homes and Community Agency (HCA) and developer Thomas Homes will transform the Victorian hospital into 95 residential units, 39 social units, 11 commercial units and three community spaces. In addition, 220 new build units are being built within the grounds by developer Linden Homes, which is part of the Galliford Try Group.

The staged project began at the beginning of 2012 and will continue over the next three to four years.

After extensive consultation with the landscape department, plans were drawn up to reinstate the walls, gardens and airing court, where patients of the former facility would sit. Wherever possible, period features such as windows and internal timber panelling have been kept and refurbished in order to respect the historical importance of the building. 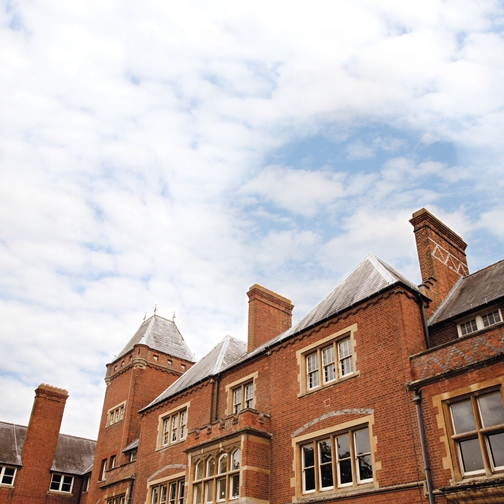 The project is also highly sustainable and the units by Thomas Homes have achieved standards of Eco Homes Very Good and Building for Life Silver.

Paula Foxley, Technical Director of the Thomas Homes part of the project, said:

“It is an extremely interesting project. The former hospital is in a beautiful setting, with landscaping right down to the River Thames. It has also been a challenge: in essence we are trying to convert and upgrade a very old building up to modern standards, which has made the project very unique. 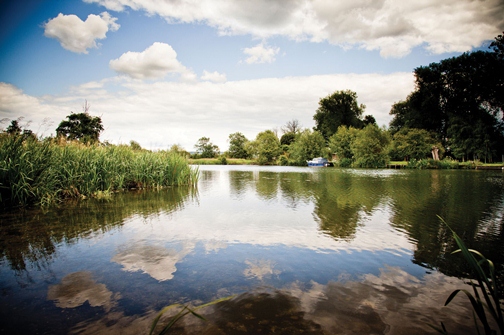 “There has been extensive consultation with the local community throughout the process. The aim of the project is to bring the hospital back into the heart of the community and there are plans for the hall to hold community events, and the possibility of a crèche. There are also plans for commercial development, including cafes and restaurants in the old farm yard area.

“This is not a standalone project, the hospital is an intrinsic part of the village of Cholsey and we aim to bring it back to life.”