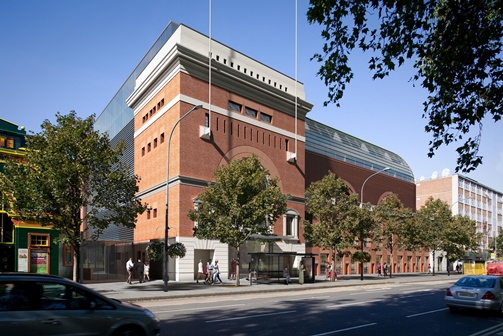 Scheduled to be complete by 2014, work started early last year in converting the historic Pavilion in Shepherds Bush into a luxury hotel.

Receiving Grade Listed status in 1974 the building has gone through a variety of guises since its construction in 1923- having previously been a theatre, cinema and bingo hall.

In 2001 the final number was called and The Pavilion subsequently fell into a state of disuse, until 2006 when planning approval was granted to convert the site into a hotel- no easy task.

Due to the Grade Listing of the building the facade and two sides of the building needed to remain intact whilst the rest of the building was demolished. Downwell Demolition was appointed to the task due to their experienced project management personnel and CSCS, CPCS and CCDO qualified operatives.

“The deconstruction of The Pavilion took eight months mainly due to the sensitive Grade Listed nature of the building and the façade retention works needing to be handled in a sensitive manner. The work was completed on time and to our usual high standards. It is always a pleasure to work alongside Ardmore and we fully expect to continue to develop our working relationship during the course of 2013.” 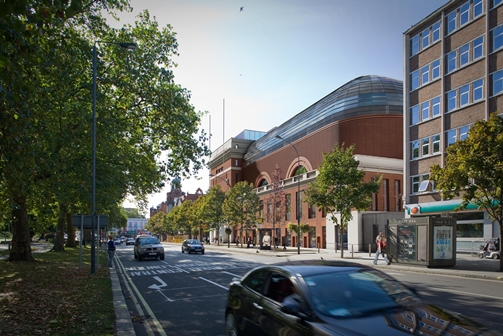 The building was also recently featured by the BBC in a Dan Snow documentary on the history of the railways in London. The programme highlighted the changing face of the capital during their construction and featured Downwell’s work on The Pavilion as an example.

Since demolition work has been progressing well on site and when complete the former Pavilion will be a 319-room luxury hotel, run by Asian firm Dorsett Hospitality International.

The Pavilion, which overlooks Shepherd’s Bush Green, has been empty since 2001 having opened as a cinema in 1923 and later becoming a bingo hall. Developers Chelsfield say the new 11-storey hotel, to be called the Dorsett Regency, will retain the building’s historic facade but will have a new glass roof. 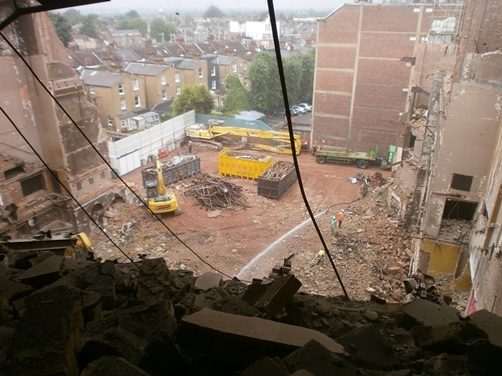 Two restaurants, a bar, conference room, and gym will be built inside while sixty new cycle spaces will be put outside. Dorsett Hospitality International currently owns hotels exclusively in South East Asia, particularly in Hong Kong, and is making its debut in the Western world with the Dorsett Regency in London.

The chain believes there’s a huge market for rooms in Shepherd’s Bush with the imminent transformation of the northern part of Shepherd’s Bush, known as the White City Opportunity Area, which will see an expanded Westfield and a new campus for Imperial College London.

“This hotel will be the first that we’re going to be operating in the West, it’s going to be our flagship hotel in the region and will hopefully allow us to build going forward with other ventures in the area.  We currently have another site prime for development and we are now looking for more.” 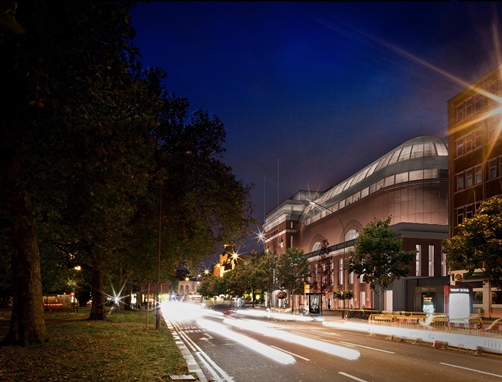 When asked about the current progress of the build, John said:

“We’re currently putting in the ground floor slab in place. The idea behind the build was keep the external facade with a new build behind. This was because the previous use of the building was a theatre and so we had to demolish this to make the space useful. We have however tried to replicate the design as much as possible because of the Grade II Listing.”

After acquiring a nine-storey office building in the City, work began on the development of Dorsett Hospitality International’s second hotel in London.

Located in Aldgate High Street, the Matrix House building – bought out of administration for £14m – will be converted into a 260-bedroom hotel, with the addition of three floors, at a cost of £21m.