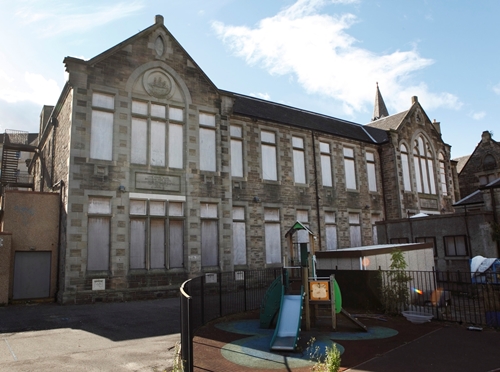 A new school dedicated to keeping Gaelic education alive is currently being built in Edinburgh.

The £3.5 million scheme is currently being conducted on the site of the old Bonnington Primary School in Leith, and will replace the existing Gaelic medium education (GME) Unit based within Tollcross Primary School. Once work is complete on the City of Edinburgh Council led scheme, the new school – which is to be called Taobh na Páirce – will continue to preserve the Gaelic language.

Plans for Taobh na Páirce were given the go ahead in 2011 after public wide consultation. A group involved in the planning of the new school was then set up to steer the course of the project. The group comprises a mix of teachers, officers and parents and they have helped to ensure that the new school sits comfortably within the history of the local area.

The decision to move forward with the dedicated school will see the withdrawal of the current GME Unit at Tollcross Primary School. All pupils will now be offered the choice of a place at either the newly established GME primary school or in Tollcross Primary’s English stream. 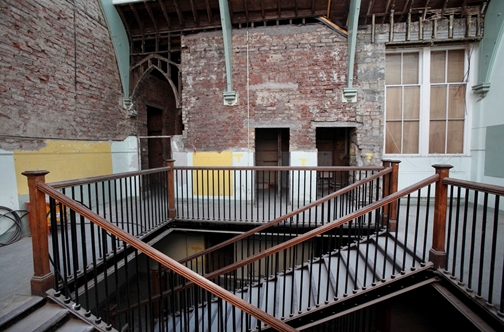 The Scottish Government is providing £1.8 million of capital funding for the project, with a further £100,000 being sourced via additional annual revenue funding. City of Edinburgh Council provided the remainder of the funding, with £1.275 million coming from prudential borrowing.

“The Council’s decision to go ahead with a dedicated primary Gaelic school, has demonstrated our commitment to investing in young people and communities, during this restrictive economic situation.”

In February 2013, Anne MacPhail was appointed as the new Head Teacher for the school.

Anne, who is a lifelong Gaelic speaker, said:

“I am delighted to be appointed to this role. The opening of the new school is a significant commitment to the future of Gaelic language in the city and I look forward to working with our pupils, staff and parents to ensure the school is a success. As well as welcoming the children from the Tollcross unit to Taobh na Páirce, I look forward to opening the doors of the school to our new primary one pupils.” 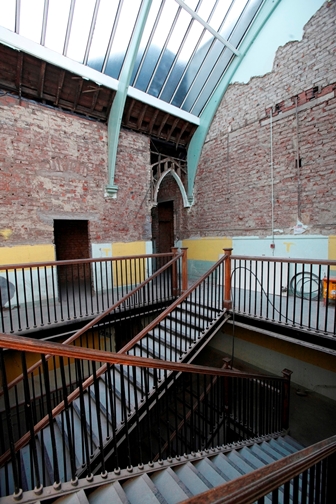 Councillor Deidre Brock, a spokesperson for Gaelic for the Capital Coalition, added:

High quality build and civil engineering construction specialists McLaughlin & Harvey is the main contractor on Taobh na Páirce, whilst City of Edinburgh Council is providing all architectural services. McLaughlin & Harvey has acquired a good reputation in the industry and tackle every job with a ‘hands on’ approach from inception to completion.

The establishment of a dedicated Gaelic school is line with the priorities and aspirations of the Scottish Government’s National Plan for Gaelic and reaffirms the Council’s commitment to the preservation and development of the Gaelic language. The school will offer greater scope for any further growth beyond what was initially projected for both GME and the English stream at Tollcross Primary School.

Taobh na Páirce is currently scheduled to open in August 2013.