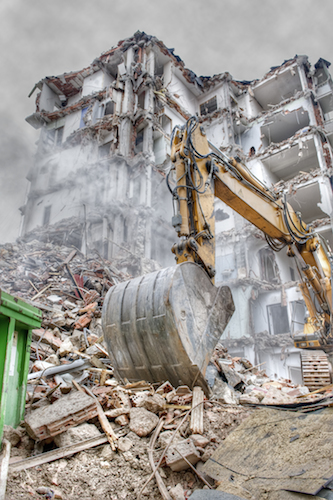 As a national construction and facilities company, VINCI Construction UK – part of the VINCI group – work across a range of sectors, from education, social housing and healthcare to rail, retail and waste treatment. The company has strong working relationships with other VINCI companies and subsidiaries, both globally and in the UK and is able to balance ideas and skills to deliver top-quality work across all sectors.

VINCI Construction UK has an established reputation in the industry for delivering excellent projects to the highest standards of quality. Past projects include the Gatwick South Terminal ITTS refurbishment scheme, the Heathrow Terminal 4 Check-in Extension project, Royal Oldham Hospital and Middlesex University Phase 3.

Another recent project for VINCI Construction UK was the construction of a £3 million Macmillan Cancer Centre which was built in Stevenage. The project – which was handed over to East & North Hertfordshire NHS Trust in June – was built on the existing level three of Lister Hospital and provides twice the capacity for cancer patients than was previously available.

The project was jointly funded by both East and North Hertfordshire NHS Trust and Macmillan Cancer Support and has been a fantastic project for VINCI Construction UK.

“Every life has been or will be touched by cancer, and this new facility is an essential boost to current levels of care for those receiving treatment in the area. Project success and completing the scheme to a deadline is mainly attributed to the strong working relationship we continue to develop with the Trust and also Macmillan.”

Moving forward VINCI Construction recently announced it was to tackle a £10.6 million contract to revamp part of Queen Elizabeth Hospital in Birmingham. The one year building and refurbishment programme will see part of the hospital transformed into an Institute of Translational Medicine (ITM) which will include a clinical research facility and associated offices.

“We have every confidence that VINCI Construction UK will provide us with a state-of-the-art building whose design sensitively reflects its architectural heritage and transforms that heritage into an iconic centre for translational medicine in Birmingham.”

“By delivering this project, we will not only create a facility to attract businesses that undertake world class research, we are also significantly improving the medical environment and facilities for patients and staff.”