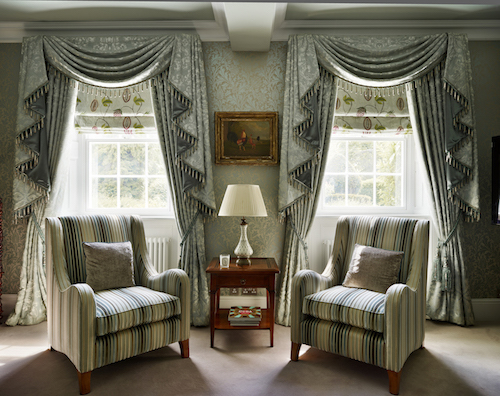 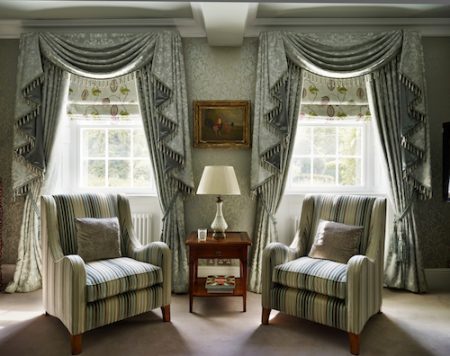 Situated in the market town of Retford in Nottinghamshire, sits a beautiful manor house. The house was originally a Georgian property, but over time was reworked to include significant Victorian extensions.

Earlier this year the manor house underwent a transformation process which saw the dwelling reworked to provide a brand new collection of living spaces. The layout was altered – with the dining room relocated and new bedrooms introduced – and a new garden room extension was incorporated into the property.

Nottinghamshire-based Jamie Hempsall Ltd was instrumental in the redevelopment of the Georgian manor in Retford. The practice was approached by the owners of the manor to alter the layout so that all rooms in the house could be utilised to their fullest.

“The manor house had been a family home to our clients for around 16 years, but they had reached the point where their children had left home and they wanted to make better use of the house. Initially we worked with the architect to design a day room and kitchen, to provide a heart for the home. As we were developing this area of the house the client asked us to take a look at the rest of the house.

“Our clients loved the house, so didn’t want to move, yet they needed it to now be relevant for their current needs. So we worked closely with them to address other areas of the house, from the layout to the plumbing and electrics.

“We worked our way through the house, altering the layout completely on the ground floor and providing a dedicated dining space. We removed an internal opening, created a grand entrance and redesigned the space so that it looks like a house which has evolved over time.”

On the first floor, rooms were reassigned, with the team providing a new master bathroom and a guest bedroom. In addition, a bedroom was decommissioned and transformed into an en-suite for another guest room, whilst the previously unused attic space provided a further bedroom and bathroom. 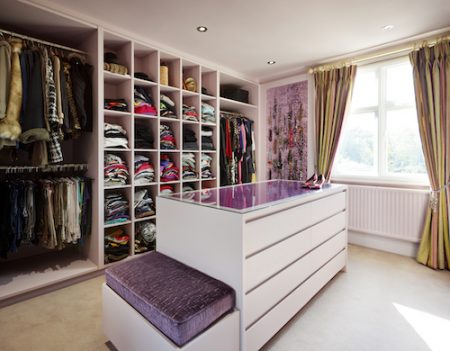 Such was the success of the redevelopment of the manor house, the project has been nominated in the Best Residential Retrofit category of this year’s SBID International Design Awards. This is another fantastic achievement for Jamie Hempsall Ltd as it marks a second SBID International Design Awards nomination, following a nod for Southwell Minster.

“We have entered the SBID International Design Awards previously but didn’t make the nomination stages, so for us to enter two projects this time around and reach the nomination stages for both is fantastic. We are a hard working practice and to be recognised by our peers means a great deal to us. We know that we are keeping our clients happy and we know that we are doing great work, but to be acknowledged by industry professionals is amazing.” 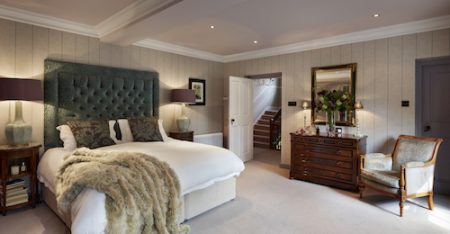