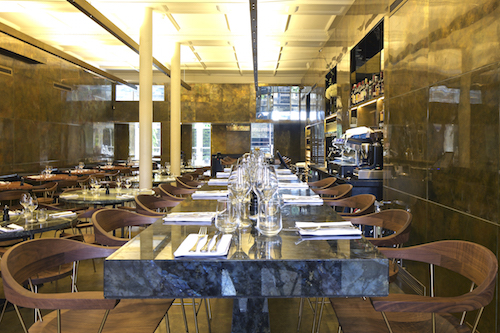 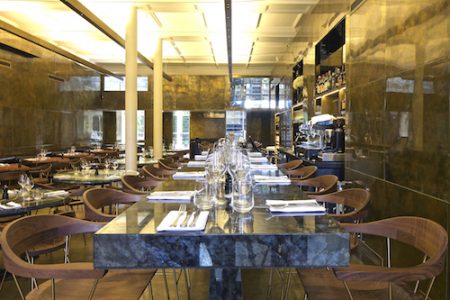 Le Chateaubriand’s head chef, Paul Boudier heads up the kitchen while Kevin Lansdown, former General Manager of Scott’s in Mayfair, oversees the operation of the restaurant. 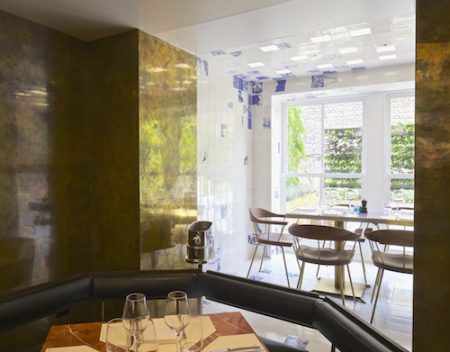 The venue, which takes its name from an infamous Belle Époque absinthe den, was designed by Clément Blanchet, the architect responsible for the design of The Serpentine Summer Pavilion in 2006, together with Rem Koolhas. Main contractors for the project were WFC.

The striking brass and marble dominated ground floor dining room seats 90 guests, alongside a private dining room seating up to eight guests.  Here, Paul and his team offer a menu inspired by the food served at Le Chateaubriand which is focused around available fresh European ingredients alongside a concise wine list. A short menu of French inspired classic cocktails is served in the downstairs bar.

Le Chateaubriand’s self-taught chef owner Inaki Aizpitarte has come to be regarded as a leading exponent of France’s recent “bistronomy” movement offering haute cuisine at affordable prices. As a result, he and his restaurant Le Chateaubriand – currently ranked No.27 in the World’s 50 Best Restaurants – have served to rejuvenate the Paris and wider French dining scene. 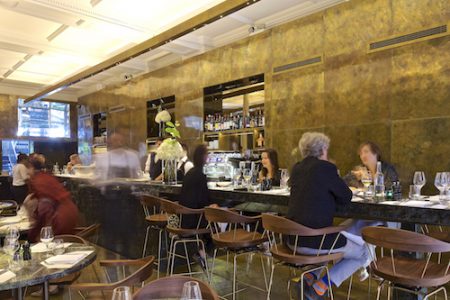 Le Chabanais will be the first restaurant outside Paris for Inaki Aizpitarte, who was born in Besancon, France and is admired by other chefs for his creativity.

The idea for the new restaurant is to take the food of Le Chateaubriand and bring it to the UK with an accessible a la carte menu and using local produce.

Chateaubriand offers a €60 tasting menu and allows evening guests to book two weeks in advance for the first sitting or try their luck by queuing for the (non-bookable) second service, which starts at 9.30pm. 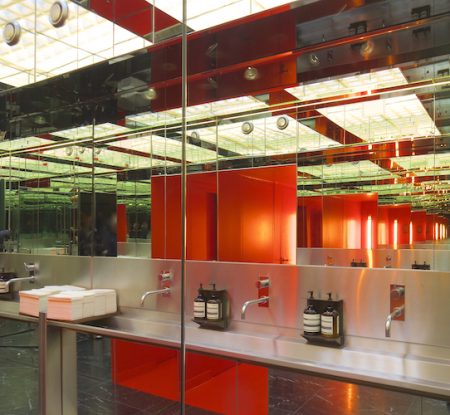 Meals start with a succession of small plates delivered casually by fashionably attired staff: a small plate of raw clams with toasted sesame seeds perhaps, or chilled pea soup with trout roe. This is typically followed by three main-course plates, allowing the restaurant to deliver a relatively speedy service with little pomp and ceremony.

Aizpitarte’s dishes reflect a range of influences, from Asia to South America. In his cooking, he generally features a minimal number of ingredients to produce maximum flavour. He serves creative and affordable dishes and his approach is described as ‘cuisine de vagabond’.

He wants to bring people from outside the West End of London to dine in Mayfair and believes that the centre of London is missing out on new developments in dining. 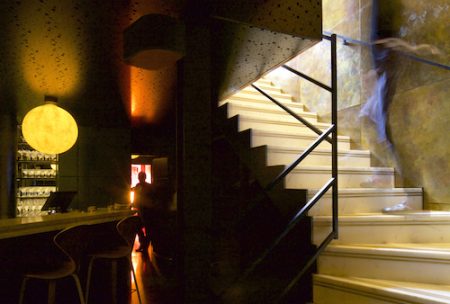 With a home in northern Paris, he shares his life with Paris chef Delphine Zampetti and his 7-year-old son.

Born in the north of France he is Basque on both sides – his father is from near Bilbao and his mother is from Hendaye, on the border with Spain. His mother cooked traditional French cuisine, like pot au feu and poule au pot, as well as Basque dishes such as calamares en su tinta – squid stewed in its own ink.