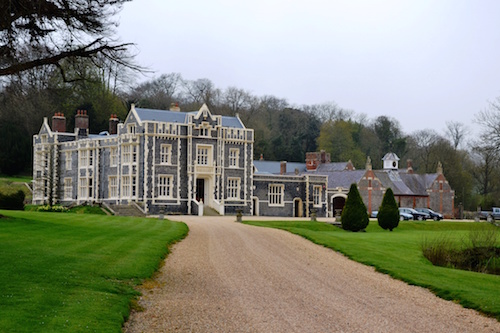 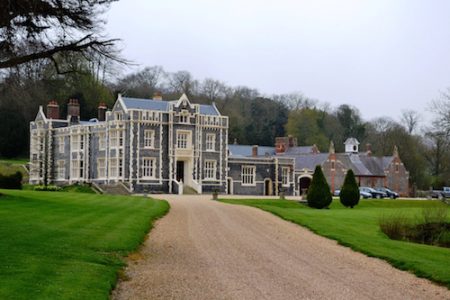 This year marks the 17th year of the Sussex Heritage Trust Awards, an achievement which has been met with delight by all involved. In fact, the amount of entries for this year’s awards increased considerably on previous years, with a range of high quality schemes all being put forward for a much coveted award.

The annual Sussex Heritage Trust Awards programme is the only scheme of its kind, operating throughout the whole of East and West Sussex. As with previous years, entries for the 2015 Awards were open to owners, surveyors, contractors, architects and societies, as well as anyone involved in restoration and construction works, and the level of competition was very strong.

In total there were eight award categories, with winners receiving hand crafted slate plaques that will be attached to each award-winning building. The judging team included a Sussex Heritage Trust Trustee, as well as a professional from the appropriate field and a ‘lay person’ who provided a balanced view on each scheme. 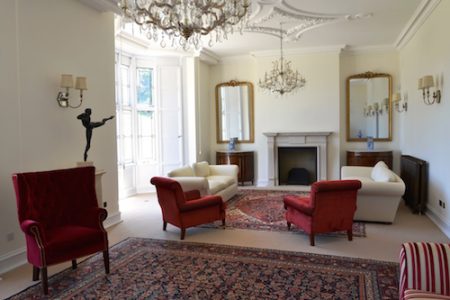 “We were delighted with the number of entries for this year’s Sussex Heritage Trust Awards. We hope that this is indicative of the forecast upward economic trend nationally and that it signals the emerging recovery of the construction industry, following the 2008 financial crisis.”

One of this year’s winners was Folkington Manor, a project which picked up recognition in the category of Small Scale Residential – an award sponsored by The Hans & Marit Rausing Charitable Trust. 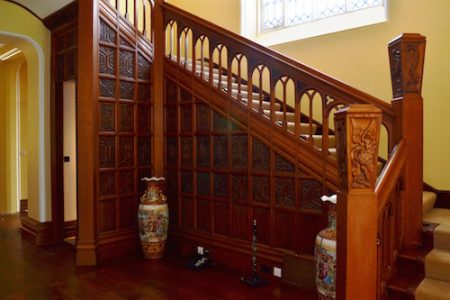 The Folkington Manor project was submitted by A & F Pilbeam Construction Ltd of Brighton, a well-established building contractor with vast experience working within the local community. Established in 1955, A & F Pilbeam Construction Ltd has worked on a range of heritage projects, including St John the Evangelist in Brighton and St Mary Magdalene Church in Lyminster.

Restoration work on the Folkington Manor project included an array of internal, external and redecoration works to the site’s Manor Cottage, Flint Rooms and East Lodge, ranging from the replacement of windows and roofing, to plastering and joinery work. Specialist cleaning and lime repointing was carried out and a dual oil and wood-chip biomass boiler system was installed.

An extension to the Manor House formed part of the restoration project, providing the manor with an open plan kitchen/breakfast room, as well as a separate annex. To complete the project, a range of new technological services were installed, including telecommunications and an efficient heating system. 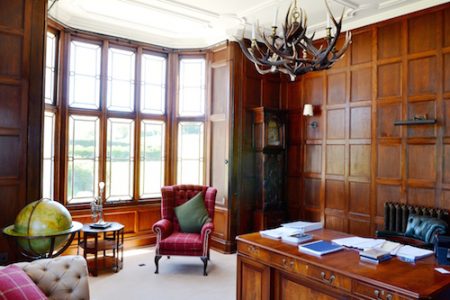 Situated in Folkington, Folkington Manor was designed by architect William John Donthorne for Thomas Sheppard in 1843. The manor sits in 85 acres of parkland and is surrounded by lawns, trees and wildlife.

In the years since its construction, the manor has changed hands, being sold to engineer and antiquary James Gwynne in 1915 and Ronald Stacy-Marks in 1968. Upon its purchase by Ronald Stacy-Marks, the manor underwent an initial restoration which took place after the property had been empty for five years. 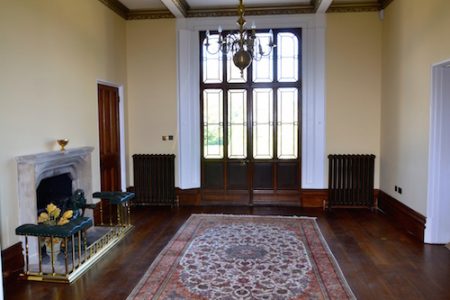 In autumn 2010, Folkington Manor was purchased by the Brünjes family and shortly after, work on the award-winning restoration project commenced. The work was implemented to return the manor to its former glory, ensuring the site’s unique history could be preserved, whilst at the same time giving it a new lease of life.

Folkington Manor plays host to some of the most unique events in Sussex so the restoration project has ensured that the manor can continue to cater for events ranging from summer fêtes through to antiques fairs, equestrian events and weddings. Recent events at the manor have included Musicals At The Manor, the play Dial Medicine For Murder and a terrific summer concert which was hosted by comedian Alexander Armstrong and featured the vocal talents of baritone Jonathan Veira. 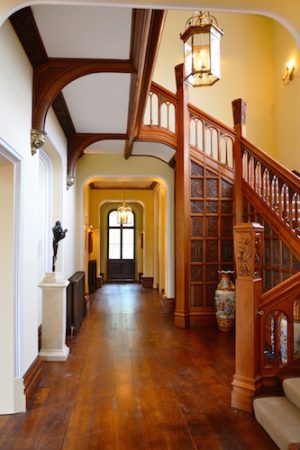 For more information about the history of Folkington Manor or to see a list of forthcoming events, please visit: www.folkingtonmanor.com.