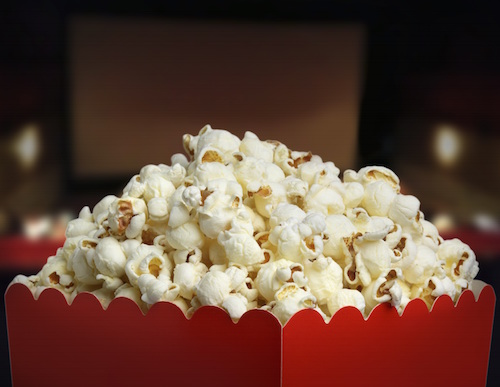 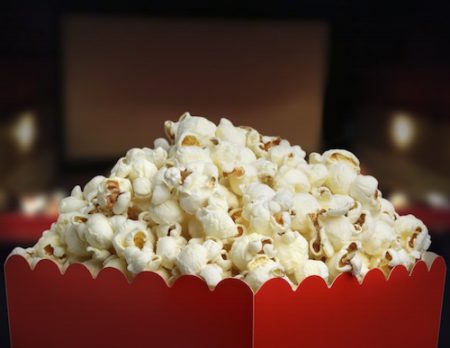 Kino’s Cinema in Rye has added three awards to its profile, despite opening only six months ago.

The cinema, part of the Kino Digital company in partnership with Fletcher in Rye CIC has been awarded in this year’s Sussex Heritage Trust Awards, as well as receiving both LABC and RIBA awards.

“Fletcher in Rye came together to buy a building which was being threatened with development, when we got it we had to decide what to do with it. We came up with a number of options, one of which was a cinema and that’s what we decided on.

“We’re very proud and also very pleased that we chose the right partners for the project. The thing which I’m most proud about is the fact that in the depth of a recession we’ve come up with a way of saving a building that has cost minimal public money. We’ve created ten jobs which weren’t there before – it’s about providing jobs for people as well as a place to go for entertainment.”

Construction works at the cinema began in December 2013, and took approximately one year to complete. Since opening, the feedback on the cinema has been fantastic.

“Feedback has been fantastic; the locals are now referring to it as the hub of the town, which we’re really pleased with.”

The cinema, which is in a Grade II Listed building, plays home to two main cinema screens as well as a more flexible screen area which can be hired out for parties and private events. The venue also holds a café and bar area, something which Hugh believed it very important to have.

The two cinema screens have set colour themes. The first, a 96 seat room is decorated in various shades of red, while the smaller of the tow, holding 48 seats is adorned in blue. The acoustics for these rooms were designed and implemented by Sound Associates.

The flexible private hire room is silver, making it perfect for a party or special meeting.

The café and bar area is painted white with natural oak panelling to a height on the wall. It has green fixed seating and a plethora of pastel coloured chairs and accessories.

Kino’s stylish café-bar, lounge and sunny outside terrace are popular with film-goers and also with customers who just want to meet friends and enjoy the excellent range of food and drink on offer, much of which is supplied by local producers.

Kino’s cinemas are fully licensed so that customers can enjoy a glass of wine or beer in the comfort of their seat. Daily newspapers, free Wi-Fi and an informal book exchange are also available.