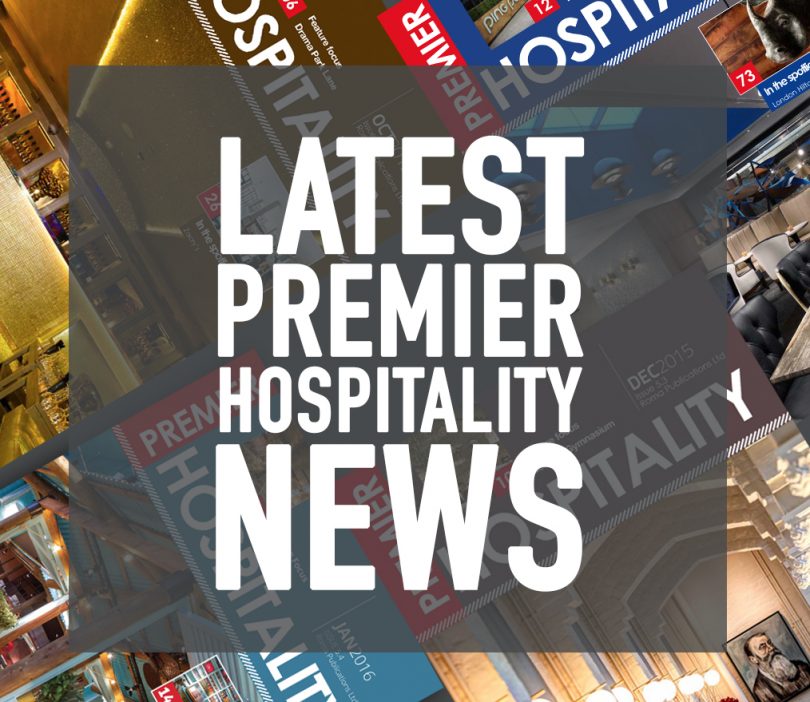 A brand new study looking into ‘home hosting’ has revealed that as many as one third of British homeowners have been inspired to rent out their homes to paying customers thanks to the growing popularity of sites like Airbnb, Tripping.com & HomeAway.

Homeowners living in the South East, North West and Wales are the most likely to be intrigued by the potential financial opportunities associated with becoming a home host and renting out their properties or rooms to tourists, with the average homeowner expecting to receive £250 per week from visitors staying at their residence during peak periods of the year.

As part of the study, the team at www.coverbuilder.co.uk polled 2,983 adults aged 25 and over, all of whom owned at least one property in the UK, in a bid to uncover how much Britons understand about  home hosting, and how many might be looking to take advantage of the growing industry in the coming years. All those taking part were split evenly across each of the UK regions.

All participants were initially asked to disclose if they currently had a property or rooms they owned listed on a site such as Airbnb for travellers to stay in, with less than one in ten (7%) claiming that they did. A further 28% of respondents admitted that, although their homes weren’t yet listed on a home hosting site, it’s something that they were planning on doing in the future after seeing others do so.

When asked to state their main motivation behind renting out their property, or rooms within a home, the majority (78%) admitted that they were financial and profit-focused.  12% admitted it was ‘in order to introduce family to new people from all around the world’, with 3% confessing that they’d be joining ‘in order to enjoy the company of others and feel less lonely at home’.

Relevant participants were then asked to disclose their approach to using home hosting sites, with just over a fifth (21%) stating they’d be advertising their property on a hosting site year-round, with the remaining 79% doing so during peak periods when a local city or town has an event that tourists are likely to flock to.

Next, those already renting out a property or rooms, as well as looking to rent out their homes, on a hosting site were asked to state how much money they’d be hoping to make through renting out their home, per week, during peak periods. The average amount emerged as £250.

In order to uncover the areas of the UK with homeowners most likely to be using, or planning to use, a home hosting website in the future, researchers analysed answers to reveal the geographical breakdown of participants, with the number of those interested in home hosting revealed as follows:

Finally, all relevant participants were asked if the thought of visitors damaging or causing harm to their property had put them off renting out homes or rooms on hosting sites, with the vast majority (68%) admitting that it had done. Furthermore, just 18% had either purchased or looked into specialist home insurance required to protect those using home-sharing services.

Rob Rushton, Head of coverbuilder.co.uk said: “Tourists are increasingly looking to sites like Airbnb in order to experience a more cultural trip and avoid bland or overpriced hotels, and as a result British homeowners living in areas that regularly attract tourism can financially benefit from renting out properties through sites.

“Those looking to take advantage of the industry mightn’t be aware, but it’s important to look into specialist insurance for home hosting, as failure to inform your home insurer that you have paying guests occasionally staying at your house could result in them refusing to pay out on an insurance claim you make, even if the claim has nothing to do with a guest.”