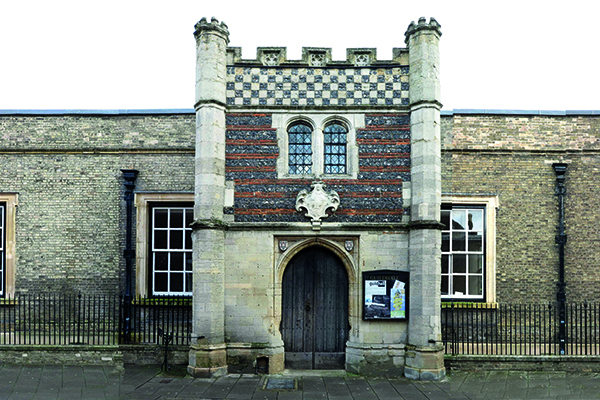 The £1.7m project which saw the successful restoration of The Guildhall in Bury St Edmunds has been shortlisted for two RICS Awards. The project has been shortlisted in the ‘Building Conservation’ and ‘Tourism & Leisure’ categories in the East of England awards, with RICS crediting the project for ‘reinvigorating the  800-year old, Grade I listed Guildhall, which was on the Historic England buildings at risk register, into a multipurpose civic building.

Speaking to Premier Construction magazine about the project, Project Manager James Mellish said: “The building is the oldest civic building in the country and re-opening it to the public has created a sense of excitement within Bury St Edmunds. It will be used as a community and heritage attraction to enhance history, learning, education, private and corporate events and to promote volunteering opportunities.”

The Guildhall in Bury St Edmunds is a nationally important building that has been in the heart of community life within the town for over eight centuries. Rather than simply a heritage centre, the Guildhall project developed into an immersive concept that has brought  the history of Bury St Edmunds and the Guildhall to life. The aim of the redevelopment project was to highlight the fabric of the building and explore its history. The history is presented through live actors and volunteers, interactive displays, a targeted education programme supporting the new curriculum and a sensory experience for people with disabilities.

Since the fall of the Abbey, the Guildhall has acted as a courtroom, library, council chamber, meeting place and assembly house during its long and varied history. Sadly in recent decades, the building largely fell into disuse.

Work on the site included: 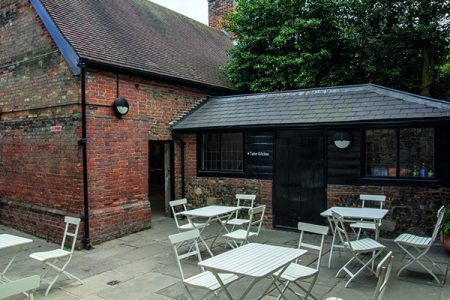 The £1.7m restoration was driven by the Bury St Edmunds Heritage trust with generous grants coming from the National Heritage Lottery Fund, Historic England, anonymous private donors and local organisations such as the Bury Society.

Those visiting the recently restored Guildhall will start their journey entering through the Entrance Hall where they can trace the sites history and its relationship with the town.

The Court Room is where visitors can see first-hand how Bury St Edmunds was founded. The fabric of the building has been interpreted and the story of the Guildhall is told through the conflict between church and town. The Court Room has also been conserved for ‘Justice’ themes to allow visitors to research a number of trials that have taken place in the Guildhall over the centuries. Visitors are given the opportunity to view objects and archives which were once used in the room and interactive devices are also used to allow visitors to take a virtual tour of many of the local collections and items.

The Banqueting Hall has been preserved in its present form as an elegant Regency Hall where the existing paintings have been interpreted and related to the town’s history. There is a static collection case for local material and the facility can host other collections and exhibitions with moveable interpretation and display aids. Thus it would be possible to clear the room and offer it for civic or private events such as conferences, dinners and receptions.

Upstairs the WWII Royal Observer Corps Tele Printer and Operations Room, as it would have been during the war, is presented to guests.  A display has been established dealing with ‘Bury in Conflict’ which honours some of the local people and the part they played in it. The display records the story of the child evacuees who came to the town from London at the start of the Second World War and pays tribute to the American allies who lived and fought alongside the town’s residents. The Operations Room is a wholly immersive environment that takes the visitor through a complete cycle of events, from spotting, to tracking, to reporting aircraft movements in the local skies.

Finally, the spacious outside areas have been opened up for most of the time with some interpretation material, and places to relax. It is similar to a ‘small park’ in the medieval grid where outdoor events can be planned, such as theatricals or private functions. The enclosed space to the north of the site outside the Court Room has also been transformed into a sensory garden.

The winners of the East of England RICS Awards will be announced on Wednesday 15th May 2019. All regional winners then go on to compete in the National RICS Awards grand final in November. 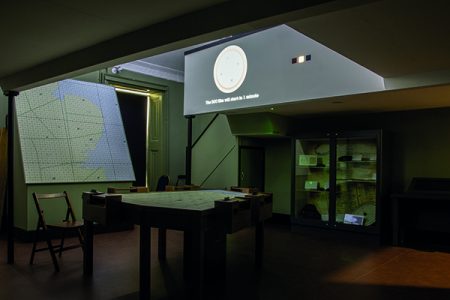