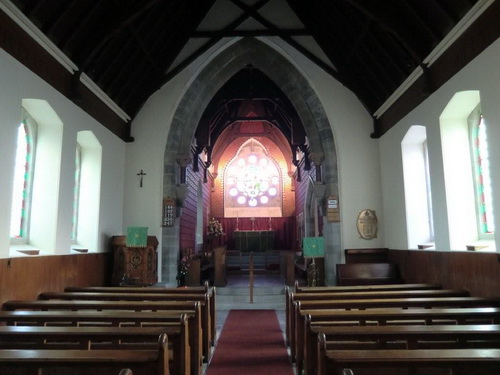 A comprehensive programme of extensive repair and conservation work at the historic St Magnus Church in Lerwick has just been completed in a scheme that has been described as “Marvellous – a first class job restoring the church for another 150 years of life” by Bill Brock of St Magnus Church.

Main Contractors for the scheme were DITT, a local firm experienced in working with historic buildings.

Works to the church, which was built in 1864, were extensive and included complete stripping and re-slating of all the building’s pitched welsh slate roofs, using both original and new welsh slate; repair and refixing of the corss/finial base stones at the gable apexes, skew copings and crow steps to an acceptable condition, and replacement of all rainwater goods with cast iron fittings painted to the original building specification.

Other works included the repair and replacement of the stone tracery to the windows as required, and the repair or restoration of damage to stained glass windows caused by water and weather. 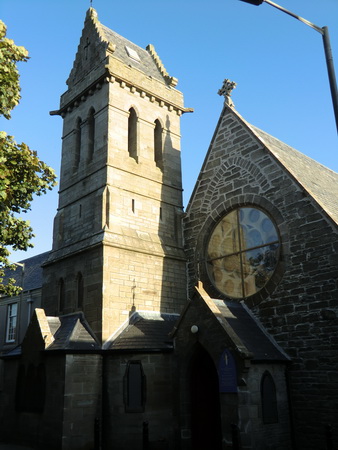 In addition, extensive stonework repair and replacement was required, including to mullions, transepts and lintels, and a stone window in the chancel was so worn that it had to be completely replaced with a new one, hand cut by a local stonemason.

Masonry paint which had been applied to stone arches in the mid 1970s was removed to reveal the original stone and significant areas of plasterwork were replaced – including on the whole of the west gable, which was re-plastered in traditional lath plaster and lime mortar.

Sleeper walls beneath the floors were also found to be defective and were repaired, and a second door leading into the church which had previously been boarded up, was reinstated. 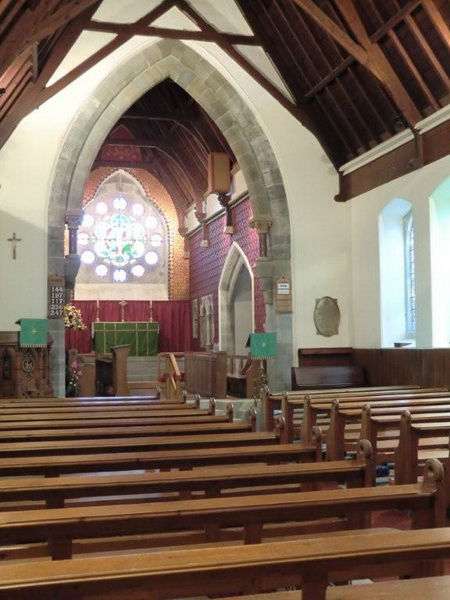 Just as the originally planned project was being completed in July last year, it was discovered that the steel beams supporting the church tower were completely corroded through, which necessitated replacing the beams with reinforced concrete beams. This was a difficult job and required shoring up the tower, removing the ceiling and floor and digging down into bedrock to form a new concrete base for the beams, with all of the excavation having to be carried out by hand.

The cost of the project was partly funded by grants from the Heritage Lottery Fund, Historic Scotland and the National Churches Trust.