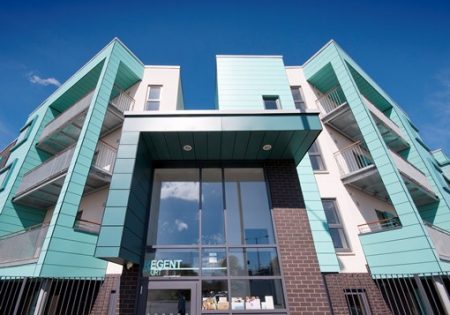 West Gorton in Manchester is being given a new lease of life as Manchester City Council progress with a major redevelopment programme. The West Gorton estate was the setting for the Channel 4 series Shameless between 2003 and 2007, but the council is now keen to banish these associations by completely regenerating the area.

The project will involve a number of different elements, including the refurbishment of existing council-owned homes. Around four hundred existing homes will be demolished, including two tower blocks. Up to one thousand new homes will also be developed, to include both new homes and the re-provision of social rented properties.

New community facilities will include a park and a community hub with a replacement medical centre and new retail facilities. In addition, the former Fujitsu tower and R&D building has been redeveloped as a key back-office location for council services, with around eight hundred staff located there. 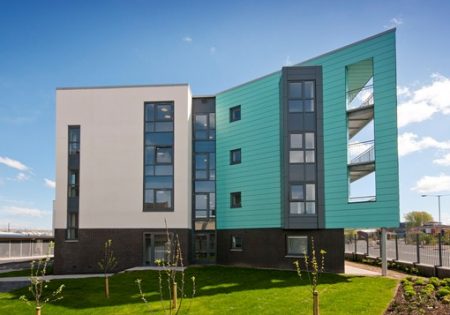 Main contractor for the project is G.B. Building Solutions and the architect is the Bowker and Sadler Partnership. Works are currently underway on the second phase of the three-phase project.

Phase One involved the internal improvements of retained housing stock and the construction of new social rental properties. Guinness Northern Counties (GNC) and the Homes and Communities Agency (HCA) spent a total of £36 million between December 2009 and March 2012 to deliver the first phase of the regeneration programme, which included the internal and external improvement of 144 properties. 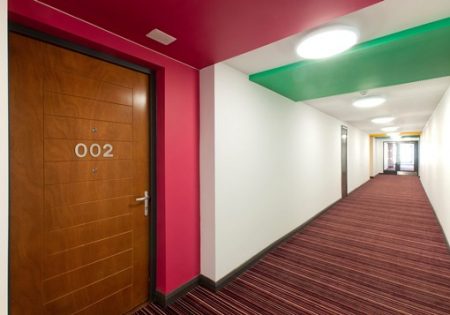 Phase Two began in April and will run until late 2016. This phase will involve the demolition of vacated housing, the completion of new build rented housing stock and a new build housing programme devised by private sector developers. It will also include the completion of the community hub, which will consist of a new medical centre and pharmacy, 5,000 square feet of retail and commercial space, a new estates office for GNC and several parking spaces. The new community park and other areas of public open space such as the walking trails and cycle network will also be completed. 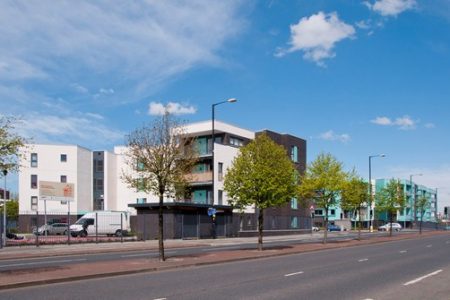 Phase Three is projected to begin in 2016 and will run until 2020. All of the remaining improvements will be completed, however the delivery of this phase will be dependent on the market at this time and the work that has already been completed.

In the masterplan for West Gorton, the council set out its long term ambition to deliver a dynamic, forward-looking, environmentally sustainable neighbourhood. Council officers have worked with key partners to draw up an Environment and Design Framework to guide the development of planning applications and the delivery of future development within the neighbourhood. 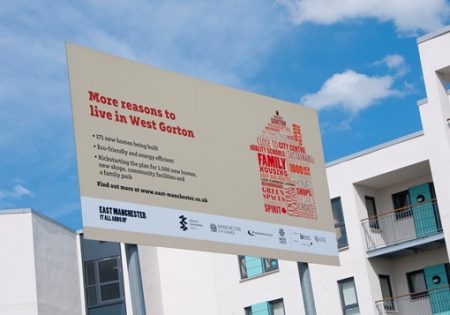 The Framework reflects the aims and aspirations set out in the Manchester Community Strategy and the ‘Manchester: A Certain Future’ climate change action plan. The Framework commits the council to take the lead in ensuring that low carbon thinking is incorporated into the lifestyles and operations of the area. Through this process, they plan to deliver significant reductions in CO2 emissions by 2020.