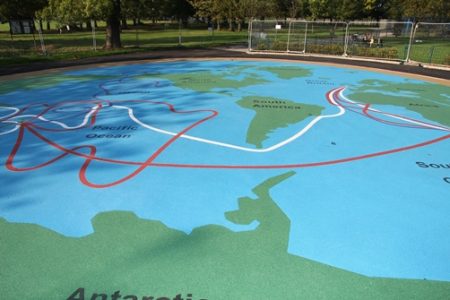 The careful restoration of one of Middlesborough’s best loved parks is now complete. Stewart Park was officially relaunched at a special ceremony on Wednesday 23rd May 2012, marking the end of a £8.9 million project to restore the popular park to its former glory.

The project was funded by a £4.4 million ‘Parks for People’ grant from the Heritage Lottery Fund (HLF) and Big Lottery Fund, which in turn encouraged a further £4.5 million investment from other funders and Middlesbrough Council.

Works included the restoration of four Victorian Grade II listed stable yard buildings and the construction of a brand new visitor centre, alongside a number of major landscape improvements to lakes, paths and woodland areas. 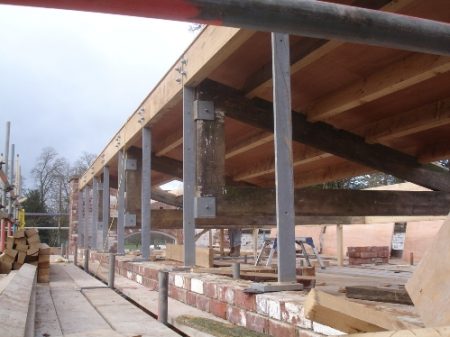 Brand new facilities at the park include a cafe, a ranger’s station and an interpretation base. In addition, there are new public toilets, designated events areas and new vocational training facilities.

All of the facilities are DDA compliant and designated disabled car parking spaces have also been created. An existing car park on the site has been upgraded, whilst hard landscaped areas now benefit from external lighting.

Additional landscaping work included the creation of new footpaths and the restoration of a temple, colonnade and commemorative vase.

It is estimated that approximately 400,000 annual visitors will benefit from the improvement works at Stewart Park. The project has been funded by Trustees of Stewart Park, Heritage Lottery and the Big Lottery Fund (BIG). 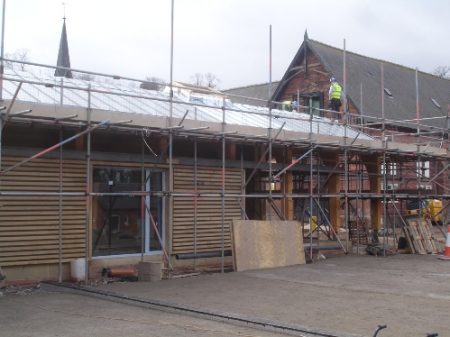 Works began in March 2011 with Mouchel as the project manager. Although structural alterations to the stable yard Victorian buildings were kept to a minimum, a wall and chimney were removed from one of the buildings in order to increase room size. Furthermore, a section of the first floor of the new cafe was removed to provide a double-height space and expose the original roof beams.

Restoration improvements included re-pointing walls, refitting roofs with original slates and painting refaced internal brickwork. In addition, decayed timber has been replaced and stone flags in the kitchen and toilet areas have been lifted and replaced. Services have also been altered to allow for underfloor heating, whilst the cafe has been refitted with commercial catering equipment and sinks.

Every effort was made to carefully restore and preserve the features of the heritage buildings. An archaeologist was onsite during the early stages of construction in order to offer advice and record findings, whilst bat slates and a dedicated loft were fitted to protect the bats that nest on the site. 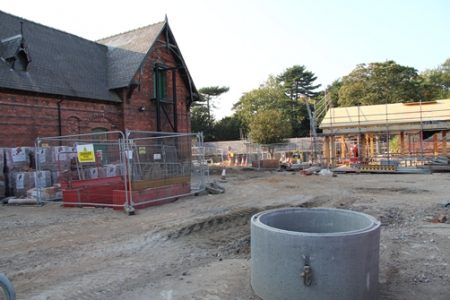 All of the facilities are fitted out with furniture including foldaway tables, chairs and desks. In addition, all of the buildings have also been fully fitted with CCTV, smoke detectors, fire alarms and sprinklers.

During the restoration and redevelopment works, the park and offices outside of the construction sites remained open to the public.

“The majority of the architectural work concentrated on restoring the Grade II listed buildings, however we also adapted them accordingly to meet our brief. We respect the history of the buildings and therefore all efforts were made to conserve the structures as best as we could whilst giving them a new lease of life.

“As a conservation architect, it was wonderful to be involved with a project like this. We used traditional building techniques and materials in order to recognise and respect the heritage values.

“Everyone involved with the project was really positive and that’s a very important aspect of working on any development. Middlesbrough Council was also a wonderfully informed client throughout the project and fully recognised the need to restore the buildings.”