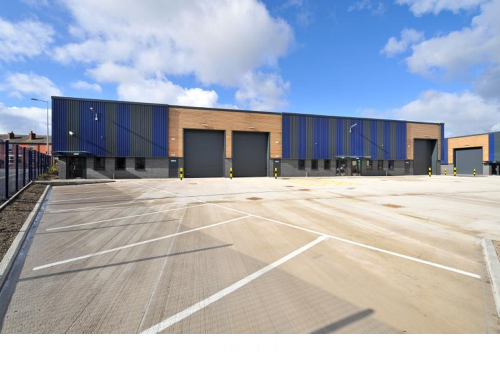 The build has seen the redevelopment of 0.47 hectares of brownfield land which was formerly a derelict Britvic soft drinks factory.

The development, part- funded by The European Regional Development Fund (ERDF) and Armstrong Properties (NW) Ltd, was completed in October 2012. 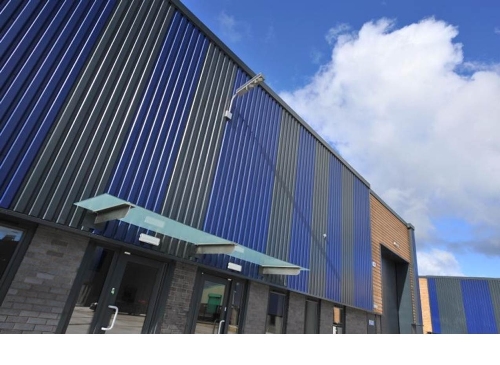 “The development is expected to attain a BREEAM ‘Outstanding’ rating when the final inspection is completed, has achieved A+ rated EPC’s and incorporates 14 low and zero carbon technologies. Over 9,000 tonnes of C02 will be saved during the lifetime of the development based on a feasibility study by Carbon Consultancy Company.

“Now that the project is complete we will look to apply for any award that recognises the exemplar development, which has raised the bar in sustainable building ahead of its time. We have recently won our first award for Environmental Technologies at the Wigan Business Awards 2012. 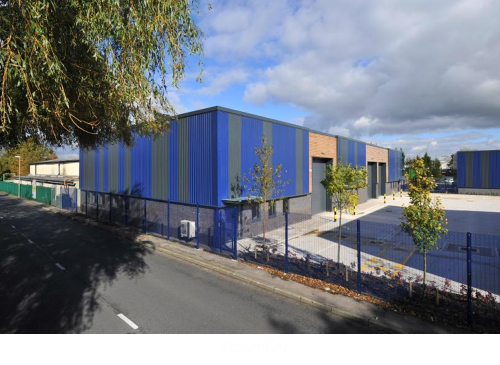 “Carbon Consultancy Company held a residents meeting prior to the start of construction for Armstrong Point and any issues were discussed and satisfied at the time.”

It is hoped that the construction of Armstrong Point can encourage others to think about their responsibilities in reducing their carbon footprint in the future.

“This is a completely new venture and believed to be the first of its kind in the UK. The project is a milestone for Carbon Consultancy Company & Armstrong Properties (NW) Ltd who have worked in energy consultancy and property development, looking to pass on their knowledge and expertise in this field. 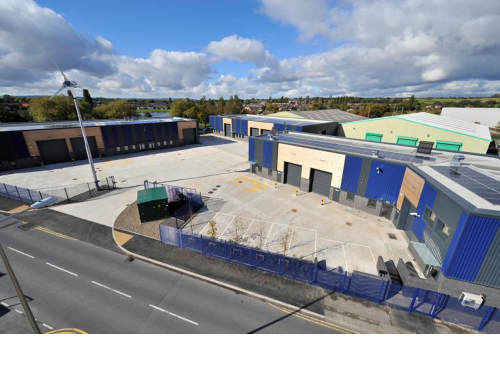 “We feel the project has re-developed the community in the sense that prior to this the land was derelict and an eyesore. Now that the project is complete we have an on-site demonstration centre where local schools, colleges and the general public can see for themselves how they work, showcasing other products for local companies who wish to further their business.”

“As part of our continued support and commitment to providing knowledge and advice in Energy Reduction and Environmental Technologies, we can offer two days free support to any SME’s in the North West including Business Start-Ups.

“With our support other businesses can benefit from an on-site Energy Opportunities Assessment, this will highlight were savings can be made with the possibility of investing in some of the Environmental Technologies that have been used in the development of Armstrong Point.”