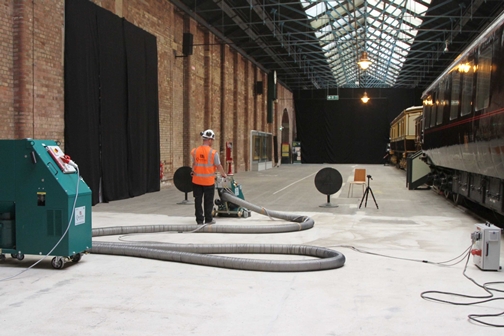 A £1.3 million project to give the National Railway Museum’s Station Hall a makeover has reached completion.

The York-based project was implemented by the National Railway Museum in order to refresh and improve the site’s Station Hall. With work now complete on the project, the museum is now able to provide visitors with an improved museum collection, which is backed up by sympathetic lighting and audio-visual displays.

The new Station Hall tells the real life stories of numerous rail workers and travellers across the country. The facility includes an extensive array of vehicles and equipment and gives visitors firsthand experience of the history of the railway network.

“We are a national museum, with free entry, so even during the current economic environment our visitor numbers remain strong. However we recognise the need to change and improve what we have to offer, in order to continue to increase our visitor numbers. 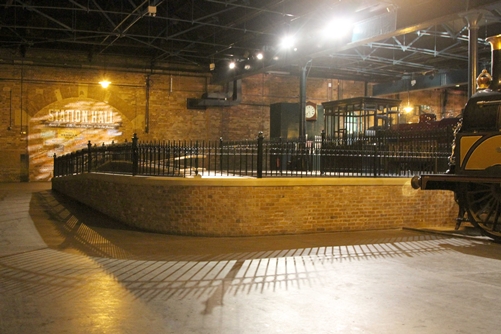 “The point of this project was to create a new way to engage with visitors and that is exactly what we have achieved. The redevelopment of Station Hall was part of a long term improvement programme which will continue to develop the Museum and present a fresh new approach for returning visitors.”

As a Listed building, project teams worked closely with conservation officers at City of York Council whilst conducting work on Station Hall.

“Every aspect of this project ran on time and as planned, with no major problems, which we were very pleased about. There were a few challenges, including some on-site demolition work, but this work was conducted sensitively, so not to disrupt the collection.”

Work began on the National Railway Museum project in 2012. In order to facilitate the works, the project was divided into three phases, with the final phase reaching completion in February 2013. 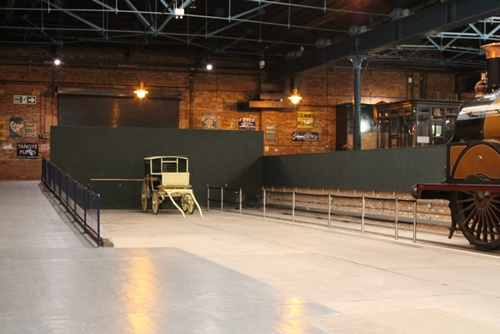 Phase One of the project focused on enabling works and was completed in July 2012. Phase Two – the construction phase – began in September 2012 and reached completion in October 2012. Phase Three, which completed the project, comprised the installation of show lighting, displays and exhibits.

WS Atkins was the main architect on the project and came on board with the enabling works. 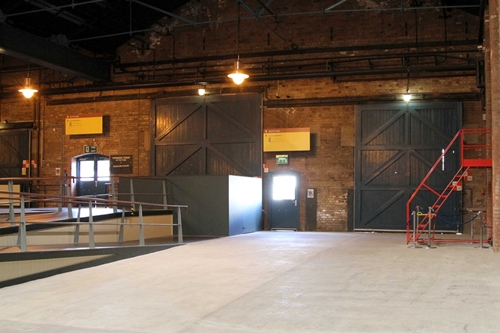 “This was the first time we had worked with the National Railway Museum and we were happy to be involved with the redevelopment of Station Hall. The Museum is a nationally recognised facility, with a lot of status, and the work conducted here was undertaken to truly enhance the visitor experience.

“Visitors who use the Museum will now see the benefits of this project and will be able to get the most out of the Museum’s fantastic collection.”

Working on the National Railway Museum project, metal work specialists, Warbla Forge provided Station Hall with new balustrades which were expertly designed to match up with some existing balustrades on the site. 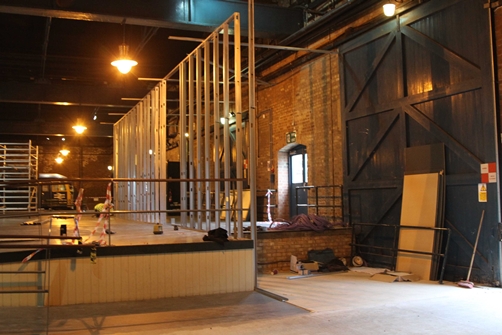 “At Warbla Forge we specialise in all kinds of metal work, from automatic gates and balustrades to rails and spiral staircases. We replicated all existing balustrades in order to make the new additions look like they had always been a part of the Hall and the Museum was very pleased with the work we completed.”

“I was extremely pleased to be involved with this project. My grandfather was an engine driver, as was my uncle, and the railway is something that I have always had an interest in. I am proud to be associated with a project such as this and it was a great experience.”

The National Railway Museum has the largest collection of railway objects in the world and attracts over 700,000 visitors per year. The Museum’s collection includes over 300 locomotives and rolling stock, 628 coins and medals and 4899 pieces of railway uniform, documents and equipment. 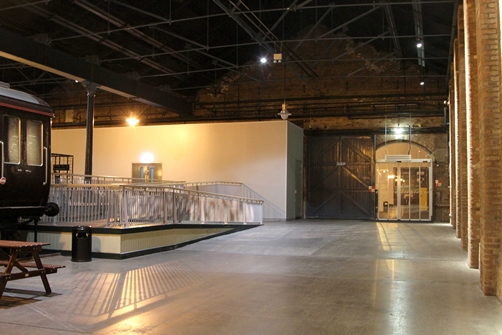 Quantum Site Services Ltd provides specialist flooring services to some of the biggest blue chip companies in the world. The company works closely with a number of partners and covers a range of services, from dust free preparation, joint repairs and floor flatness surveys, to the installation of epoxy coatings and cementitious screeds.

“Being the sole owner of Quantum Site Service Ltd, I set up my company five years ago, but we actually have more than 20 years of experience within the industry.”