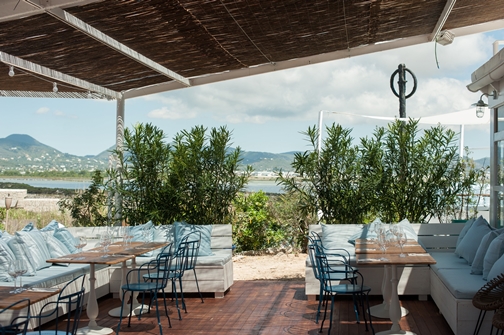 Experimental Cocktail Club (ECC) is fast becoming a leading name in the hospitality sector, with an impressive portfolio of venues which includes cocktail bars, a restaurant and a wine bar.

With venues in Paris, New York, London and Spain, ECC is certainly a group that is going places; providing delicious drinks, fine food and some of the best sites around the world.

ECC’s latest site to open is Experimental Beach Ibiza, which launched in May 2013. Situated in southern Ibiza’s Ses Salinas national reserve, the new venue brings all the best the island has to offer, from fresh local food, marvellous cocktails and sumptuous sunbeds to the perfect setting to while away the day.

The restaurant features locally sourced ingredients with a nod to the group’s French roots. Chef Gerard Ortiz Arlandis – who is local to the island – brings his knowledge and passion for fresh fish to the menu, whilst the cocktails on offer are the creation of ECC’s expert bartenders. 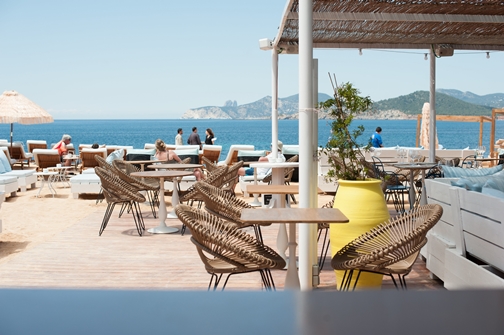 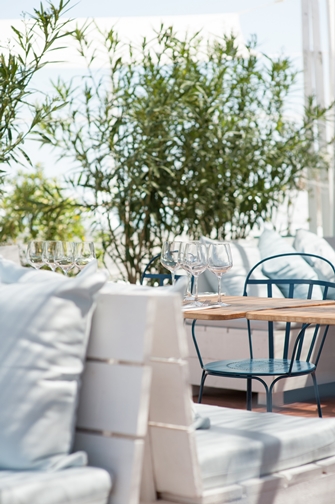 Meanwhile, the group’s second site to open was Curio Parlor which is situated across the Seine, close to Notre Dame. Curio Parlor is the go-to destination for whiskey connoisseurs and has played host to private parties for the likes of Louis Vuitton, Lacoste and Grazia Magazine, amongst others. 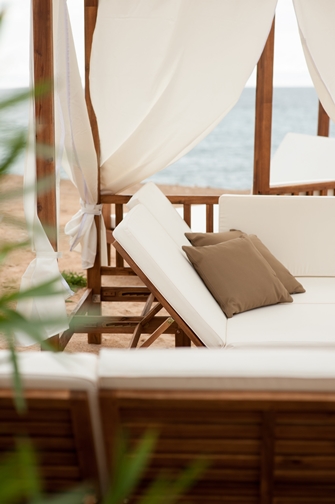 The Prescription Cocktail Bar, or Px as it is affectionately referred to, is located on the bustling rue Mazarine, and has become the darling of Parisian cocktail aficionados, food lovers and journalists. Meanwhile, hidden in the depths of Chinatown, Experimental Cocktail Club Chinatown is often noted as being one of the best bars in London, and has been since it opened in 2010.

In 2012, ECC launched its first American venture which is situated in the centre of New York’s Lower East Side. The drinks menu at Experimental Cocktail Club LES is inspired by the history and traditions of the area, whilst the venue boasts the same attention to detail in its design that has become synonymous with the group. 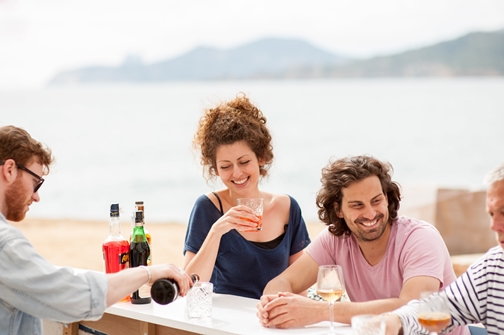 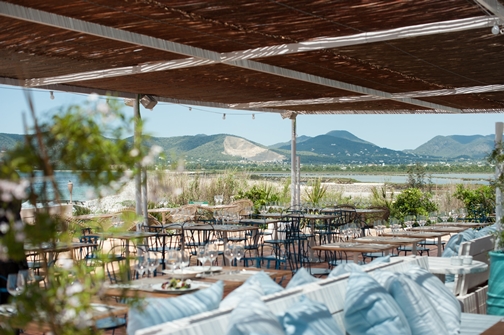 With all the above venues and more on the horizon – including the new Fish Club in Paris – it is not difficult to see why Experimental Cocktail Club continues to go from strength to strength.