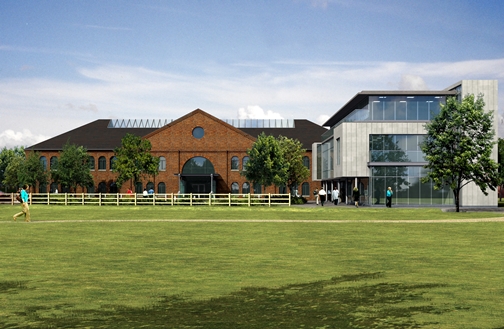 The £8.5m project to transform the historic Stourbridge foundry into a state-of-the-art medical centre is now well underway.

The foundry is famed for being the birthplace of the Stourbridge Lion steam engine, which became the first train to run in the USA in 1829. The building itself is also architecturally important as it boasts a wrought and cast iron unsupported single span roof which – when built in 1820 – was the largest in the world.

Doctors from Worcester Street Medical Practice are hoping the development will bring Stourbridge’s healthcare into the 21st century.

When complete the multimillion pound facility will provide GP services for 26,000 patients and will include an enhanced nursing suite, minor operations theatre, physio gym and rehabilitation area, a small lecture theatre, onsite pharmacy and car park.

“This is an exciting project involving the renovation of a very important local building into a state of the art medical centre which will be utilised regularly by a large proportion of the people of Stourbridge.” 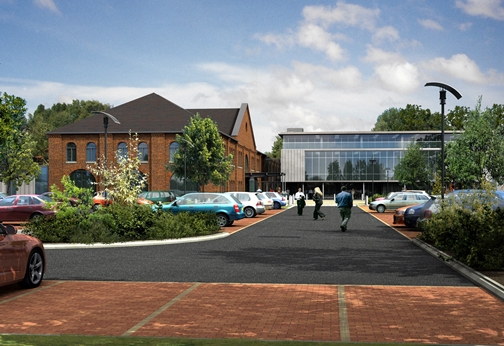 The new centre, which was granted planning permission two years ago, has been designed by Birmingham based Abacus Architects – and Bea Landscape Design will be responsible for landscaping the grounds, which will lead onto a new area of public space.

Primary Health Properties PLC is funding the project and will lease the 30,000 square foot building to the GP practice on a 25-year lease once building work is complete early next year.