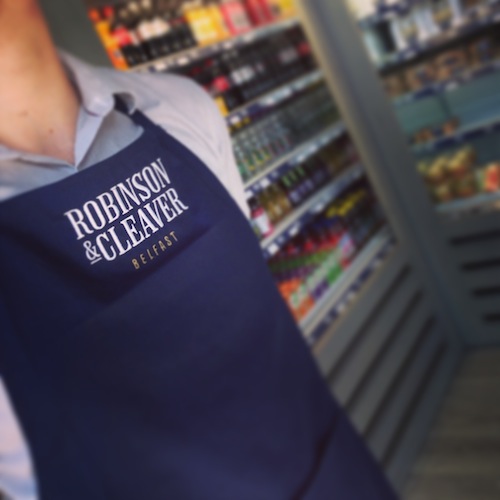 Affectionately known as ‘The Old Lady’, the former Robinson and Cleaver department store in Belfast has been sensitively converted into a deli-cum-restaurant.

Opened in the late 19th century at the corner of Donegall Place and Donegall Square North, the store endeared itself to the heart of Belfast and people ventured from miles around to visit.

The closure of the store was met with great sadness at the time and locals have expressed their delight at re-opening of the building.

With an Urban Deli on the ground floor and The Terrace upstairs, the grand Victorian structure is now set to become a community hub once again.

“We have tried to preserve a lot of the original features”, says Head of Operations, Andy Watt. 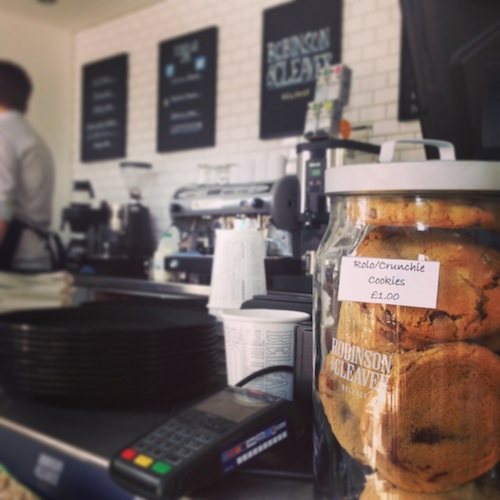 One feature missing however is Robinson and Cleaver’s famous grand sweeping staircase is. It now resides in the home of Edward Enda Haughey, aka Baron Ballyedmond, one of Northern Ireland’s richest men.

“We are chuffed with how things are going,” Andy added. “It’s been amazing chatting to ladies in for lunch who remember the store.”

“And we are not trying to be pretentious; we want it to be a space anyone can enjoy, so hopefully our menu and prices reflect that.

“We are definitely not fine dining; we offer a very casual and relaxed eating environment.” 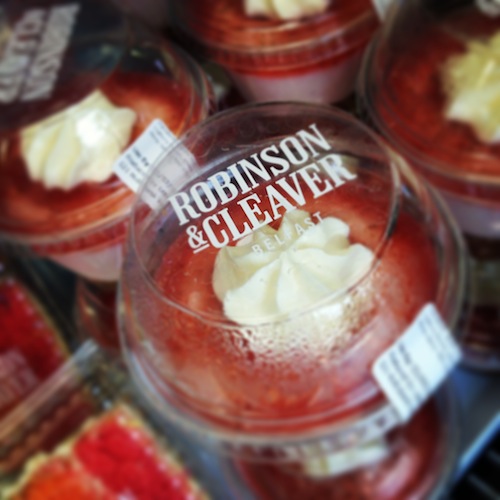 When asked if there are plans for any similar venues around the city, Andy said: “It would be something we would like to roll out, but for now it is about getting the first one right.”

Andrew Dougan, a director of catering and cafe business Yellow Door, said he is involved in helping the new restaurateurs start up their venture. He said: “It will be very much based around local produce in a good, relaxed environment for people to come to.

“The room is absolutely fantastic and one of the best rooms in the city centre, with a terrace seating 40 directly across from the City Hall. It’s a new food experience in a fantastic setting. It’s a very fresh, new and young team with no established names, which gives us a clean slate.” 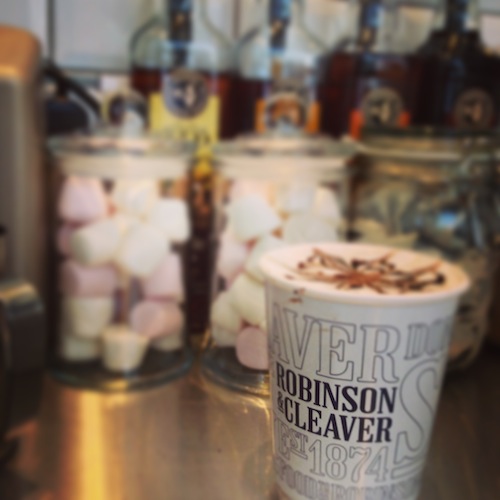 John McKenna, a Belfast-born food critic and co-author of 100 Best Restaurants in Ireland 2013, said Mr Dougan’s Yellow Door links should help the restaurant get off the ground.

He said: “The Yellow Door team ran a super restaurant in Portadown eight to 10 years back, so they know what they are doing and have the experience to hit the ground running.

“The city centre needs new energy. Along with OX, which opened in March, this is good news for Belfast eating.

“And the experience down here is that if you are good, they will come and eat, and recession be damned.”

Diners can expect hearty dishes such as crispy cured pork belly or light bites such as pan fried portavogie prawns and crab claws. 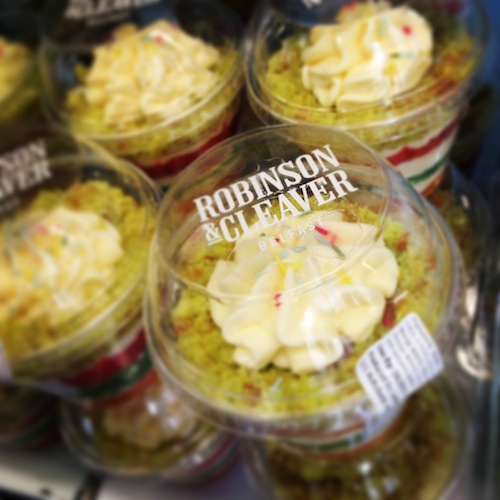 Lough Construction was the main contractor on the development, for more information visit www.robinsonandcleaver.com.