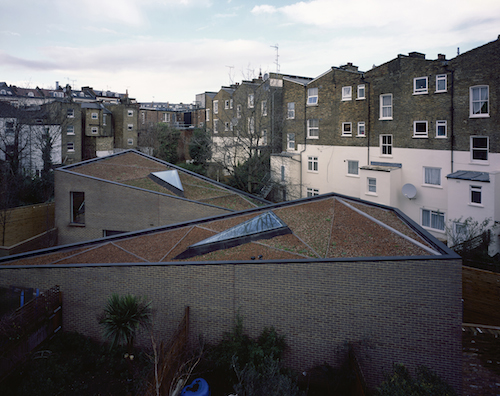 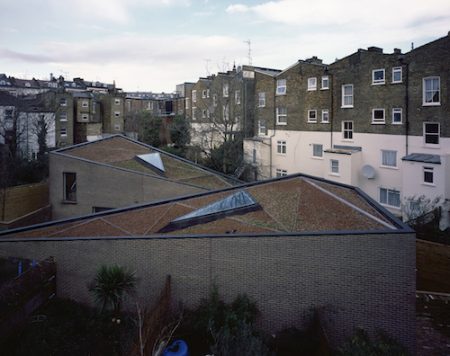 The project comprised the construction of two, two-bedroom houses which were installed within a triangular courtyard on Ott’s Yard in Tufnell Park.

The properties at Ott’s Yard include green roofs and associated gardens, with landscaping work complete by landscape architect Arabella Lennox-Boyd. The design of the properties incorporates a triangular pattern throughout, whilst the green roofs encourage biodiversity and sustainability.

The dwellings were constructed using a timber frame, with plywood panels and steel to support the roof lights. The materials used on the project were chosen to reflect a Victorian palette and include brick work and greenery to the exterior, with white painted walls to the interior.

Work began on the project in February 2012 and reached completion in August 2013. Heyne Tillet Steel was the structural engineer on the project, whilst Richard Pearce and Associates was the services engineer, Jonathan Stockdale was the quantity surveyor and Fareed Fetto and Co was the party wall surveyor/CDM.

Keen to find out more about the project, Premier Construction recently caught up with vPPR Architects Director, Tatiana von Preussen and Varbud Ltd Managing Director, Vikash Patel, so that we could get the lowdown on the scheme.

“My colleague Catherine Pease and I built these properties for ourselves, after buying the land in 2009 with a view to developing the site and then selling on the houses. Once they were constructed we decided to move into them instead. This was a labour of love.”

“We had worked with Catherine on projects prior to this. In fact we have a working relationship which has been in operation for around five years. When Catherine and Tatiana were looking at this project they approached us and we got on board straight away.” 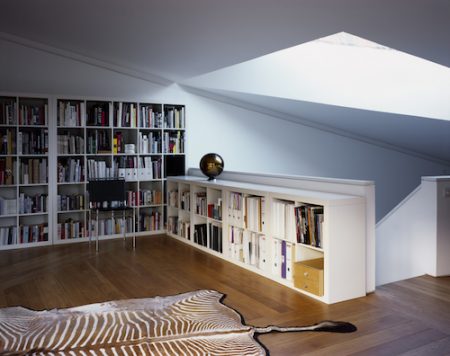 One of the key design traits of the project is the yard’s interesting – and often challenging – shape.

“The timber yard is a triangular shape, so the houses were built to reflect the overall geometry of the site, with further subdivisions of triangles incorporated throughout the design; from the way the flooring is laid down to the floor tiles themselves.”

“The shape of the yard presented a few challenges when it came to access for grounds works and finishes. The vast majority of the work was completed by hand because the machinery just wouldn’t fit into the space. However this didn’t stop us and we worked around this aspect of the project.” 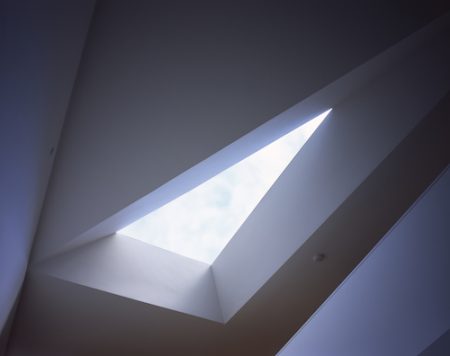 Work ran fairly smoothly on the project; however the temperamental weather in 2012 and 2013 caused a few delays along the way. Commenting on the weather, Tatiana said: “These things are unfortunate, but you just have to push on even though it does hold things up a little.”

Ott’s Yard was vPPR’s first completed new build project, so it was an extremely significant scheme for the practice. The main challenge was therefore to ensure the development was an exceptional showcase for the emerging practice, despite any budget or space restrictions, and this certainly paid off with the project recently gaining recognition by the Royal Institute of British Architects.

“This project was very important for us. It was our first project as vPPR Architects and it allowed us to raise our profile. This was a major new build project for us, so it was very significant and great that it has won an award.”

“This project was also important to us. The company has been in operation for around 30 years, but I only took over from my father within the last two years, so we are currently building up our name as a new company. Working on an award winning project like this is a fantastic showcase for what we can do.” 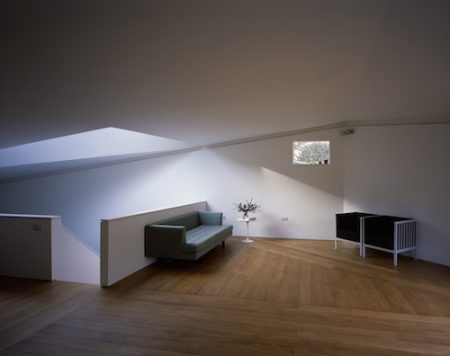 Watertight Heating and Plumbing specialise in Plumbing and Heating works, working alongside main contractors and architects. The company has worked with a number of high profile companies such as Aqualisa, Bristan and Valliant.

“It was important for us to be involved with the Otts Yard project because it was different to anything we’ve ever worked on before. It’s a unique design and an incredible transformation. It’s really important for us as a company to continue working with contractors and architects we’ve previously worked with, such as Varbud Ltd in this project.” 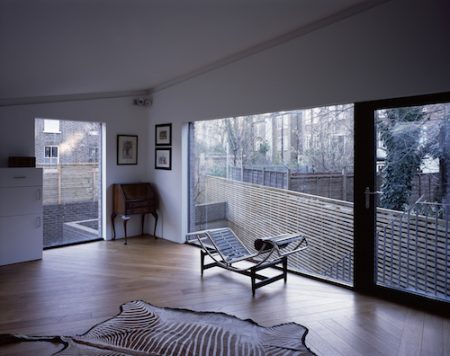