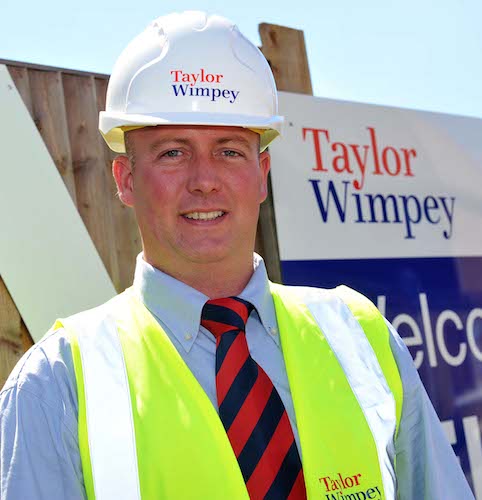 Milliners Park on Birchen Grove is a brand new housing development comprising a mix of one, two, three and four bedroom private homes.

The first phase of the development consisted of 36 units and was constructed on the site of a former allotment in Stopsley, Luton.

The first phase of houses at Milliners Park were constructed traditionally, so incorporate brick and block with additional render and tiled roofing. All the properties on Phase One include front and rear gardens, with the exception of two, one-bedroom maisonettes.

Work began on Phase One in June 2013 and reached completion in June 2014, two months ahead of schedule. With work now complete on this phase the second phase of the development will get underway in September 2014.

Phase Two of Milliners Park comprises the construction of 31 units to the rear of the development. During the second phase an existing oak tree will be retained on the site and will become a notable feature on the development.

With work completing early on the development, Senior Site Manager Paul Larkin and house builder Taylor Wimpey were understandably extremely pleased with the progress made on Milliners Park Phase One. The development became even more successful for Paul after he learned that he was to receive an NHBC Pride in the Job Award for all his hard work on Milliners Park.

“This is my first NHBC award and it is absolutely fantastic – superb in fact. They’re great awards and it is a great achievement for everyone involved in this development so far.”

Although he’s proud of his award, Paul has little time to celebrate as he has just started looking towards the preparation work for Phase Two of the development.

WS Brickwork is a brickwork specialist completing works on new build projects. Working on the Milliners Park development WS Brickwork is involved with all the brick and blockwork on the scheme.

“It is great for us to be involved with this project. Working on an NHBC Award-winning development is fantastic and opens us up to a wider client base.”

Taylor Wimpey was formed in 2007 when George Wimpey and Taylor Woodrow merged to form one company. The combined construction heritage of both businesses dates back more than 100 years and over this time has seen Taylor Wimpey construct many prestigious projects.

Taylor Wimpey builds and sells more than 10,000 homes each year, with Milliners Park being the latest development. The development showcases the house builders’ commitment to designing and building fantastic projects, with the company continuing to make a positive contribution to each community. Taylor Wimpey look at the social, economic and environmental aspects of sustainability when designing all their homes and developments and this ensures that each site is of the highest standard each and every time.