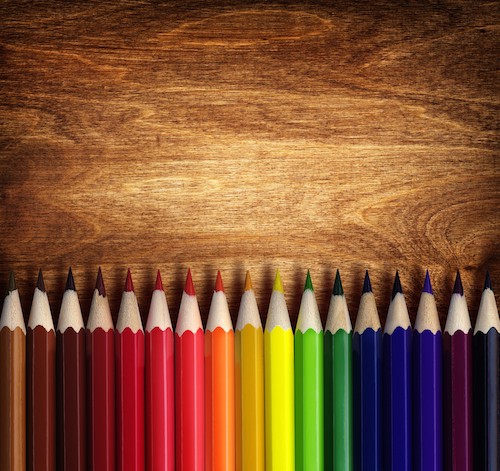 Situated on Nant y Gamar road, Craig y Don, Ysgol-y-Gogarth is a day and residential special needs school, which provides education for approximately 180 students, between the ages of three and 19.

Pupils attending the school have a wide spectrum of learning needs and are either fully statemented or in the process of being statemented.

Recently the school was given a stunning makeover to provide pupils with improved facilities and now boasts sensory and autism classes, three autism specific classes for pupils who require specific educational requirements and a hydrotherapy pool. In addition, the new complex also houses a ten-bed residential block, as well as a child development centre and paediatrician, along with a climbing wall for abseiling wheelchair users.

The new £18 million school was implemented by Conwy County Borough Council and began construction in 2012 with Willmott Dixon as the main contractor. Willmott Dixon is one of the UK’s largest privately-owned construction companies, works on an array of prestigious projects throughout the country and completed the new school building in January 2014.

The old school closed its doors for the final time in December 2013 and during the Christmas break staff packed up their resources and equipment and moved it across to the new building. During this time, training with the new ICT systems also took place, so that staff could familiarise themselves with the new facilities before the new term.

Willmott Dixon were appointed on the project alongside Brenig Construction who have been involved with the infrastructure and ground works at the school. Brenig Construction is an award-winning civil engineering and building contractor, working on projects throughout North Wales and the UK.

Although work on the main building was completed earlier this year and pupils are already reaping the benefits of their new school, work is currently taking place on the second phase of the project. Phase 2, which is scheduled for completion in September, includes the demolition of the old school building and the construction of a sports field, a parking area and a vocational hub.

Whilst the works took place on Phase One of the project, pupils were kept up to date with the building’s progress which included class discussions, regular visits to the building, social stories meetings with the school council.

“Teachers were preparing pupils for months about the transfer and Willmott Dixon also met the children. Everyone was very excited and there were huge smiles. We had nothing but compliments and everyone settled quickly.”

The project has been a fantastic success so far for the school, with the first phase reaching completion four weeks early. Approximately 50% of the tradesmen on the project also came from the local area, providing an investment into the local economy.

“I have visited Ysgol-y-Gogarth on a number of occasions and the pupils and staff there never cease to amaze me with their enthusiasm and teamwork.

“I congratulate all those involved in making this happen, but most of all, my very best wishes go to the teachers and pupils themselves, who have played an important part in the design and construction.”

Ysgol-y-Gogarth is an award winning school with a dedicated residential facility, offering short term placements for pupils who have been identified through an annual review process. The placements are made on a rotating basis and are designed to improve a pupil’s independence, social skills and social inclusion experiences. Day and residential staff work closely to provide an extensive educational experience, within a relaxed, comfortable and happy environment.