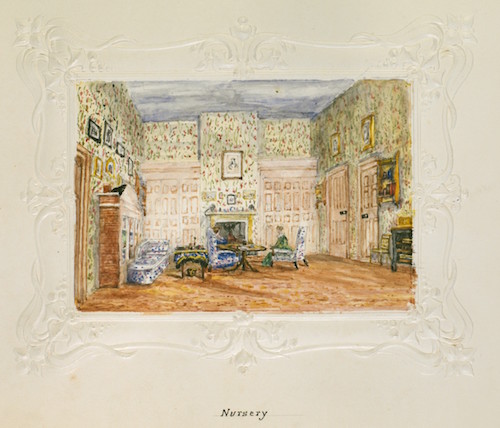 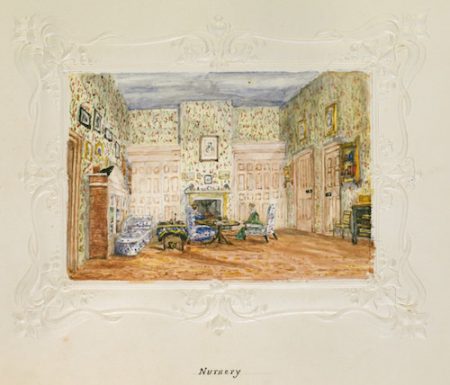 The second phase of a conservation project at Audley End House – which will see the Jacobean mansion extensively renovated – is progressing well and is set to complete by June this year.

Works began on site in September 2014 with main contractors Fairhurst Ward Abbott erecting the scaffold within the first seven weeks of the scheme.

We caught up with David Brown, Senior National Project Manager for English Heritage, to find out more about the scheme. David explained that the first phase of the scheme involved conservation repairs to the main elevation of the house including masonry repairs, timber repairs of the windows and doors and the window decorations, as well as major roof works to the south wing of the building.

The second phase involves the completion of the conservation works, started in the first phase across the rest of the building. This includes masonry repairs, timber repairs to the windows and decorations of the windows to the north, east and south facing elevations of the building. The on site team are also doing some leadwork repairs to the roofs on the north wing.

The masonry works the team undertook were challenging and expensive as they had to repair the building’s hard, chalk façade which is extremely porous. Some of the material has been part of the Jacobean structure since the building was originally built; in order to sensitively repair the building the team have worked closely with specialist stone conservation workers, as well as the main contractors who are specialists in conservation.

“Traditional repairs involve the damaged stone being replaced with new stone but we are trying to retain as much of the historic fabric as possible. So during this project we have been chopping out some of the decayed fabric from the building but in many cases have tried to save the damaged stonework. We have been able to carry out these repairs using a lime mortar; it was a challenge to produce a mortar that is as porous as the building material itself. However we managed it and so aim to achieve longevity from the repair works.” 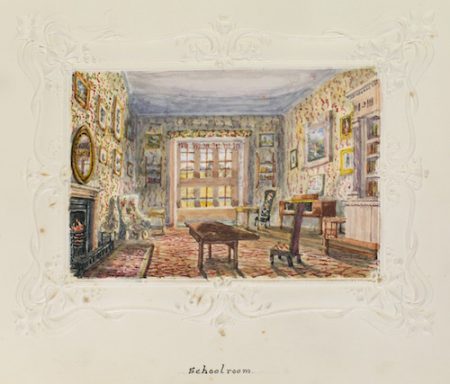 In the first phase the team were able to renovate and repair over 500 of the buildings windows and the second phase will see the remaining 1000 revamped. The English Heritage team are hopeful the weather remains manageable for the remainder of the project.

The works completed during the final phase are set to last for 20 years to be revisited after that period of time has elapsed. As more than half of the windows are oak, good quality timber, the team hope the repairs to them will last the test of time.

“This project is extremely important to the house as it is not often that we get the money available to do significant repairs because it is so expensive. Having this opportunity and this funding is very important to the property and its visitors as it enables people to see we are looking after the property the way it deserves to be looked after.

“There is a significant backlog of repairs across the estate and so this project has allowed us to address many of these.”