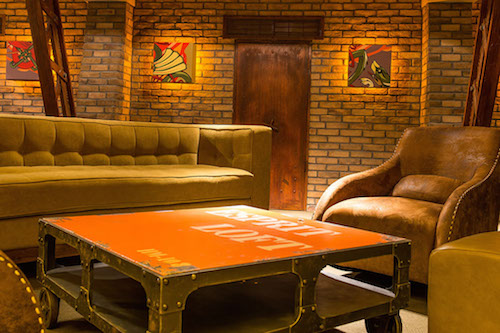 A Heights Hospitality Operations Ltd. project to create a boutique hotel offer in the centre of Dublin is nearing a close.

Temple Bar Inn Hotel will be unveiled at the end of March this year following an extensive 18 month programme of works.

Temple Bar Inn Hotel is located on Fleet Street within the former ESB-owned building. The Irish electricity company owned the building up until recently and rented the top floors out whilst using the basement as their HQ.

The building was originally built in the 1960’s and, following an extensive revamping process, now contains the new hotels facilities in its basement, first, second, third and newly constructed fourth floor. 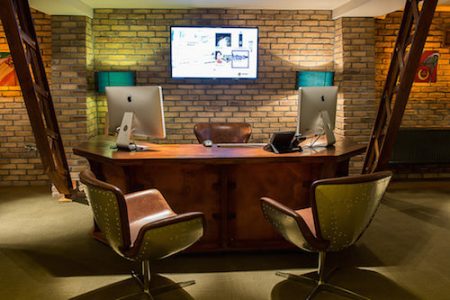 “The project had already gained planning permission when we came on board so the general arrangement was already complete. We got involved after the clients, Heights Hospitality Operations Ltd, contacted us and asked us to take the scheme to construction. We applied for planning permission for the hotel’s fourth floor and tried to maximise the potential on this floor.”

Works began on site in November 2013 and are due to complete this month. BHA Construction Ltd. acted as the main contractors on the scheme, working alongside the clients and Duignan Dooley Architects to bring the clients vision into reality. Initially the on site team cleared out any non-structural walls in the basement and stripped out the space as it had been it designed for the electricity’s company’s needs. The space was then prepared for the extensive refurbishment. 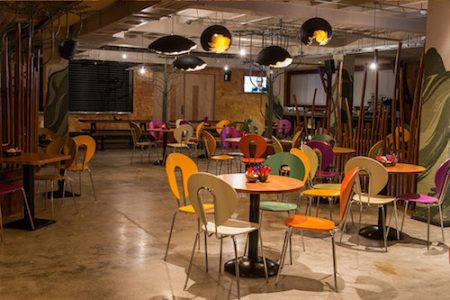 As the first, second and third floors had been used as office spaces there were a lot of large areas so the contractors just had to clear out the existing partition walls, to leave blank space for the construction of the bedrooms.

Upon the hotel’s completion guests will enter the building via a new side entrance lobby located on the Westmoreland Street end. A staircase & lift leads down to the basement of the building comprising a large reception area, luggage storage, numerous lounge areas across two basement levels, a breakfast area and access to a private outdoor space for guests. 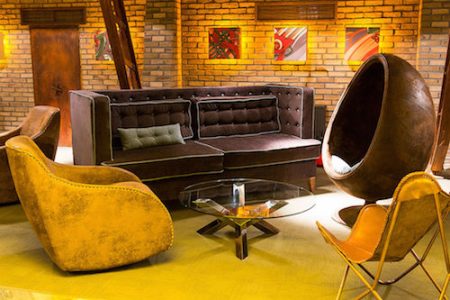 The project has run relatively smoothly although a few issues have cropped up due to the structure being an old, existing building. There was also a delay in getting the fourth floor into an operational state due to the fact that floors one to three were handed over on a phased basis prior to completion of the upper floor.

“Now that the project is nearing completion it is very satisfying to be involved. As a practice we work on commercial and residential projects. Being involved in a fit out for a hotel was a relatively new experience for us. There is a great amount of satisfaction involved now that the scheme is nearing completion and the client is satisfied. We feel it looks really good as well.