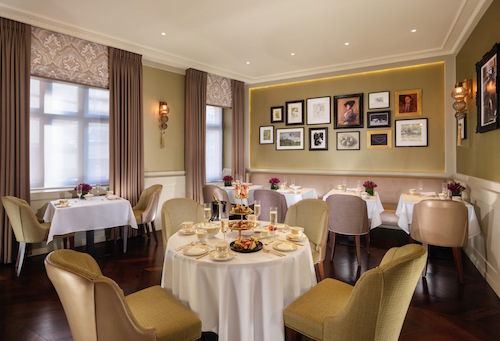 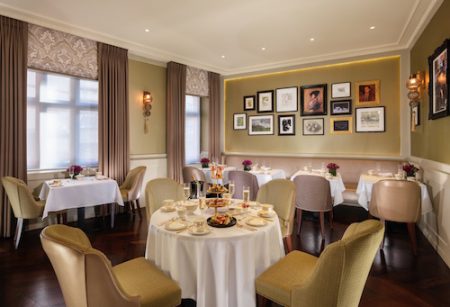 Taj 51 Buckingham Gate Suites and Residences have recently undergone an extensive renovation project, as well as the addition of a stunning 46-cover restaurant.

The five star hotel is owned and operated by Taj Hotels Resorts and Palaces and is situated beside the iconic Buckingham Palace.

The distinctly designed townhouses – named Kings, Minsters and Falconers since the hotel opened in 1902 – have been beautifully restored to their iconic heritage. The luxurious and elegant suites offer the space and exclusivity of a private home with their own separate kitchen and living area. Guests can also make the most of the premier Golden Keys Concierge service, tailored treatments at the Wellness Centre and a host of on-site dining options including Michelin starred Quilon. 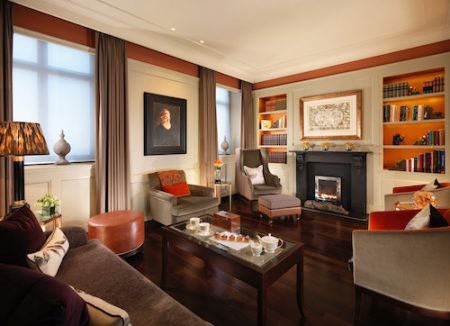 This project has involved the construction of a new restaurant and the refurbishment of the reception area, lounge, business lounge and two lobbies in the townhouses.

S & T Interiors Limited acted as the main contractors on the project, OSEL Architecture carried out the architectural services and Sue Freeman acted as the interior designer. BSG Services Consultants were the mechanical and electrical consultants and John Tooke & Partners acted as the structural consultants, with Box Associates project managing the scheme. 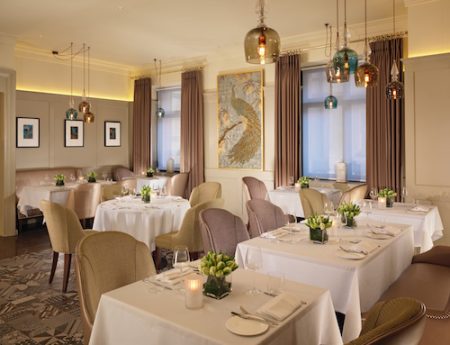 Premier Hospitality caught up with Araceli Rius-Perez, Hotel Manager of Taj 51 Buckingham Gate Suites and Residences, to find out more about the project. Araceli explained that the hotel was fully operational during the project which included the creation of new structural openings in the 19th century building. Despite being a challenging task for the on site team they managed to remain in line with the implementation of UK accessibility and fire regulations.

“Kona opened for a full service of breakfast, afternoon tea and dinner as of March 2015.

“This project has hugely improved the services available for hotel guests by providing a new restaurant outlet as well as creating a larger reception and public area.”

Taj’s very own Executive Chef David Tilly, launched the brand new restaurant Kona at the five star Taj 51 Buckingham Gate. Kona offers an innovative interpretation of the colours, flavours and vibrancy of Southern European cuisine, marrying traditional cooking techniques from the Côte d’Azur and the coast of Liguria in Italy with a modern flair. 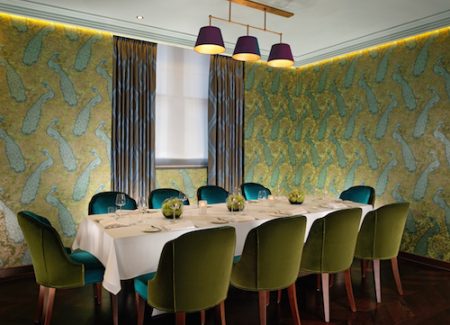 Tasting portions tempt gourmands with an explosion of organic ingredients and aromas. Kona also serves the hotel’s signature 24 Karat Gold Afternoon Tea and thirsty goers can sample Champagnes and award-winning wines from all over the world.

The team used a number of quality materials to create the ideal destination for hotel guests to relax. Carrara marble, high quality ceramic tiles, American black walnut and high quality paper coverings can be found throughout the public areas of the hotel, as well as in the new restaurant.

“It was an honour for S&T to be involved in this project, working with a leading hotel brand such as Taj Hotels Resorts & Palaces. The Taj 51 Buckingham Suites and Residences at St James Court is one of London’s hidden gems. S&T UK is proud to have played a part in its recent refurbishment project and hope that the relationship with the client will continue. The project is an important part of the S&T Group’s global track record in delivering first-class interior fit-outs in the luxury hospitality sector.”