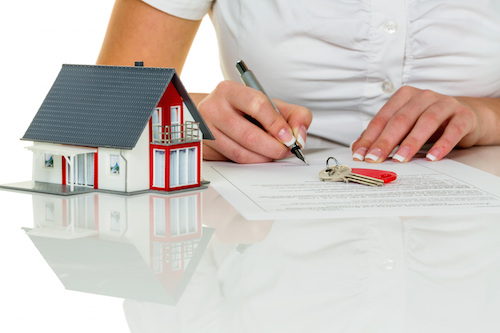 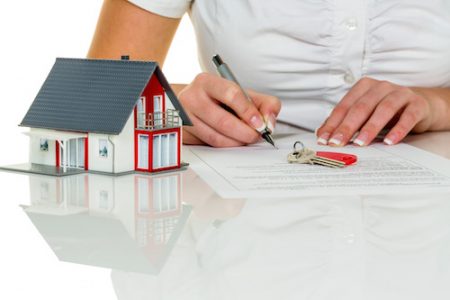 Bristol City Council has launched a housing project this year set to see 1000 new homes constructed and added to the council’s housing stock.

The project will run for 15 years and forms part of a wider city plan for more, new and affordable housing.

It is fitting that in Bristol’s Green Capital year the new properties being built in the first phase of the scheme will be to the highest environmental standards, low carbon, fit for the future and built to code 4 on the national sustainable homes standard.

The first three sites to be worked on were announced in March 2015. Works began in Crabtree Walk on the 9th March with Melhuish and Saunders acting as the main contractors on the project.

Works on the second site, Butler House, also began at the end of March this year with works progressing at a similar pace as the first site, with the principal contractor on the scheme as Art Contracts. The third site; Mill House commenced on the 23rd March with demolition works being undertaken by a demolition contractor, directly appointed by principal contractors Oakland Construction.

The homes will provide accommodation for larger families, including five sites that feature four-bedroom homes. Later phases are likely to focus on smaller homes but in each case the homes provided will be based on the need in that area of Bristol.

Several of the sites agreed for the New Homes project will make good use of disused housing land across the city. Often this will involve patches of land that have been vacant for some time, or old garage sites that have become uneconomical to rent or fallen into disrepair.

A further four sites are in various stages of planning. Once planning has been approved building contractors will be appointed and work can start, which is likely to be early summer this year. The council are working on a further eight sites which will be submitted to planning in late spring 2015 with a view to starting work in late 2015/early 2016.

Further sites and phases will also be started to ensure a continuous build sequence; the next sites to be worked on include Kinsgsmarsh House and Baynton House, located close to Bristol/Bath cycle path.

All of the housing developments will comprise varying units including bungalows and houses, as well as flats with a range of bedrooms and facilities to fit the needs of the area.