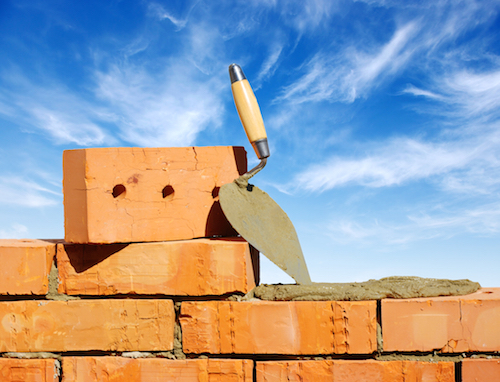 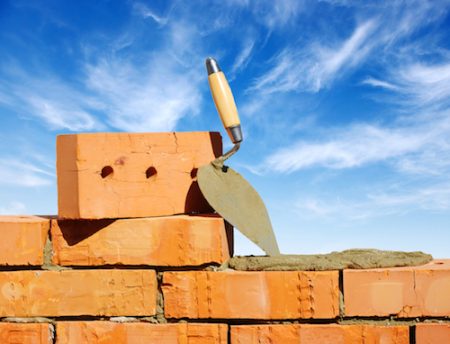 Aberdeen City Council is one of the largest employers of the surrounding area, with around 8,000 employees, with activities organised into six directories, which are supported by 18 heads of service.

The first of these developments will be for 107 houses and 12 affordable apartments on land north of Friarsfield Road/Kirk Brae in Cults. The project – which is being implemented by Cala Management Ltd – includes car parking, a pedestrian and cycle path and landscaping works.

The second development is for Dandara Ltd/Langstane Housing Association and will take place at 80 Summerhill Road. The project includes 26 affordable flats.

The third development is Cala Homes Aberdeen (North) Ltd, which received permission to build the 46 flats at May Baird Avenue. In addition to the flats the scheme includes an associated car park and landscaping works.

As well as granting the planning permission for the aforementioned developments, Aberdeen City Council has recently announced it has received positive feedback concerning proposed plans to regenerate and reshape Aberdeen City Centre. The scheme will see the city undergo a transformation process, which is designed to run throughout the next 20 years and beyond.

Highlights of the Masterplan include the transformation of Queen Street; the creation of a new office and business quarter at North Dee; the installation of a new pedestrian bridge to link up to a new residential community at South Dee; and the reinvigoration of the Castlegate & Castlehill areas.

Following the latest round of public consultations regarding the scheme, the council received almost 2,000 questionnaires, with 85% of the responses giving the proposed idea the thumbs up. In addition to the questionnaires, the council has also received feedback via letters, telephone calls, email and through social media platforms including Facebook and Twitter.

An independent assessment of all feedback is now being conducted.

“People have been actively engaged in the City Centre Masterplan process from day one and the support we are seeing in the feedback suggests we are on the right track in terms of delivering solutions which will shape Aberdeen for the future.

“The response totals are higher than most opinion polls and that underlines the robust nature of the survey findings on each of the themes and projects. The Masterplan team have also advised me that many of the people who have been involved in previous stages of the consultation have been encouraged that we have listened and responded to their input – and that too is encouraging.

“The next steps will involve further detailed analysis of the feedback, continued work with stakeholder groups, and having further discussions with those directly involved in the plans – ahead of bringing a full report to the Full Council in the summer.”