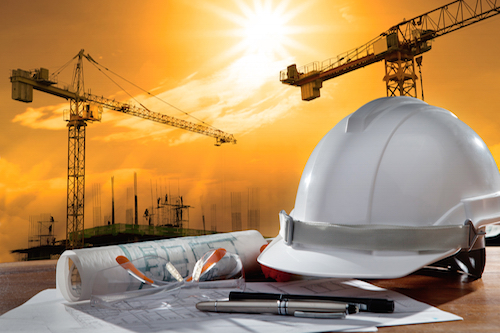 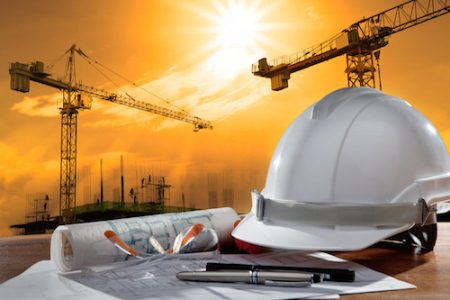 Midgard is the main contracting division of the JRL Group and uses all of the company’s in-house resources and facilities to provide clients with a bespoke construction service.

All of these in-house skills allow the firm to directly access specialist expertise under one roof rather than through a remote supply chain of suppliers and sub-contractors who have their own agendas and interests to protect. Midgard are happy to provide clients with a tailor-made service whether this be piling only or full turnkey construction.

The firm’s workforce has a broad range of construction experience and expertise in commercial and residential developments in particular. However where they can offer clients truly exceptional performance in high-rise construction the firm do so.

The firm worked on behalf of Barratt Southern Value to deliver 445 turnkey residential units over 12 flat blocks and townhouses, as well as a common podium public space. The units vary from four to 21 stories and contain a mixture of private and shared ownership homes.

Located in Guildford, in Woking the £53.4 million project Midgard carried out a Design and Build Contract for their client from January 2010 to December 2013. The firm worked alongside KDS, Walsh Associates Services, White Associates, J Reddington Limited, Miller Piling and London Tower Cranes and UK Facades.

All of the blocks and townhouses share a common one storey deep underground basement car park with space for 353 cars which occupies almost the entire footprint of the development. The development also includes some office space spread over a six storey office block, and shell and core retail space for tenant fit out facing onto the public space.

Another project Midgard has worked on is Dickens Yard, on behalf of St George West London Limited. The project was valued at £42 million and involved a Turnkey, Design and Build Contract delivering an extensive double basement, retail space at ground floor and nine storeys of Private and HA residential apartment accommodation. The works also included an extensive Sale and Marketing Suite building for the development.

The project was in a challenging location and so required a large scale excavation which was in close proximity to neighbouring properties, as well as the busy overground railway lines running to the north of the site. Due to the collaborative nature of the JRL group and the rapid precast method adopted for the sub and superstructures, the residential units on the lower floors were occupied as the upper floor private units continued to have their specifications customised by eager new buyers.

On behalf of clients Global Grange the firm also constructed The Grange at St Pauls, in London; comprising over 400 luxury hotel rooms. The rooms were constructed, along with prefabricated bathroom pods, in three blocks set around an atrium nearby St Paul’s Cathedral.

The location of the site was tricky for the on site team as it was a former Post Office Building, which was the hub of London’s telecommunications during World War II. Beneath the building a series of tunnels ran, which carried communications cabling still in use to today. Fascinating as the cables are the tunnels only added to the complexity of the works on the foundations and the below ground floors.

Building loads could not be imposed on the underground chambers and tunnel, and so foundations had to be carefully installed between them. The existing basements were extended to create a three-storey basement across most of the site, allowing Grange the space to offer the range of facilities expected of a top class hotel.

The basements have been retained by piled walls constructed against and between the former Citadel walls, and the building is founded on large-diameter piles that were installed by Miller Pilling, also part of The JRL Group. Above ground, meanwhile, Midgard re-designed the structure to have concrete walls between bedrooms, improving the acoustic performance of the building while also making the structure more economical and well as improving the external wall design.