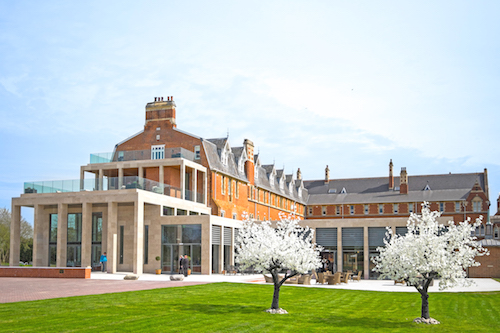 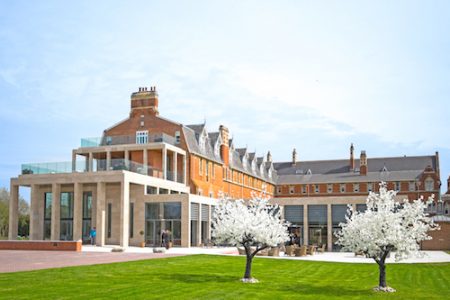 Stanbrook Abbey was purchased by Mike Clare, in 2009 when the nuns relocated to Yorkshire in a bid to restore and develop the listed building.

Mike began work on the venue in 2009 alongside English Heritage, main contractors Stepnell and Architect Howl Associates to restore the venue. The project was an ambitious one as the Abbey had become dilapidated and was being overcome with wet and dry rot taking hold. 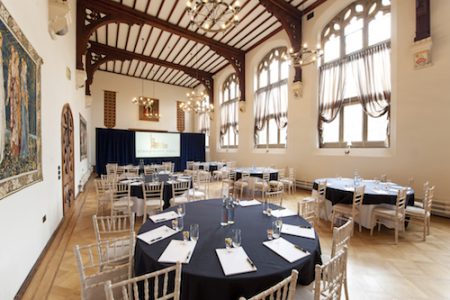 The structure is 120 years old and very little work had been done over the past 50 years so Mike and his team had a large challenge on their hands. Premier Hospitality caught up with Neil Quantrill, who acted as the Senior Project Manager for the entire development, to find out more about the scheme. Neil commented:
“We stripped out the absolute minimum to develop the Abbey with a passion to retain the original character, finishes and even the ‘smell’ of this AmaZing building whilst working closely with English Heritage, to revamped the space into 57 en-suite bedrooms, eight large function rooms, four bars and a large £2 million extension complete with a champagne bar, named after Prince George. We have also installed a new stately entrance, grand drive and car parking facilities.

“We commenced the first phase of works to the ground floor in 2010 so that the Abbey could start trading and generate some revenue whilst the larger phase was design for works to commence in December 2013.  The venue continued to trade whilst the entire project was undertaken over a 17 month period which proved that good team work between staff and contractors allowed guest to still enjoy numerous weddings and corporate events to take place at the same time. 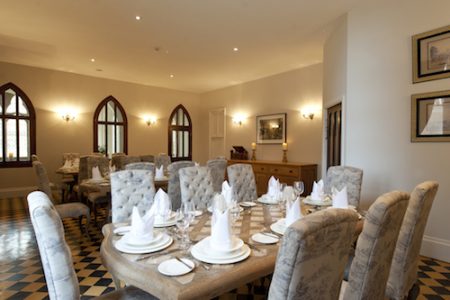 The extension was designed to contrast sharply to the Abbey with its modern structure and décor.  In order to erect the additional structure the team dug into the ground to extend the basement for lift shafts before erecting the steel frame clad in nature stone and full height glazing.

The second phase began in December 2013 and involved the creation of the hotel’s bedrooms and function rooms, which was completed in April this year. It was a challenge to reconfigure the original nuns cells into 52 en-suite bedrooms whilst retaining the history and trying to route the drainage, 10 miles of copper pipe work and 15 miles of electrical cables whilst constantly coming across surprises in the structure that the nuns and their original building have left us over the years. 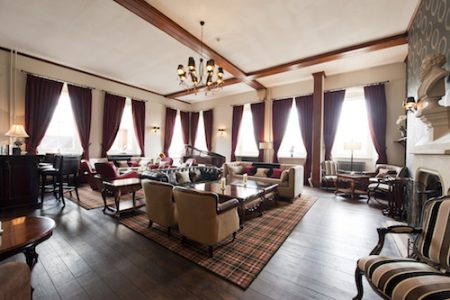 The team have restructured the first, second and third floors to create a range of rooms with lots of original character including deluxe suites and the Cardinal Suite with its own private balcony overlooking the entire estate. In line with Planning Conditions and English Heritage guidelines non-historical walls only, with no interesting joinery features, were removed in order to configure the bedrooms. The construction team therefore had to work around the history of the building to fit as many rooms in as possible whilst causing minimal damage to the structure.

Neil added:
“Every bedroom is slightly different, as are the bathrooms, due to the structure of the abbey. The interior design of furniture and finishes echoes the feel of the Abbey with custom manufactured furniture even the old style dial telephones all considerably more luxurious that the nuns are use to. 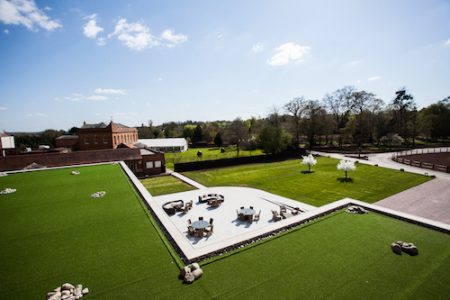 “All of the rooms have a similar colour theme as well as artwork of the nuns over the years but still have all the modern facilities you expect in a hotel such as TV and Wi-Fi but presented in an authentic manner.”

Neil said the onsite team have worked closely with English Heritage and Conservation Officers from Malvern District Council, who made it very clear what works were allowed and guide lines to adapt the listed building. Mike Clare and the onsite team were just as keen to look after the history of the building as English Heritage were so it was an easy working relationship.

Working on this project has been a great personal achievement for Neil:

“It is one of those once in a lifetime opportunities for me to renovate and restore an iconic building and  nice to know that now the venue is finished it will be there for future generations thanks to the Mike Clare investing in the Abbey before it became significantly dilapidated, losing all of its lovely features.” 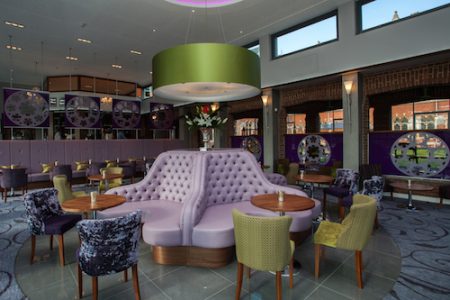 Stanbrook Abbey will be able to accommodate up to 200 weddings a year, as well as conferences and special events. The local community have benefited greatly from the Abbey’s revamp as materials and resources for the project have been sourced directly from the surrounding areas.