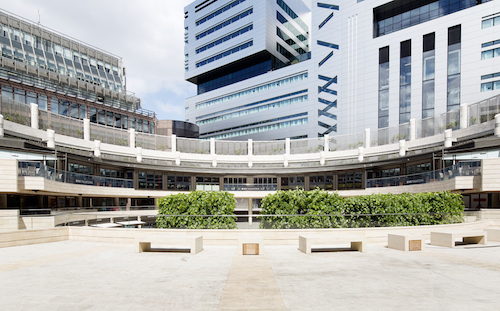 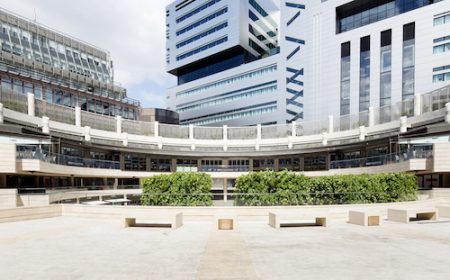 Yauatcha City is the second UK Yauatcha restaurant for Hakkasan Group – following the success of its Michelin-starred Soho-based restaurant – and boasts 198 internal covers and 100 covers across two terraces.

Broadgate Circle comprises three levels: Terrace, ground floor and upper terrace. Yauatcha City is situated on the ground and upper terrace, taking over a space which was previously occupied by Corney & Barrow.

Since undergoing a transformation, the overall floor area of the site has been increased, allowing for additional dining space. The restaurant includes entry and retail kiosks on the ground floor (a standalone retail kiosk being a first for Yauatcha), with two kitchens and two bars on the upper terrace. 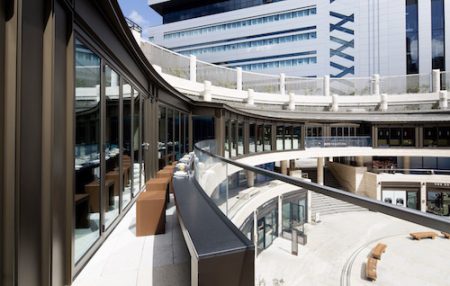 Work began on creating Yauatcha City in July 2014 with practical completion taking place in May 2015. WFC was the main contractor on the project, whilst Hallmark provided the kitchen and Infocus was responsible for the FF&E. 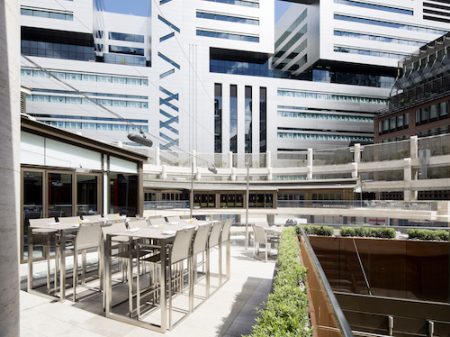 Hakkasan Group was the overall design coordinator on the project. Hakkasan Group is a worldwide entertainment, dining and hospitality company with operations in the United States, Europe, Asia and the Middle East. 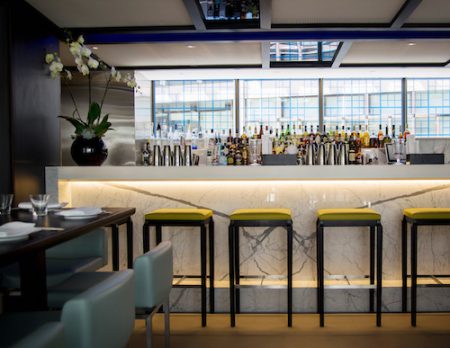 “Design and construction was tricky from the start; due to proximity of office blocks there were various restrictions on sound levels and as it is a building of historical significance – though not listed – there were various requirements imposed on the design. In addition, the curved nature of the site was a challenge, as was the fact there was little to no space to accommodate all our mechanical equipment.” 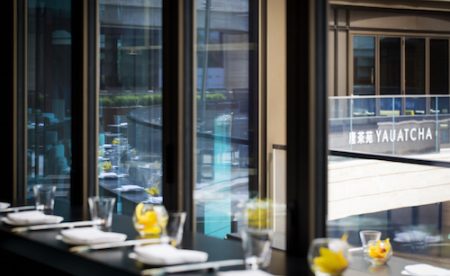 “We had a very tight budget on this project and a short timeline, but we were all very excited to bring it in on budget and on time.”

As with Hakkasan Group’s Yauatcha restaurant in Soho, Yauatcha City serves up a mouth-watering menu which is as delicious as it is enticing and includes a range of options, from steamed, fried and baked dim sum through to rice, noodles, salads and soups. All dishes are approached in a contemporary fashion, with a range of desserts available to complement the dim sum.