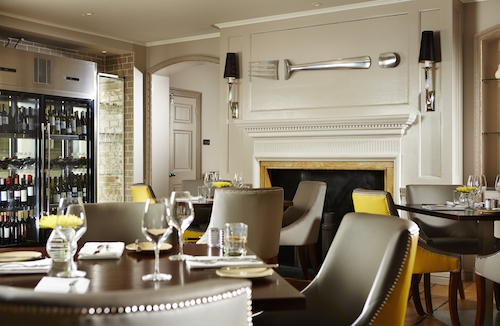 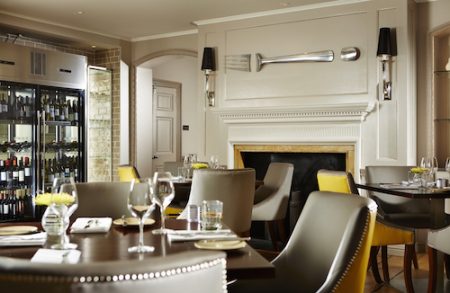 Exclusive Hotels, Royal Berkshire’s owners and operators, have made a significant investment to the hotel over the past three years revamping the reception area, Polo Bar & Lounge, nine conference rooms, FORK restaurant and now the bedrooms.

BM Trevillion acted as the project designers for the bedroom refurbishment scheme at the Royal Berkshire Hotel, working alongside main contractors Connors Construction. We caught up with Frances Blackham, Design Director at BM Trevillion, to find out more about the scheme:

“We have worked with Exclusive Hotels for a long time on South Lodge Hotel and Pennyhill Park Hotel so we are fortunate that they are an ongoing client of ours.  When we got involved most of the public area spaces were being, or had been refurbished, and so it is just the bedrooms as that are left to be completed. 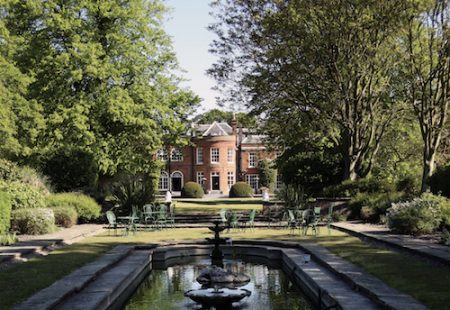 “We have undertaken the project in phases to lessen disruption and minimise the loss of revenue for the hotel. In order to impact staying guests as little as possible we have refurbished the bedrooms in sections by closing off a whole corridor, renovating these before moving down the building.”

The onsite team have focused their efforts on the new block of the hotel completing the first bedroom install in 2013, moving onto the second phase in 2014 and are now set to complete the final phase in January 2016.

The bedroom design scheme, planning of which began three years ago, focuses on the Royal Berkshire’s brand colour; yellow. The bedrooms act as a contrast to the heritage of the building with modern appliances and design touches throughout.

“We wanted the bedrooms to be cutting edge so we have used back painted glass which integrate the brand colour, and placed frosted glass over the top to tone it down, as well as touches of the yellow in cushions and artwork.

“The artwork reflects a local relaxed, countryside environment featuring parklands and treescapes. It feels current but comfortable and luxurious.” 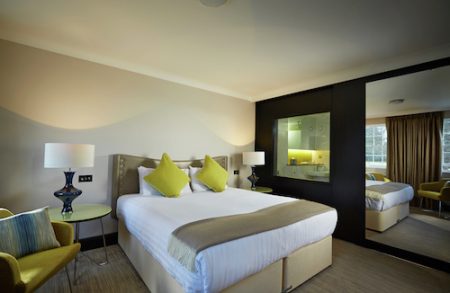 Frances explained that the bathrooms at the hotel are exquisite, in line with Exclusive’s other hotel’s which also boast top of the range bathroom facilities. In one of the suite’s bathrooms a feature bath and shower have been installed alongside mood lighting and stunning mosaics which nod to the brand’s identity colour.

All of the bedrooms feature the same design schemes and only differ in their layout. One of the newly renovated suites boasts an impressive cinema room, dressed with heavy drapes and also features a separate lounge space.

All of the rooms have been completely gutted, new bathrooms have been fitted, new furniture pieces have been added, the space has been decorated and new carpets have been laid. Built in wardrobes conceal all of the rooms tea and coffee making facilities and there is plenty of vanity makeup space, and room for guests to store their luggage and clothes during their stay.

The phase the team are working on currently involves the renovation of 16 rooms. 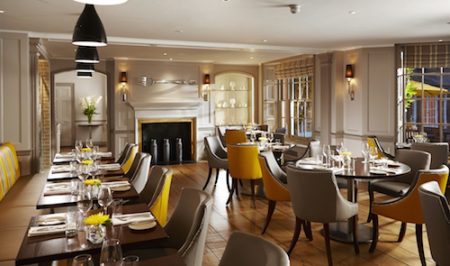 Frances said it means a lot to be involved with this project, she added:

“Exclusive are a forward looking company and we like designing for them because they are open to new and innovative ideas. As a client they are not afraid of colour and pattern and we like that challenge; they are very open to exciting interiors and that challenges us.”