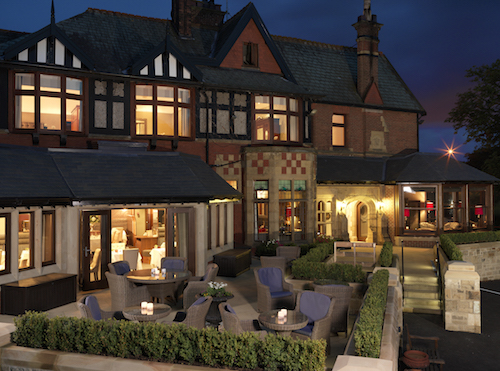 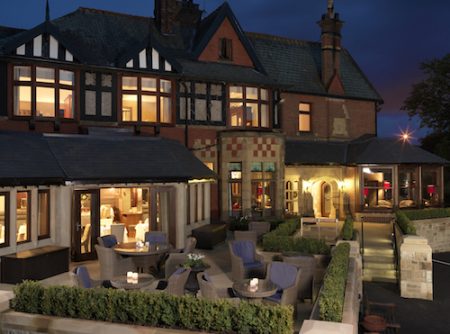 Boutique, luxury hotel Northcote, situated on the edge of the picturesque Ribble Valley in the heart of Lancashire, is a stunning venue and one which continues to achieve fantastic recognition.

2015 has been a successful year for the Northcote brand with co-owners Craig Bancroft & Nigel Haworth awarded a Special Achievement Award from The Northern Restaurant & Bar Top 50 Exhibition.

The 26 bedroom hotel has expanded over the years during numerous renovation projects. Interior designer Jill Holst, from Ward Robinson, has been involved with the Northcote brand since 2006 and told Premier Hospitality about the hotel’s expansion over the years. 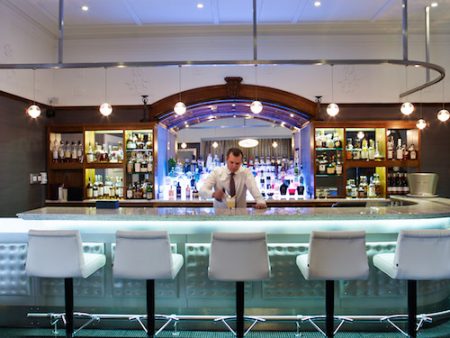 Ward Robinson were recommended to Craig and Nigel by former clients in 2006 to give the hotel a much needed makeover. Jill Holst commented:

“Initially we refurbished the lounges and most of the hotel’s restaurant, as well as revamp four of Northcote’s bedrooms. After this project was complete we continued to carry out renovation works as part of the hotels’ five year plan to extend the venue. “The next stage of works included the extension of eight of the venue’s bedrooms including a full refurbishment of the entire bedroom and bathroom spaces.”

When the recession hit in 2008 Northcote’s five year plan slowed to a halt. In 2012 Craig Bancroft approached Jill Holst asking for assistance with the latest, most extensive expansion project Northcote had undertaken thus far. 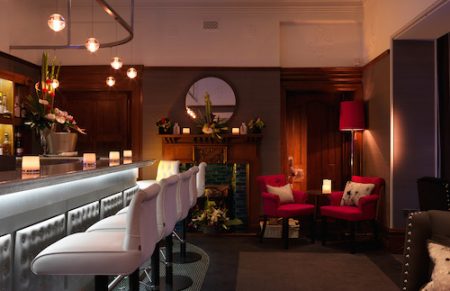 The latest project involved the extension of the hotel’s lounges, restaurant, the construction of four new bedrooms and The Lodge which comprises eight largesuites. The on site team completed The Lodge in December last year.

During the works Northcote remained operational meaning the contractors had to work closely with the staff in order to ensure the hotel continued to run smoothly. 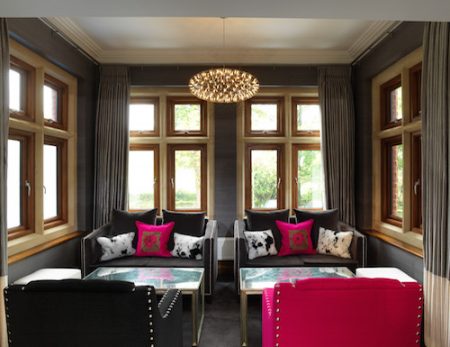 Speaking about the being put forward for a Restaurant & Bar Design Award Jill commented:

“Although Ward Robinson have been operational for 25 years we have always been low key in our approach to publicity.  However, I think everyone needs the exposure these days and it is so nice to be acknowledged through these award programmes.”

Craig Bancroft initially took up the challenge of making Northcote Manor one of the most reputable hotel restaurants in the North West and was joined in 1984 by Nigel Haworth as Head Chef and then in 1989 as joint Managing Director. The combination of improved service and a quality wine list helped them gain the restaurant’s Michelin star in 1996 which is successfully retained to this day. 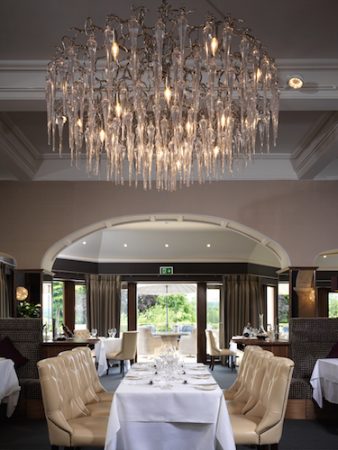 A & W Moore Wineracks Limited, a family run company, provided Northcote with a comprehensive range of high quality wine rack, wine cabinets and storage solutions and have done for a plethora of clients. Since their inception the firm have built their reputation on building bespoke wine racks using the finest materials. 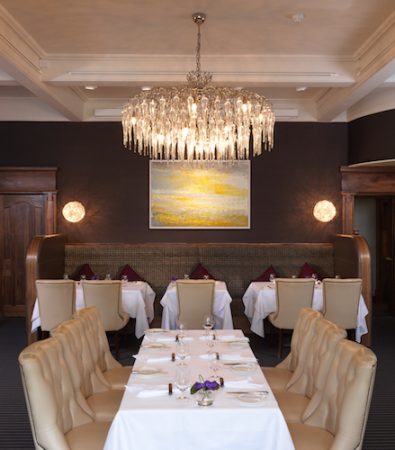 A spokesperson from AWM Wineracks commented:

“We provide clients with storage solutions tailor made for your wine cellar and ensure that no matter what options clients choose their wine storage solution preserves the product for generations. Our reputation for quality products at affordable prices combined with great personal service means that we now have clients in every corner of the world as well as across the UK from luxurious hotels to countryside restaurants and private residences.” 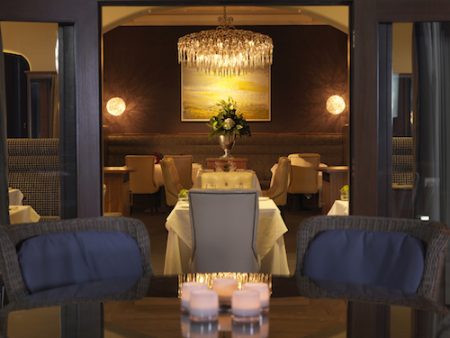 In recent years Craig Bancroft & Nigel Haworth have masterminded a multi million pound redevelopment of Northcote, as well as the expansion of The Northcote Leisure group which comprises Northcote, Northcote at the Rovers (banqueting, conference and events at Blackburn Rovers FC) and Ribble Valley Inns (a portfolio of award-winning food led pubs). And if all that isn’t enough 2015 once again saw the return of Obsession, now in its 15th year, Northcote’s annual homage to the finest food and wine is firmly established as one of Europe’s premier gastronomic events.