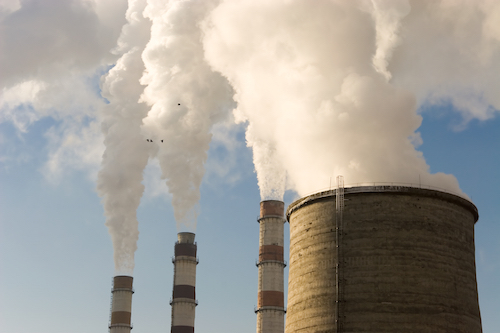 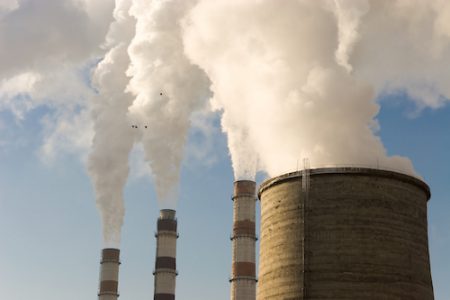 CHP generates electricity whilst also capturing usable heat – a contrast with conventional ways of generating electricity where a vast amount of heat is simply wasted. In today’s coal and gas fired power stations, up to two thirds of the overall energy consumed is lost in this way, often seen as a cloud of steam rising from cooling towers.

Overall efficiency of CHP plants can reach in excess of 80% at the point of use. This compares with the efficiency of CCGTs, which in the UK range between 49% and 52%; although coal-fired plant fare less well with an efficiency of around 38%.

As an energy generation process, CHP is fuel neutral meaning that a CHP process can be applied to both renewable and fossil fuels. The specific technologies employed, and the efficiencies they achieve will vary, but in every situation CHP offers the capability to make more efficient and effective use of valuable primary energy resources.

Championing CHP is the Combined Heat and Power Association, commonly known as the CHPA. The CHPA is the leading advocate of an integrated energy service and unites interested parties from across different sectors.

The CHPA engage with associated industries in a bid to achieve their vision of decarbonising the heat sector in the most efficient way. The CHPA was founded as the District Heating Association in 1966 with the aim of publicising the social, health and welfare benefits of district heating. CHPA has worked closely with Government since its early days and has consistently provided a hub for suppliers, customers, policy makers and local authorities to share experience, make connections and build an active and responsible sector.

The association has changed a great deal since 1966: the environmental challenge of climate change has been recognised and has come to the forefront of political, public sector and commercial decision making. Technologies have developed and continue to emerge: gas-fired CHP is now accompanied by biomass, biogas, anaerobic digestion, energy from waste, fuel cells; a growing list of new and exciting systems.

The Association remains dedicated to tackling fuel poverty and poor health caused by inadequate domestic heating. Energy prices are increasing and the country’s future is one where fossil fuel supplies will be costly and scarce. The work of the CHPA is therefore more relevant than ever in helping people to understand the many benefits of an integrated approach to delivering energy.

Through its work with Government and other key bodies, the Association provides an influential voice for its members. Through its efforts, the CHPA has become one of the most prominent leaders to shape the debate around the decarbonisation of heat.

This September, the CHPA and the combined heat & power community will join forces for the 2015 CHP Conference, which is set to take place on September 14th and 15th. The event – which takes place in Washington DC – will focus on the best ways to provide resilience and security in an uncertain energy world.

The conference will highlight a number of new elements, including the CHPA’s inaugural Solution Summit, as well as a trade show and a full day conference.