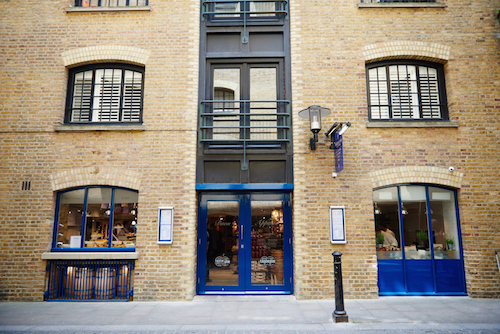 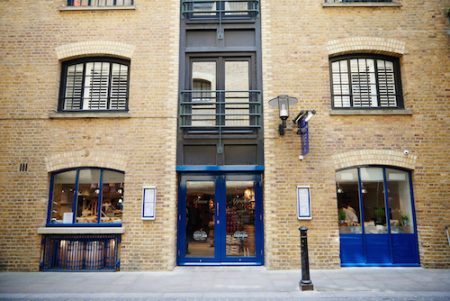 Valentina Tower Bridge is the new flagship delicatessen and restaurant from Valentina Fine Foods, forming the eighth venue in the Valentina portfolio.

The 6000 square foot, 100 cover venue spans the ground floor and basement of the building and has been transformed from a Zizzi’s to a chic Italian deli-restaurant located at 31 Shad James.

Premier Hospitality caught up with Bruno Zoccola, Founder and Owner of Valentina Fine Foods, to find out more about the scheme.  Bruno commented:

“We found the unit six months ago and were pleased that it was an ex-Italian chain as the operational systems; including the electrical and mechanical and back of house systems, were roughly where we wanted them which saved us a lot of money.

“We worked with an aggressive shop fitting team, Strawbridge Shopfitters, as the main contractors and Shaun Childs from Potter Raper Partnership, who acted as the architects, designers and project managers which enabled us to complete the scheme in under five weeks. 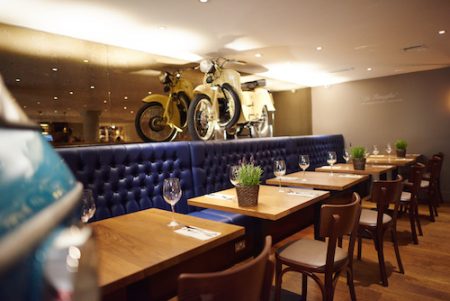 “We worked within a tight timeframe as I wanted to open before the summer season started and we managed to achieve that, opening in May as planned.”

When the on site team got on site they tackled the structural issues which involved ripping up the floor in the deli area and fitting large, grey tiles on the floor. In the main restaurant area the team also laid a dark oak floor.

Once the main surfaces had been completed the team focused on the installation of other features in the space, including the fitting of a private dining area with frosted concertina doors, complete with the Valentina brand logo.

The restaurant also features an old avery berkel sourced from Italy and an old, Italian three wheeler, open back vehicle from 1959. In most of the Valentina sites a vintage motorcycle can be found but in this site the team have sourced and fitted two 60 year old Mitsubishi motorbikes to add to the venues atmosphere. 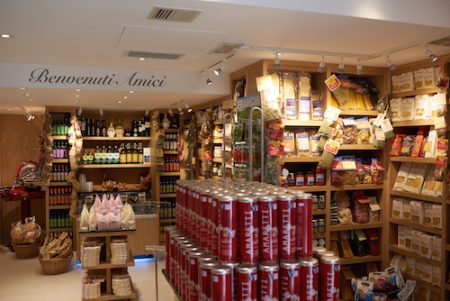 An old fiorenzato chrome lever coffee machine has also been fitted to add to the venues authenticity, as it is reminiscent of the ones found in Naples and adds theatre to the space.

“As the venue is located in a heavily residential area we were tied into restricted construction times which was challenging. It was also tricky as the restaurant is situated in a conservation area so we had to liaise with the local council throughout.

“It was a tough five weeks but we got there thanks to having a good team around us and everyone being focused.”

Since opening the feedback has been very positive both from Tripadvisor and members of the public. The venue has received great reviews with people commenting that the venue is ‘just what the area needed’.

Valentina are currently working on opening their ninth venue in south west London which they plan to unveil before December this year.

“As this is our eighth site we have been through this same process many times before meaning that we have been able to plan for potential pit falls and problems. Every venue is a learning curve for us and we improve each time.”