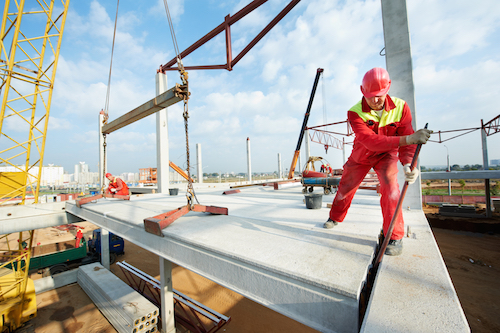 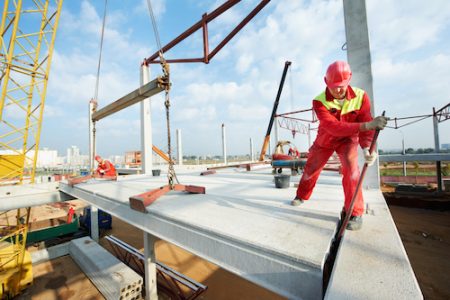 Founded 40 years ago, Ardmore is a UK based, large privately owned Design and Build main contractor. The company delivers a competent and highly skilled service to any construction project offering clients a fair and suitable, fixed price up to a value of £150 million.

Over the past four decades Ardmore has steadily advanced its repertoire and is now recognised for the successful construction of residential developments. Priding themselves on contributing toward the community, Ardmore supports local businesses, services and community programmes by delivering successful construction projects in a variety of sectors. Ardmore also provides employment opportunities via training programmes in a bid to help the community, and works hard to decrease the carbon and waste within the company construction and its supply chain.

The establishment employs a fully trained and highly skilled team of workers. Off-site facilities include trade workshops, manufacturing centres, centralised logistics facilities and a specialist plant. These help to ensure the maintenance of high quality standards and reliability and allow the firm to adhere to the marketplaces high standards.

As mentioned above, Ardmore has been involved in numerous projects, from Pembury Circus and the Travelodge at Euston Station, to the Kingston University project, which involved the construction of a seven-story building with 214 units for student accommodation. At present, Ardmore Construction is working on the Wornington Green Housing scheme, which involves the transformation of Wornington Green into a mixed-use estate.

“I am extremely proud of the Ardmore team who have worked so hard to deliver this technically demanding project. It was an extremely complex project to deliver; the building’s Grade II listing required the façade and two sides of the building to remain intact whilst the rest of the building was demolished and the iconic curved roof replaced with a vaulted glass roof. I am delighted that we have been able to add to our reputation for consistently delivering challenging projects to the highest quality.”

A new project for Ardmore is a £90m mixed-use project which is being constructed in Sutton in South London. The project – implemented by CNM Estates – will see the erection of 332 new residential units, along with 40,000 sq ft of office and retail space. A 139-bedroom hotel will also form part of the project.

In order to construct the new project, an existing building, Sutton Point Tower is to be demolished, with the majority of this work taking place in autumn 2015. The project is currently scheduled to reach completion in August 2018.

“We are thrilled to be awarded this major contract by CNM Estates. Our direct appointment on the job underlines our reputation within London as the go to contractor of choice for landmark schemes.”

As a responsible contractor, Ardmore ensures that all its practices adhere to the best levels of health and safety and as such recently announced that it had reached a milestone for residential project, Dickens Yard. Ardmore had successfully amassed one million working hours without a reportable accident.