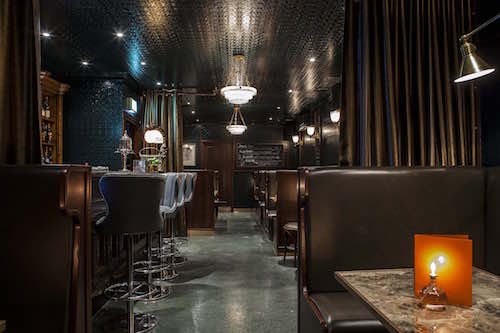 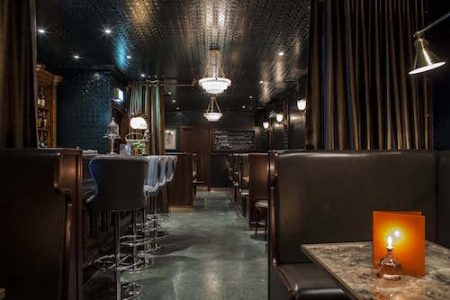 The Wright Brothers, oyster specialists and seafood wholesalers, have brought their renowned  oyster and seafood dining experience to west London for the first time with their new South Kensington restaurant.

The much anticipated restaurant opened on 1st September at the former site of La Bouchée, on Old Brompton road. The venue showcases the finest oysters from the Wright Brothers’ own Duchy of Cornwall Oyster Farm on the Helford River and other regions in the British Isles, France and Canada.

Head Chef Philip Coulter, who comes with six years’ experience at the helm of Wright Brothers Oyster & Porter House in Borough Market, has created a collection of seasonal British food with a subtle French influence, in keeping with the restaurant’s intimate bistro atmosphere. Coulter is overseeing the menu, which includes the Wright Brothers’ iconic platters featuring the finest seafood from the Isle of Lewis in Scotland, Dorset, Cornwall, Portugal & Boulogne.

The popular Wright Brothers’ dressed oysters come in a variety of styles such as Rockefeller, New Orleans and Spinach with Champagne sauce. The menu showcases a selection of fish dishes from Herring roes on toast, Dover Sole Meunière, Grilled Lobster with garlic and parsley butter as well as a seasonal specials board.

The new location also features Wright Brothers’ first ever independent cocktail and oyster bar, The    Mermaid. Cocktails and wine can be enjoyed with a selection of oysters, the bar menu or an a la carte menu.

The intimate, stylish interior of the restaurant and bar provides an atmospheric backdrop for neighbourhood socialising, post work cocktails, an informal meal or late night drinks over a plate of oysters. 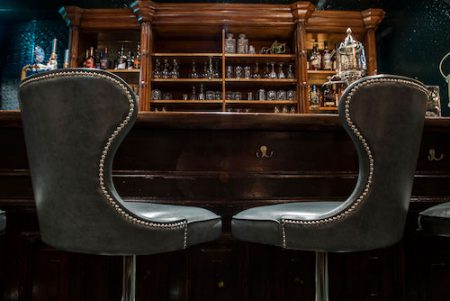 Interior designers, Brady Williams, whose previous work includes  Fischer’s and The Delaunay, as well as the look and style of Wright Brothers’ Spitalfields and Soho sites, took inspiration from the classic seafood bistros of Paris. The project was delivered with WFC Contractors as the main contractor.

“In the UK, an oyster is still seen as just an oyster but there are a whole variety, with different provenances and their own distinctive tastes and flavours. We couldn’t wait to introduce these to the residents of South Kensington.”

“We have always wanted to open in South Kensington; it feels like that little corner of Paris where we first began to dream about re-popularising the oyster in London.”

Brothers‐in‐law Ben Wright and Robin Hancock started Wright Brothers in 2002 with a simple aim    to revive the UK’s love for the oyster. They cultivate more than 14 million native and pacific oysters directly from their own Duchy Oyster Farm, part of the private estate of HRH The Prince of Wales on the Helford River in Cornwall. Over time, they have grown their wholesale business to become recognised as the go‐to expert for oysters and the finest seafood, supplying over 150 prominent    restaurants and chefs across the UK.