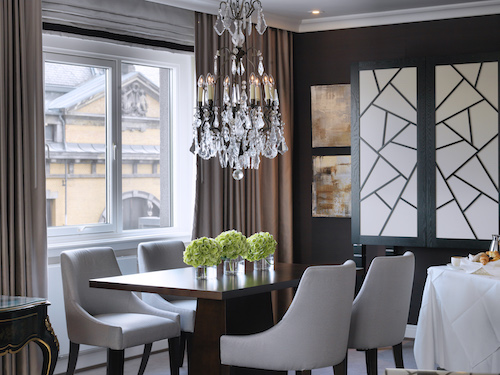 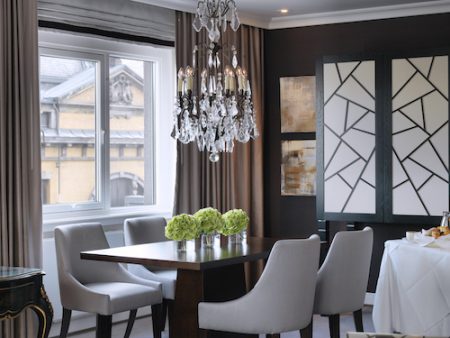 Since its opening in 1900, Hotel Continental has been a beacon of luxury, remaining the only Norwegian member of The Leading Hotels of the World®.

Impressively, the stunning hotel located in the heart of Oslo has been shortlisted for the European Hotel Design Awards 2015, under the Interior Design category.

A refurbishment was carried out by RPW Design with the aim to enhance the beauty of this historic hotel property which has been owned by the same family for the past four generations. This goal was achieved by giving the property a fresh new look and feel, combining an eclectic mix of modern features whilst also maintaining the original style and heritage of the building; thus attaining a classic-contemporary design. 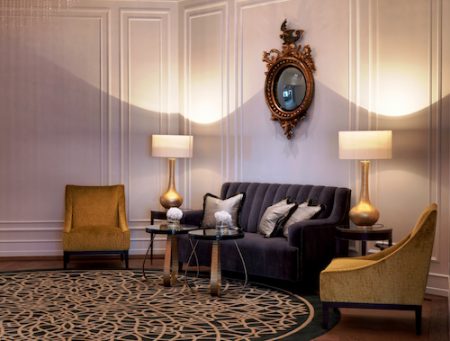 Pre-development planning took place which integrated a careful design that merged the building’s traditional architecture with the client’s aspiration for a clean and contemporary concept. The final product is what has given this cherished Nordic gem a renewed position in the leading luxury market in Oslo.

Great consideration was put in to the selection of materials in order to reflect the grandeur of the existing spaces. Starting from the vast collection of antique furniture and remarkable contemporary art collection, acquired by the generations of owners, the final concept utilised those elements, giving them a new lease of life through the choice of a bright and elegant colour palette.

Premier Hospitality spoke to Alizé De Buck, Communications Manager at RPW Design, to find out some information on the project. Alizé commented:

“In regards to the existing furniture, lighting and mirrors; what is essential to keep in mind for this project is that most of the work was done on a basis of re-upholstering and restoring the antique furniture collection of the hotel. This is exactly what makes this project so special.” 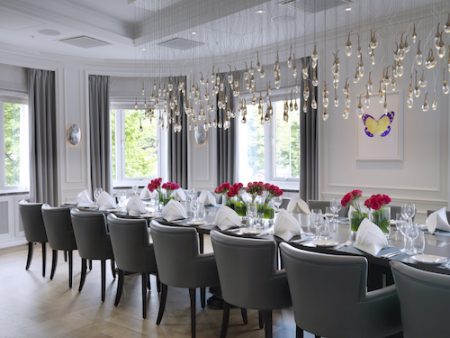 Public areas were opened up to daylight and circulation improved by removing walls and giving the property a brighter look while maintaining its opulence. Consequently the concept of each individual room – while having its own identity – also cohered with the overall property, giving fluidity to the hotel operation.

Flexibility was therefore necessary whilst RPW were considering space planning and FF&E selection, as the event rooms and circulation spaces all have their own identity and colour schemes, yet once all areas are opened up they also reveal a successful, fluid space as a whole.

Enhancing the functionality of the event and meeting rooms to increase the versatility of their use was of great importance. In fact, it was under the ‘event spaces’ category for the Interior Design that the hotel was shortlisted for the European Hotel Design Awards 2015.

Existing panelled walls were redecorated in the meeting rooms, with authentic period Farrow and Ball paint colours and feature wallpapers supplied by Cole and Son, Phillip Jeffries and Brian Yates. Chic fabrics and trimmings were provided by Dedar, Zimmer & Rohde and Pierre Frey. A bespoke chandelier, by Ochre, was developed and installed in the Hjørnet salen to add drama and a contemporary edge to the space. 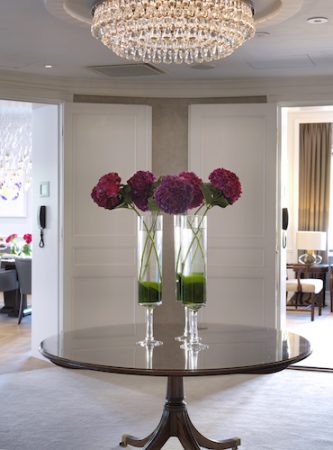 The grand ballroom, Teatersalen, which boasts traditional gilt detailing, a polished Norwegian marble floor and antique mirrors, was given a lift by decorating the existing panelling and re-upholstering the walls in a fresher colour. The introduction of a lighter colour scheme allowed the existing gilding to shine through and become an exceptional feature of the space.

Contemporary decorative lighting supplied by Heathfield was installed alongside existing wall lights and chandeliers which were restored. The lighting experience, designed by DPA Lighting Consultants, was a key element of this restoration. It was created to be in harmony with the overall building design, the challenges of Oslo’s northern latitudes and to convey a sense of luxury whilst providing all the benefits of current lighting technology.

Some floors of Guestrooms (66 keys) were given a major refurbishment by RPW Design, brightened up through a palette of whites and greys with touches of golds, giving them a much needed makeover, with clean lines and a contemporary approach. Walls were opened in places to combine the bedroom and living areas as one large open space – the rooms as a result feel light and welcoming. 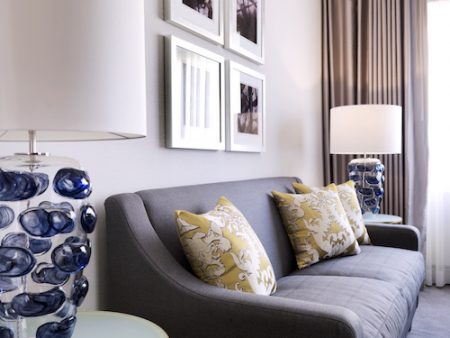 “The final outcome has more than met the proprietor’s expectations, making the collaboration between RPW and the Hotel Continental a success which has given this historic Norwegian hotel the renovation it needed to maintain its reputation for a new epoch.”

Established since 1973, Architema specialises in fine quality upholstered furniture for the hospitality and residential industries, with a guarantee that all of their products are 100% made in Italy. 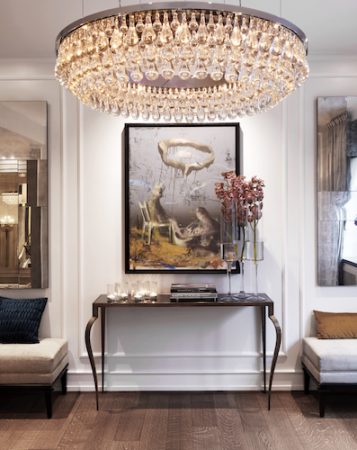 In order to discuss their involvements with Hotel Continental Oslo, Premier Hospitality caught up with Daniela Galli, Proprietor of Architema. Daniela said:

“We produced various pieces of furniture for the meeting rooms, public spaces, Royal Suite and the chairs and bed benches in the standard rooms.

“This was an important and enjoyable project for us to work on as it is a very beautiful hotel, which well represents our style.

“As a company we take pride in being a high quality artisanal company, with timeless yet contemporary designs.”