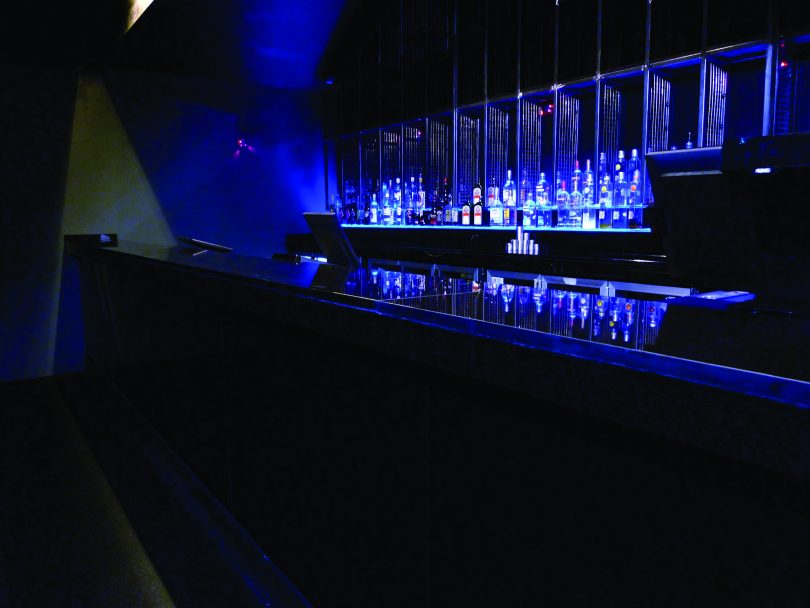 Super club takes Bolton to the next level 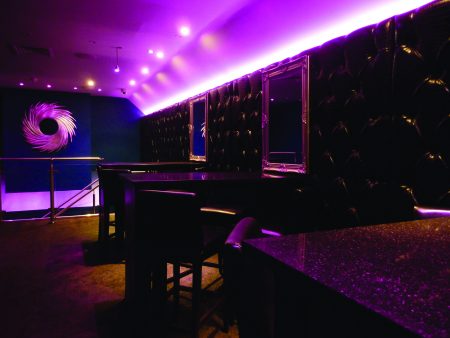 A massive brand new 1600 capacity state of the art super club with cutting edge lighting and sound, Level Bolton off Nelson Square, Bolton, has made its debut, transforming the region’s night clubbing scene.

The club has been given a £700,000 facelift as part of a four month refurbishment.

Born from the former J2 nightclub, the massive four-floor five-room venue is virtually unrecognisable from its earlier incarnation, and now boasts a host of stylish new features including a dedicated shots bar, multiple booths and suites, VIP bars and several outdoor smoking terraces.

Club promoter and director of Liverpool-based student events company Cool It Management, Sam Zegrour took over the nightclub in May 2015. After running the club as J2 for a month he closed the venue to revamp the building, which re-opened in November 2015.

Sam Zegrour said: “Throughout the country there are countless regular refits of old venues that are essentially ‘just a paint job’ with a name change. This could not be further from the creative process that has led to Level Bolton.
“It has taken months of planning by teams of people from a variety of professions and fields to make this possible; such was the extent of the renovation required.
“The result is incredible – a huge 1600 capacity space that is spread out over four floors, five rooms complete with six bars. The attention to detail has been second to none in order to create as many visually stunning features as possible. From one of a kind bespoke lighting features to a two tiered VIP – wow factors abound throughout.” 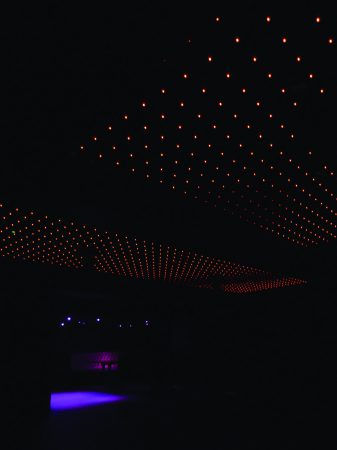 Initially the venue was stripped back to bare brickwork. Much of the work has been done by Bolton builders and electricians, who have installed the flooring, lighting and new bars.

Graffiti style art work commissioned from a number of North West based artists is also featured in various rooms.

One of the biggest changes is the entrance to the club, which has had a complete overhaul in order to make the club as welcoming as possible.

In the past the club was notorious for having a narrow entrance. Now there is a grand entrance leading onto an open plan landing where people can choose which level to go to.

Level 1 offers the very best in R&B, Old Skool and Urban music in all its forms. Complete with incredible sound, this level features an amazing LED Ceiling that spans the entire room, a new dance floor and bar area, plus a huge booth for special occasions.

Level, 2, the floor on which the main entrance is located, is a more laid back affair. Conceived as a pre-bar within the club, Level 2 offers the opportunity to sample over 100 different shots, with combinations created by some of the UKs most famous highly regarded mixologists. This area features bespoke wall features and three booths.

With well over £100k worth of specialist light and sound, Level 3 is the heart of the club. After working with a specialist lighting and sound company for months creating the perfect balance, the club has created a truly amazing space.

This room is designed to host the very best in House & Dance music in all its forms, backed by some huge DJ bookings throughout the year. There are also four booths which make up part of the new two-tiered VIP area where guests can celebrate extra special nights, without leaving the action of the main room. 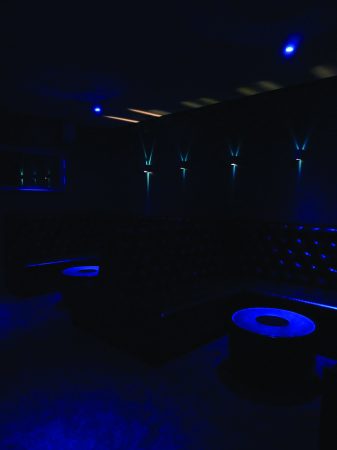 Level 4 hosts the best in Pop from the past until now. The walls are covered in bespoke artwork created by one of the UKs best street artists. The upper tier of the VIP area which serves cocktails is located off the Level 4 landing.

Bury-born Sam Zegrour set up his own events company aged 21 and one of his first jobs was running Friday nights at J2, so he stayed in touch with the club’s owners over the years before deciding to buy it with Charles McGrath, aged 29.

Sam Zegrour says that the new super club is the like of which Bolton has never seen before and simply has to be seen to be believed.

Since the business began 30 years ago, the brand have built up an impressive portfolio in the industry, completing projects for Byron Burger, Busaba, The Rosewood, Great Northern Hotel and Carluccios to name a few.

Fiona Coyne from Benchmark said:
“The designs and material choices for Eynsham Hall have played to many of our strengths requiring combined skills in metalworking, woodworking and upholstery. We enjoy working on heritage buildings where it is particularly important that the furniture, whilst being designed for modern day, harmonises with the historical setting and existing furniture and architectural features.”

The company undertake large and smaller commission projects, maintaining the same level of dedication and professionalism.

Fiona added:
“We have built a reputation for listening to our clients and bringing passion, experience and skill to their projects whether a full restaurant fit out or an individual bar counter.”