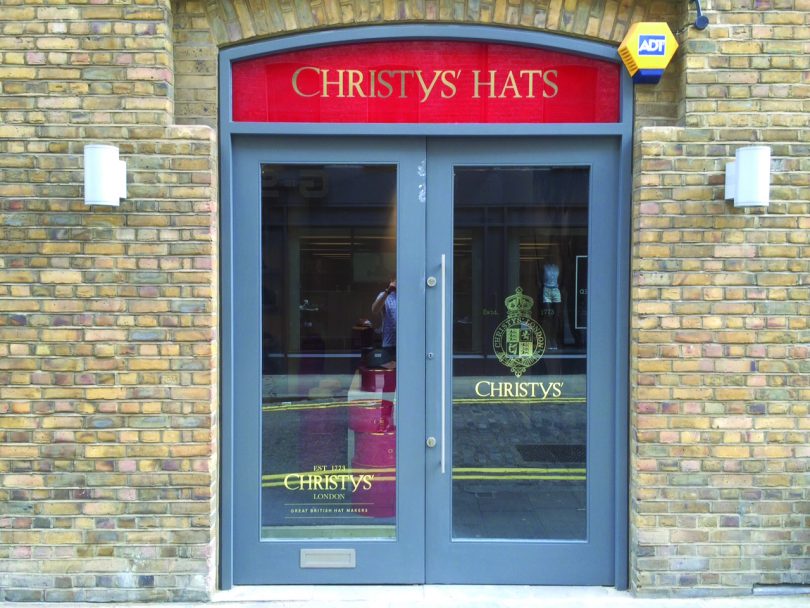 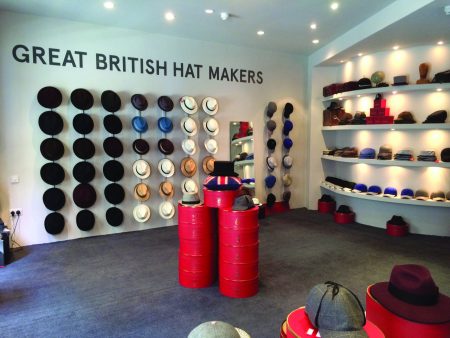 Established in 1773 by Miller Christy, Christys’ Hats has been manufacturing fine hats in England for more than two centuries. Within this time, the company has built up an unrivalled reputation for quality, with a range of hats to match.

For the last 243 years, Christys’ has made hats for the Royal family, iconic politicians like Sir Winston Churchill, the military and police forces, as well as collaborating with leading British fashion designers such as Paul Smith, Mulberry and Ben Sherman. Recognised as the go-to brand for headwear, Christys’ Hats has strong celebrity supporters such as Kate Moss, Will.I.Am, One Direction, Cara Delevingne, Justin Timberlake and many more.

Christys’ stocks a fine selection of headwear for men and women; hats ranging from formal and professional to sport and fashion. Available in a wide range of colours, styles and sizes, the hats are suitable for every occasion and are manufactured to the highest standards of quality.

Keen to keep Christys’ at the forefront of the hat-wearing retail sector, the brand expanded its offering in 2015, with the opening of a new 505 sq ft store in Seven Dials, London. The store joined an existing smaller branch – situated in Princes Arcade – and continued the tradition of presenting superb and stylish hats, for an ever expanding customer-base.

During the 19th Century and well into the 20th Century, Christys’ Hats was the world’s largest hat manufacturer, but in the mid-20th Century the practice of wearing hats started to fall out of fashion a little. However, in more recent times, headwear has had a huge revival. With the hat revival in full-swing, customers made it clear to Christys’ that they wanted to see a wide choice of their hats, whether it be colour, size or style. From this Seven Dials became the flagship store for Christys’ where customers can go in and try out their large range.

Regarding location, around 65% of Christys’ customer base live and work in the local area, with the other 35% of their customers coming from tourism. The brand mix in the Seven Dials area reflects great British style, mixing cutting edge and classic design with authentic craftsmanship, in much the same way as Christys’ Hats has for centuries. 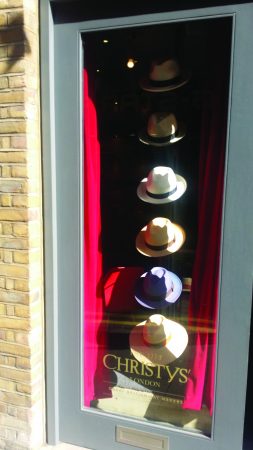 APA was the architectural practice on Christys’ Hats, Seven Dials. The practice oversaw the work on the store, which was completed during summer 2015.

Since opening, the feedback has been extremely positive, with many customers commenting on the choice available at the store.
Christys’ Hats, Seven Dials, is open from 11am until 7pm Monday to Friday; 10am until 7pm on Saturday; and 12pm until 6pm on Sunday. Christys’ is closed on Bank Holidays.

For further information about Christys’ Hats or to take a look at the wide range of hats available, please visit: www.christys-hats.com.