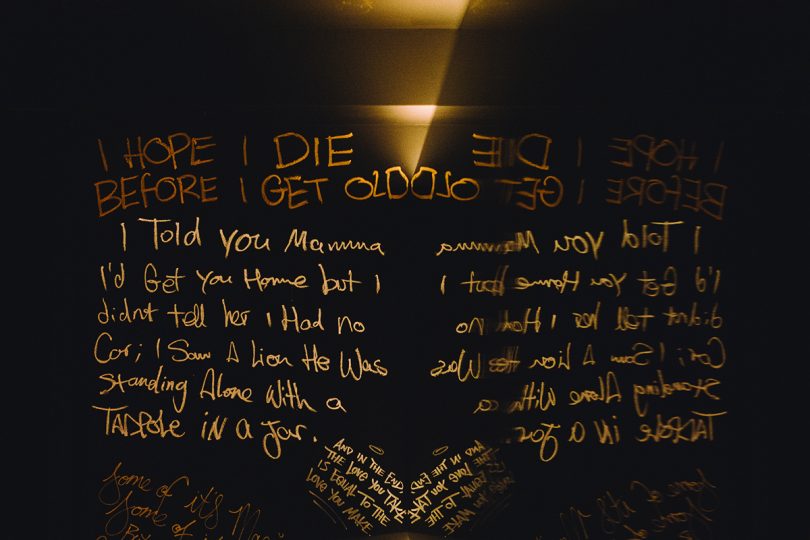 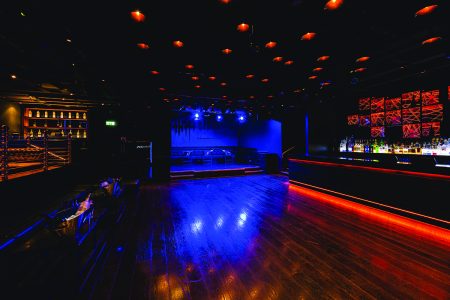 Located at 17 Hanover Square, Tape London is a fantastic new music venue, boasting a night club, a private members club, a restaurant, performance areas and more. The funky new hot-spot – which opened its doors in 2015 – serves up an elegant party experience and is backed by a star-studded array of guests and a collection of truly outstanding facilities.

Since opening, feedback for Tape London has been fantastic, with guests taking advantage of some of the best club nights in the capital, including ‘Mixtape Friday’ and ‘#Takeover Saturday’. Meanwhile, artists who have performed at Tape London include the likes of Justin Bieber, Wiz Khalifa, Jess Glynne, Sean Paul, Rudimental and Wolf Alice, amongst others.

Jacobi Anstruther-Gough-Calthorpe is the Creative Director and Founder of Tape London. In Tape London, Jacobi has worked hard to create a premium performance space which showcases luxury as well as some of the best recording facilities in the country.

Speaking to Premier Hospitality, Jacobi, said:
“The recording studio was built to create the perfect space for artists to record. It was extremely important to us that the studio was not a gimmick – this is one of the best studios in the UK, designed by Munro Acoustics who designed Air Studios and Abbey Road, the two most renowned studios in the UK. Everything within the studio, the shape, the positioning of the decks, the speakers, the wall fabrics – everything has been done to the highest level.
“We have both analogue and digital systems, which is becoming rare in studios nowadays. There is also full connectivity within the business so we can track the performances from both stages and the DJ booth. We can record both audio and visual content and do a live and simultaneous recorded mix.
“In terms of the technology that we have here, it is ground breaking. We could have a ten-piece band on the stage with a huge audience watching them do a live mix, whilst simultaneously doing a recording in the studio.” 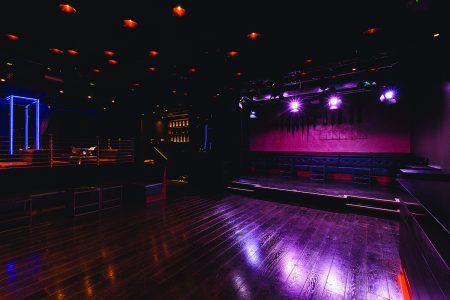 Jacobi added:
“Tape London was a lot of hard work, but seeing the final fruit has been very exciting.”
SSE was the main contractor on Tape London; Sanderson were the builders; and Munro Acoustics were responsible for the acoustics. Tibbatts Abel was the interior design consultancy on the project.