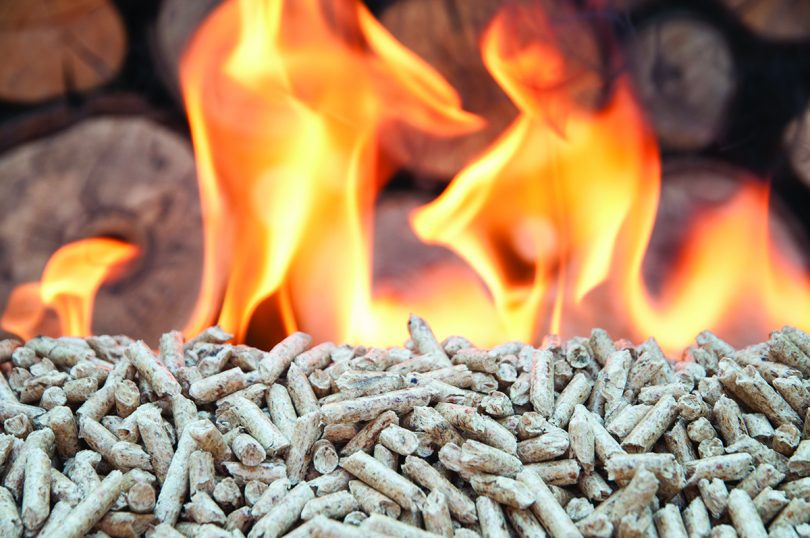 The plant’s design, construction, operation and maintenance is being delivered by MWH Treatment. The plant – situated on Bosworth Road, Theddingworth – will provide the equivalent of 17,000 homes with electricity from waste food by mid-2017.

MWH Treatment is a global project delivery company with a focus on water and energy. They offer single-source construction services through a multi-disciplined team of professionals, a range of alternative delivery methods, industry leading pre-construction services and safety practices. The company has over 20 years of experience in delivering results on a variety of projects ranging from infrastructure improvement, expansion projects and waste-energy facility construction for utilities to environmental restorations and construction for large government.

The plant will be supplied with approximately 60,000 dry tonnes of wood waste annually by local company Welland Waste Management Limited and once complete, the plant will convert those 60,000 tonnes of dry waste wood into 9MW of electricity. This clean electricity will then be exported by National Grid and will be enough to power more than 17,000 UK households a year. This will result in an annual saving of 28,809 tonnes of CO2 against a baseline assumption that the waste wood would otherwise be exported for energy recovery in Northern Europe.

State-of-the-art equipment is being installed with the core gasification technology being provided by Nexterra Systems Inc of Canada. Nexterra has designed and supplied the complete biomass gasification-to-steam generation system from feedstock handling to emission controls, including four gasifiers, a high pressure boiler and a flue gas treatment system.

The project qualifies for Renewable Obligation Certificates, a Government mechanism for renewable energy support as an advanced conversion technology. The Renewable Obligation Certificates came into effect in 2002 in England, Wales and Scotland with Northern Ireland following in 2005. In 2009 the Renewable Energy Directive set a target for the UK to achieve 15% of its energy consumption from renewable sources by 2020. The certificates place an obligation on UK electricity suppliers to source an increasing proportion of the electricity they supply from renewable sources.

Work on site began in April 2015 and is due to be completed by June 2017. It has created over 100 construction jobs and has supported local business growth.

This is the second waste wood gasification project in the UK to be undertaken by MWH. This project follows on from the MWH Treatment EPC contract for the Birmingham Bio Plant at Tyseley. The Birmingham project launched earlier this year.