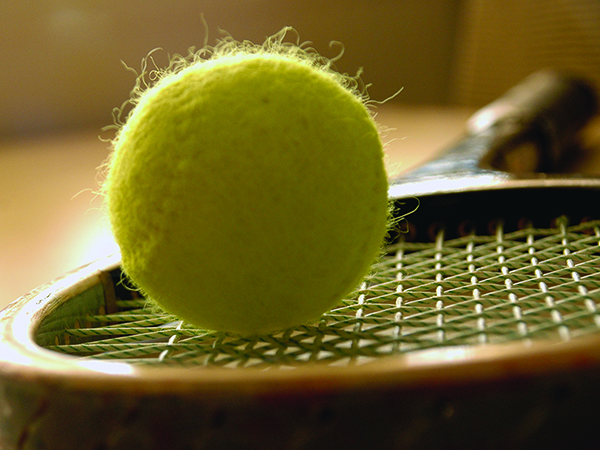 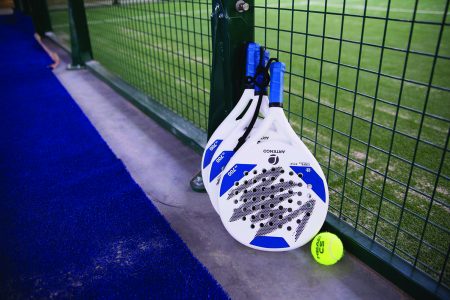 A project to extend Prested Hall Club in Colchester, Essex has recently been completed.

The project comprised the extension of the site’s Health and Leisure club, incorporating two new Padel tennis courts, along with an improved weights room. The extension project began in early July 2016 and was completed in October.

“Padel tennis is a Mexican game which is very popular in South America and particularly Spain. It is the fastest growing sport in Europe. The bats have a slightly smaller racket head and are a lot lighter than regular tennis rackets. It’s the oldest sport.”

Along with the new tennis courts, Prested Hall Club boasts a fantastic spa, offering an extensive range of treatments, as well as a relaxation room, pool, sauna and steam room. The treatments at the spa range from massages to facials and all work towards the club’s commitment to holistic wellness. Aiming to provide clients with as many options as possible, spa pamper packages and spa breaks are also available.

Although work on the extension project is now complete, the building has been future-proofed and includes space for an office and bar to be installed a little further down the line.

For those wanting to stay at Prested Hall Club, a range of rooms is available including the ‘Superior Attic Double,’ ‘Superior Double hotel room,’ ‘Standard Double,’ and ‘Standard Twin.’ Family rooms are also available and these range from ‘Double’, ‘Triple’ and ‘Quad’ to the Attic suite, which consists of two ‘Doubles’ and one ‘Single’. All rooms include TVs, DVD players and all the amenities required for a relaxing stay.

The Dingle is an independent room that sits near the hotel’s orchard and boasts a similar range of facilities, as well as its own seating area and a small private garden. The Dingle is perfect for those that want plenty of privacy with their stay.