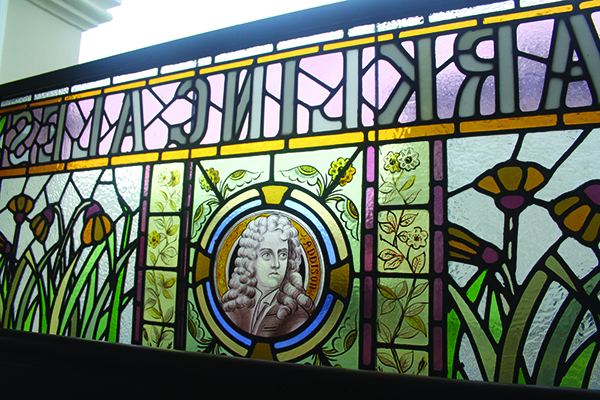 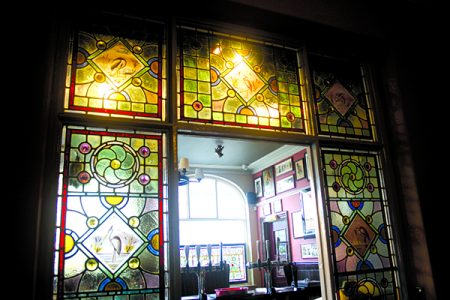 One of Cardiff’s most famous pubs, The Royal Oak has reopened following a six-figure investment by owners SA Brain and Co.

The Royal Oak in Adamsdown closed for two months while a substantial renovation took place. The pub has now reopened under a new five-year agreement between owners Brains and tenants Neil and Linda Carbis.

Gareth Johns, Head of Tenanted Division at Brains, commented: “We are delighted to have partnered with Neil and Linda Carbis at the Royal Oak, it is a landmark Cardiff pub steeped in history.

“The main bar area gives a nod to the past with the boxing memorabilia and we look forward to welcoming the next generation of Roath residents and existing customers to the revamped pub.”

The Royal Oak dates back to the 19th Century and in the early part of the 20th century was run by the cousin of legendary Welsh boxer “Peerless” Jim Driscoll.

When Driscoll died he bequeathed his Lonsdale belt to the pub and it developed a boxing theme, with many items of memorabilia still on the walls today. The pub also boasted a fully-licensed boxing gym in the room above the pub that was used by boxers including former WBO world featherweight champion Steve Robinson.

In 2010, The Royal Oak was the only Cardiff pub to make it onto the list of the Top 100 Famous UK pubs, compiled by whisky maker Famous Grouse. 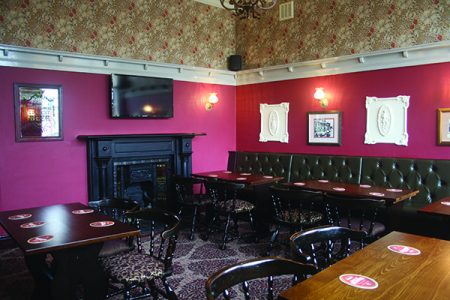 Mace Interiors specialise in the supply of contract furniture, fixed bench seating, window dressings, upholstery and furniture refurbishment. The company has been in operation for 15 years and within this time has worked with a range of prestigious clients including Brains Brewery, St Austell Brewery and several independent pub chains and breweries.

“We have been involved with Brains Brewery projects for several years now and we hope to continue supplying and supporting them in their future refurbishment programmes.”

“At Mace Interiors we pride ourselves in providing a personal, quality service from inception to completion.”