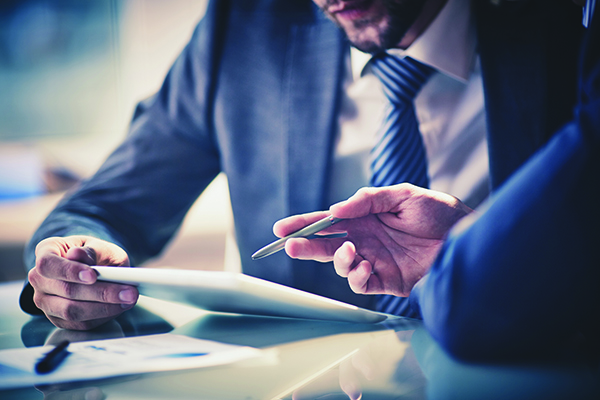 A ground-breaking new business incubation initiative, the new Higgs Centre for Innovation, is just being completed at the Royal Observatory in Edinburgh.

The centre will support start-up businesses with the aim of creating new market opportunities, especially in big data and space technologies.

It is funded through a £10.7 million investment from the UK Government.

The initiative to create the new centre was driven by the Science and Technology Facilities Council’s (STFC) UK Astronomy Centre (UK ATC) in Edinburgh.

The £6.4 million project to construct the new two storey building is being carried out by Graham Construction.

The centre, named in honour of Professor Peter Higgs the Edinburgh based Nobel Prize winning physicist, is based on the successful business incubation model pioneered by the STFC and its partners at Harwell Campus and Sci-Tech Daresbury.

The new building, which will house up to 12 start-up businesses, includes bespoke laboratories a high specification data visualisation suite, seminar and lecture rooms, a café and open plan office accommodation designed to encourage discussion and innovation.

Run in partnership with the University of Edinburgh, the new centre applies business incubation best practice to big data and space technology, enabling start-ups to translate fundamental research and capabilities at the UK ATC and at universities into wider commercial impact.

“The new centre will cement Edinburgh’s reputation as a world leader in the fields of astrophysics and big data, and provide new opportunities for knowledge exchange between astronomers, particle physicists, engineers and industry.”

Craig Giblett, contracts director at Graham Construction said: “This is a very exciting project for the Graham Construction team to be part of and we were extremely proud to have won the contract to deliver a facility of such importance. That it will bear the name of a visionary figure such as Professor Peter Higgs gives an understanding of the significance of the centre itself and the work that will be undertaken there.”

Ron McFarlane, director of jmarchitects, the company with responsibility for the implementation of the building, said: “We were delighted to have been given the opportunity to be involved with this prestigious project, more so given its historic location and it being built in the name of the eminent Edinburgh scientist Professor Higgs.”