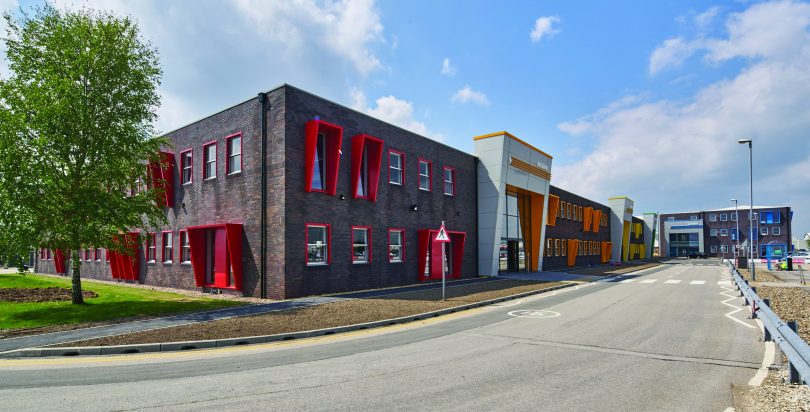 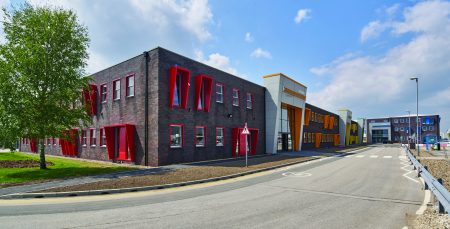 For nearly 100 years BAE Systems Brough Site was a hub of aviation activity, developing and testing the latest technology. After operations were scaled back a few years ago, the site has now been transformed into Humber Enterprise Park – a mixture of industrial and office space lets. This redevelopment has now been recognised with a RICS (Yorkshire and Humber) Award nomination.

Comprising high grade production and storage units, office and business space, Humber Enterprise Park is ideally placed for start-ups and more established organisations. Existing buildings from the 1950s and 60s have been given extensive makeovers to meet modern business requirements with a number of businesses already taking advantage of the park.

Amenities include 24-hour onsite security, extensive parking, shower facilities and a fitness area that includes a 1 mile running track and an outdoor gym.

A joint venture between Citivale and LRE Capital, Humber Enterprise Park was officially opened by HRH The Duke of York at the end of March 2017 after over £6 million of investment. Peter Evans, Associate Director at Citivale, spoke to Premier Construction about the work and initial feedback on the park:

“The site was put up for sale by BAE who had occupied it for the best part of 100 years. We identified it as a good opportunity to go in as developers and turn it from a single occupancy site into a multi-occupant business site. When we acquired the site it was in a very dilapidated state and the M&E was very confusing. We had to ensure what worked for BAE could now work for tenants.

“We invested a lot changing all the entrances to the offices bringing them up to date. Not much had changed since the buildings were originally built in the 1950s and 60s. Feedback so far has been very good and hopefully the RICS nomination shows we were right to go in, take a risk and turn the estate into a modern business site.”