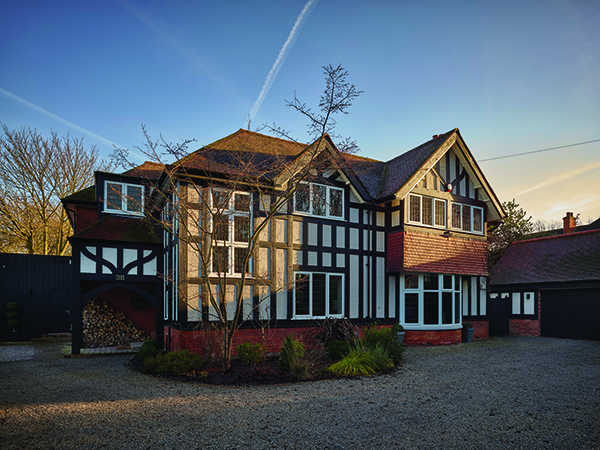 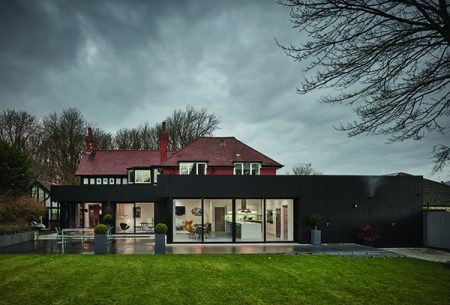 A significant remodel to an Edwardian property nestled in the heart of Lincolnshire has had a transformative impact since it was completed in September 2016. Known as Tanglewood, the work mainly comprised a single storey extension which has facilitated open-plan living and re-established a connection between the house and the garden.

Created by ID Architecture, the project has delighted the clients as well as garnering significant media attention. Most recently, Tanglewood was nominated for a RIBA Yorkshire Award. Speaking to Premier Construction, Tom Williams – a Director at ID Architecture – outlined the new look of the property:

“The house was a large property with four bedrooms. The ground floor had seen a number of small extensions added on over the years by previous owners and this had effectively disconnected the garden, which is absolutely stunning, from the rest of the house.

“The brief given to us was to create an open plan family space that could house a typical kitchen and open plan living space but also connect onto the garden. That was the initial starting point and from there once we got onto site the project naturally evolved. By incorporating this single storey extension we also created a downstairs study and a separate, more formal lounge area.”

Clad in black larch, the extension is discrete and was based on the client’s desire for something that was modern and original yet sympathetic to the original property. The larch cleverly mimics the black painted timber found at the front of the property in the mock Tudor panelling. The open-plan kitchen and living area created by the extension have a seamless connection to the garden through glazing that has been set back.

Large banks of aluminium sliding doors open out onto the newly formed terrace and reflecting pool. South facing, the pool bounces ripples of sunlight into the property, animating ceilings in the library and office areas. In the summer the pool will have a secondary effect by lowering the ambient temperature around the terrace through water evaporation. Tom continued:

“This particular project sailed through planning with no issues and the only challenges that cropped up were when we moved onto site, for example we had to take the foundations down a bit further than we first anticipated. Also, because the open plan space is quite extensive, some of the existing property had to be opened up. What we didn’t want to do was have a number of supporting columns and steel beams above. We basically end to up using a goalpost frames buried in the wall and floor structures to overcome this obstacle.

“The client is absolutely delighted with the work. There’s been a lot of attention on the house since we finished. With regards the RIBA nomination, the fact that we’ve even been shortlisted is an achievement in itself. We’re absolutely delighted as a practice, it’s something we’re ecstatic about and we’re looking forward to the evening. To be amongst fellow architects producing amazing work will be a real privilege.” 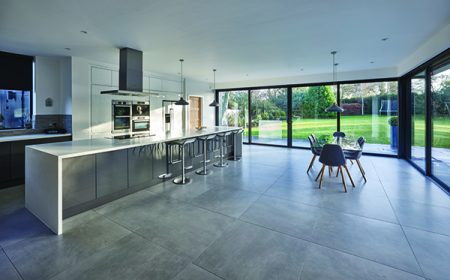 Based in Humberston, ID Architecture is a young practice lead by directors Andy Inch, Tom Williams and James Lockwood. Since its formation the practice has continued to grow in strength with an extensive portfolio of work that has been recognised with awards including Best Small Business at the recent Northern Lincolnshire Business Awards.

The practice has experience across a number of sectors but the core of the business is focussed on our residential work, which can range from extensions, refurbishments, interior design, to new-builds and large-scale housing masterplans. It also undertakes non-residential work, including education and commercial projects.