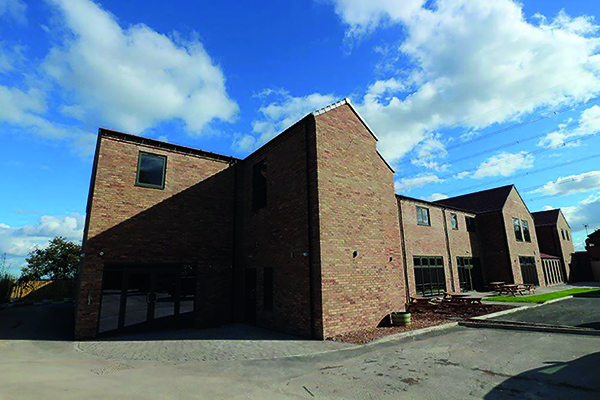 Lazaat Hotel – Rising to the challenge

Construction of a magnificent new £3m wedding and conference centre at the Lazaat Hotel in Cottingham, Hull, has been completed in a challenging project where the construction team delivered a superb quality building despite the constraints of a tight construction schedule and working with the hotel in full operation throughout.

Main contractors for the project were Vertex Design and Build Ltd. The design was novated to Vertex who became responsible as the principle designer. The project commenced on January 23rd 2017, with handover in October 5th. The Project was carried out in two phases. The ground floor first phase to accommodate the pre-booked weddings was accomplished and handed over on the 25th July.

Wasim Mohammed, construction manager and director of Vertex Design and Build said: “We carried out a project at the hotel in 2009 to create the weddings marquee and the client came back to us to undertake the new project. Despite a late start on the scheme and a subsequent six week delay, we finished the job in time – something which it was believed we would not be able to do. The entire project was also carried out with the hotel in full operation – another challenge which we successfully overcame.”

In addition, the site team were commended by Health and Safety inspectors for the impeccable standards of health and safety achieved on the construction site.

The new extension replaces the old marquee which could accommodate around 280 people seated, whilst the new venue accommodates 400.

The ground floor includes an entrance area with a bar and two large separate event spaces.

The works also included extensive external landscaping around the new building, which has already hosted over 60 weddings.

Wasim Mohammed said: “The main challenge of the project was achieving the tight timeframe for completion without any compromise on the quality of the build – which required us to work 10 hours a day and seven days a week – with the hotel in full operation throughout the works.

“The client was very satisfied with the project and we had a very good working relationship with them throughout the scheme.”

Harry Scott, Vertex Design and Build project manager for the scheme said: “With such a tight construction schedule we were really up against it from the start. But with careful planning we managed to come up with a scheme to complete the works on time whilst maintaining high quality work. This was a highly satisfactory project to work on.” 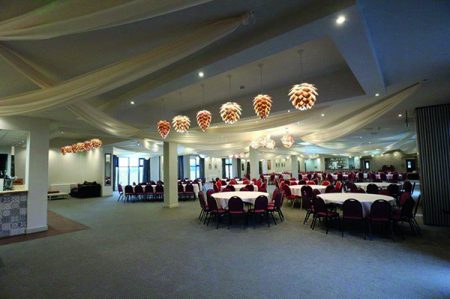