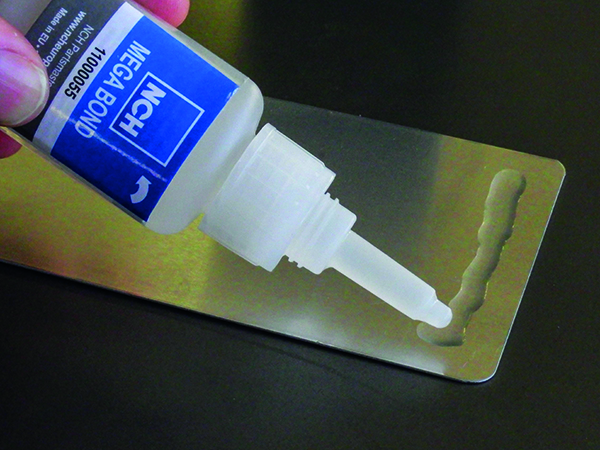 The nanoscience of adhesives 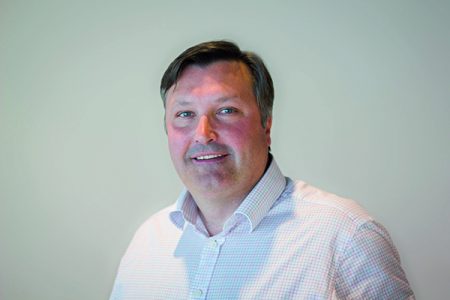 Academic research has shown that there is an increasing trend in the manufacturing industry for using adhesives to join two substrates together rather than traditional fasteners. Here, Peter Crossen, VP of the Maintenance and Partsmaster Innovation Platform at global water, energy and maintenance solutions provider NCH Europe, explains why super structural adhesive technology has given manufacturers an alternative to riveting and welding.

Adhesives offer flexibility and speed to manufacturers, meaning they often prefer to use them over traditional fastening methods. Mechanical fasteners can restrict component choice and increase the risks of cracking or failure at points of stress when the material expands, contracts or is subject to movement. Replacing metal fasteners with adhesives can also considerably reduce the weight of a finished product.

Previously, adhesive bonds were not considered strong enough for many applications, however, recent advances in adhesive technology have considerably increased this bond strength and opened up new opportunities for design engineers by using structural adhesives.

Traditional structural adhesives are made up of two parts, base and activator. They are normally mixed together at a ratio of 1:1, which produces a compound that can penetrate most surfaces to deliver a strong join. When the base and activator are mixed together, a chemical reaction occurs, forcing the molecules to cross-link to each other. The adhesive then changes from a liquid to a solid state, creating a structural bond.

When you look at a substrate to be bonded, such as stainless steel, with the naked eye then the surface can appear to be smooth, however when viewed under a microscope this surface will be shown to consist of microscopic peaks and troughs.

These microscopic peaks mean that even the best structural adhesive would only stick to the peaks, rather than the entirety of the surface. With nano technology used in super structural adhesives, the nano particles increase the bond area, by filling the gaps between the peaks and troughs of the surfaces. The particles in NCH Europe’s Mega Cryl SST, containing this technology, mean that the entire surface is covered with adhesive and the bond is much stronger. 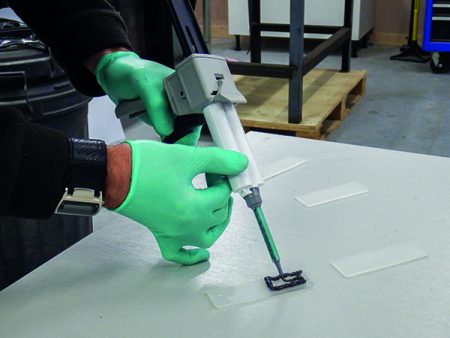 In a special dimension test, pieces of aluminium and stainless steel were all tested in a computer tensometer until failure.

Super structural adhesives offer particularly high levels of tensile and peel strength. Tensile stress is where two bonded components are pulled apart by opposing forces, and peel stress is where the top layer may peel away from the bottom layer. In both cases, the nano particles help the adhesive to resist these stresses.