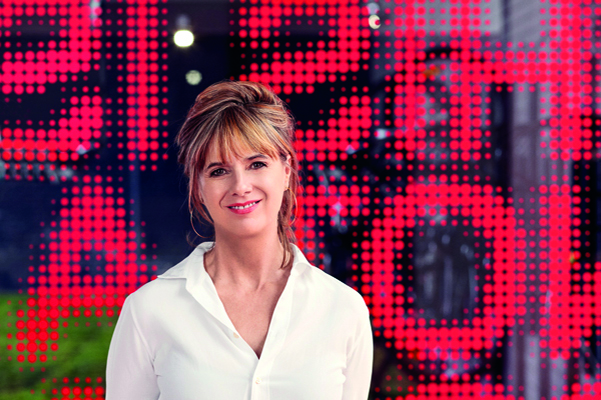 The V&A Exhibition Road Quarter opened to the public on Friday 30 June 2017, creating a beautiful and unique civic space for London, as well as a world-class gallery space for the V&A’s internationally acclaimed exhibition programme. The project was designed by Stirling Prize-winning architect Amanda Levete and her practice, AL_A.

The project has recently been successful in the ICE London Civil Engineering Awards 2018 with the project being recognised for linking previously hidden heritage buildings with the busy pedestrianised Exhibition Road, as well as creating a new entrance, courtyard, café and shop together with support spaces, storage and plant rooms and a fully accessible public courtyard. The judges of the ICE awards were particularly impressed by the complex technical and heritage considerations that went into further developing the iconic Victoria and Albert museum.

The launch of the V&A Exhibition Road Quarter marks the beginning of a new era for the Museum, as it prepares to expand its UK and international presence. The project is the Museum’s largest architectural intervention in over 100 years and offers a 21st Century interpretation of the V&A’s founding principles – to make works of art and design available to all; to educate and to inspire designers and manufactures today and in the future.

The V&A Exhibition Road Quarter transforms the V&A’s former boiler house yard. A new entrance connects the Museum with its neighbours, reinforcing the Albertopolis vision of intellectual ambition and innovation and creates a sequence of major new spaces including:

Tristram Hunt, Director of the V&A Said: “This is a landmark moment in our history. The V&A Exhibition Road Quarter is both the Museum’s largest architectural intervention in over one hundred years and the start of a new chapter of expansion, returning to our original mission at the same time as opening up the V&A for the future. With its mix of ingenuity and imagination, the V&A has always been a meeting point for historicism and modernity. The V&A Exhibition Road Quarter bridges the two by offering fresh insights into our historic building with pioneering new architecture, creating London’s leading exhibitions space.”

The Sackler Courtyard is the world’s first all-porcelain public courtyard and comprises over 11,000 handmade porcelain tiles, inspired by the rich tradition of ceramics at the V&A. This new public space for London also houses a café with furniture designed for the space by AL_A and manufactured by Moroso.

The Sackler Courtyard reveals architecturally significant facades and details that have never previously been seen by the public. These include sgraffito decoration on the side of the Henry Cole Wing – a decorative Renaissance technique using multiple layers of coloured plaster – created by the first art students at the Museum, in the late 19th century.

The stonework of the Aston Webb Screen retrains the damage that World War II inflicted on the Museum, which is reflected in 11 sets of new metal gates that have been manufactured with a pattern of perforations tracing the imprint of the shrapnel damage on the stonework as well as the Royal Crest in the central gate.

The Blavatnik Hall is a new space that will transform how visitors experience and discover the Museum and collections. Connecting the newly displayed Robert H.N. Ho Family Foundation Galleries of Buddhist Art and the Dorothy and Michael Hintze sculpture Galleries, The Blavatnik Hall gives views through to The John Madejski Garden, leads to a new shop, and connects to the historic Ceramic Staircase as well as the Sackler Centre for arts education, which reopens featuring the new John Lyon’s Charity Community Gallery.

The versatile, 1,100sq column-free Sainsbury Gallery is one of the largest temporary exhibition galleries in the UK. This flexible exhibition space sits above a floor dedicated to art handling, conservation and preparation space. The new spaces reach as far as 18 metres below ground, directly beneath the Western Range of the V&A’s Grade I listed buildings: a daring engineering and construction challenge that is made visible to the public by steel columns and a beam, painted in vivid international orange, that are literally holding the weight of history and the Museum’s priceless collections above.

Amanda Levete said: “The V&A Exhibition Road Quarter is a reflection of the pioneering identity of the V&A and continues its mission of innovation into the twenty-first century. The Quarter reimagines the museum as an urban project, creating an exceptional place for London that will redefine the V&A’s relationship with the street and public.”

The V&A Exhibition Road Quarter is the largest construction project undertaken by the V&A since its main buildings in South Kensington were completed in 1909. AL_A was commissioned to design the V&A Exhibition Road Quarter in 2011 following an international competition. Wates were the lead contractors delivering the projects and Arup were the structural and Building Services engineers.