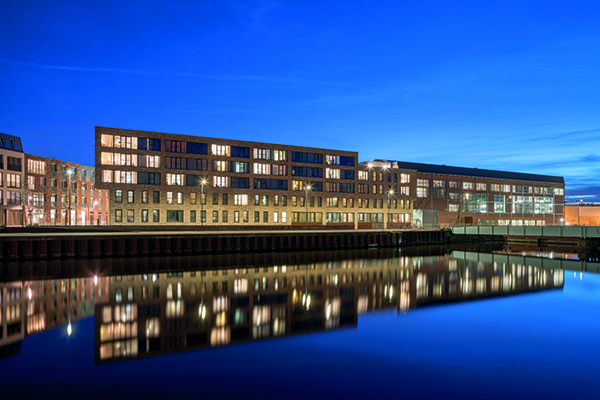 Completed in November 2017, the Scheldehof Residential Care Centre is a transformative development in the Dutch city of Flushing.

The design of the project was led by award-winning architectural practice Atelier PRO. The practice had previously worked with the same client, WVO Zorg, on a similar, successful project. Speaking to Premier Construction, architect-director Dorte Kristensen commented:

“You cannot venture out into the city so in order to make this a nice place to stay and make it a home rather than a hospital. They are trying to get people from the city into the building. You only have to venture down one floor to be part of a community, that’s the idea.”

The response to the project since it was completed has been hugely positive, with praise for both the care and community aspects. In the industry, the project has been recognised with a number of award nominations, including at this year’s WAN Awards in the ‘Healthcare’ category. Dorte said she was proud of this recognition but more proud of how the space has been received by patients:

“There’s a huge winter garden and around this winter garden is where all the people with dementia are living. They have a big area where they can move around. The move from one unit to another, they can go out to the garden and then can even go to the community rooms because they can’t pass the reception desk.

“I was recently standing in the garden with a lady with dementia. She was telling me how beautiful everything was and it was so sweet. That’s why we do it. The WAN Award nomination is nice but it was much nicer to see the lady calm and happy.” 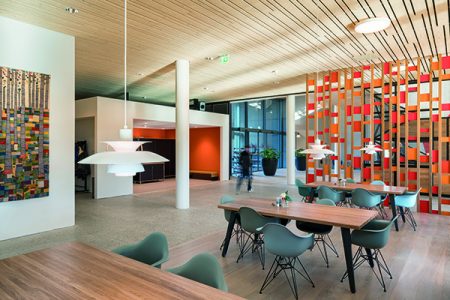