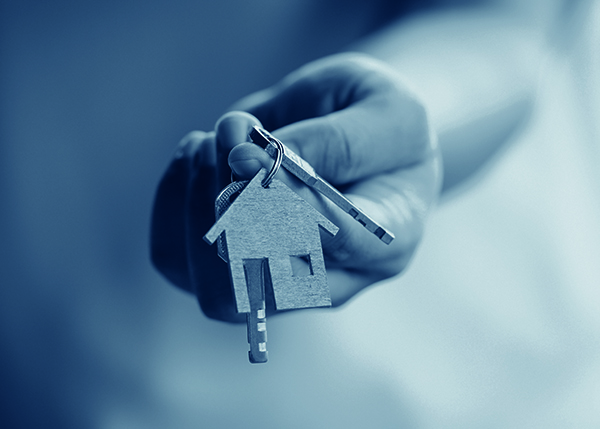 In 2014, Bristol City Council initiated its New Build Housing Programme, which is designed to regenerate brownfield sites and provide new high quality homes across the city.

Two such schemes, Suffolk Court and Challender Court, were completed earlier this year. In the time since both projects have been recognised and commended for quality design, construction and clever use of the site to produce a good quality housing development. The two projects, created by Emmett Russell Architects, have also achieved industry award success.

The development at Suffolk Close was built on a former garage site which was cleared and developed to provide three two-bedroom bungalows with private rear gardens, off street parking and landscaped communal areas at the front. Challender Court comprises eight one-bedroom properties.

All were designed to meet the Passivhaus building standards which aims to reduce energy usage, during construction and once occupied, by adopting a “fabric first” approach that provides excellent thermal insulation. This will result in extremely energy efficient properties, which will see household utility bills dramatically reduced.

Construction on both projects commenced in April 2016 and was completed in January 2018.

The challenge for Emmett Russell was that the two sites are buried within suburban blocks, are surrounded by post-war housing and were previously occupied by garages. It was important that any development needed to be as efficient as possible in terms of its use of space whilst avoiding any overspill onto neighbouring properties.

This was particularly crucial for Challender Court, where roof lights have been utilised to provide light and airy first floor flats that simultaneously minimising views into neighbouring gardens.

The New Build Housing Programme has seen over 80 new homes created to date since it started. The Mayor of Bristol has set out the commitment of building 2,000 new homes – 800 affordable – a year by 2020. As part of this commitment, the council is not just looking at numbers, but also at the quality of housing and communities created.

As part of the new build programme four sites are under construction, which will provide a further 64 new homes. The council has also obtained consent for a mixed tenure development of 133 new homes at Ashton Vale, 53 of which will be council homes.

All of the sites that form part of Bristol City Council’s new build housing scheme make use of land owned by the Housing Department, with a particular focus on derelict, brownfield sites that can be brought back into use such as former garages and council depots. To keep up to date with the developments visit www.bristol.gov.uk/newcouncilhomes.

The practice has built a strong reputation for ambitious designs within the constraints of existing buildings and sensitive sites. To view more projects, please visit www.emmettrussell.co.uk.